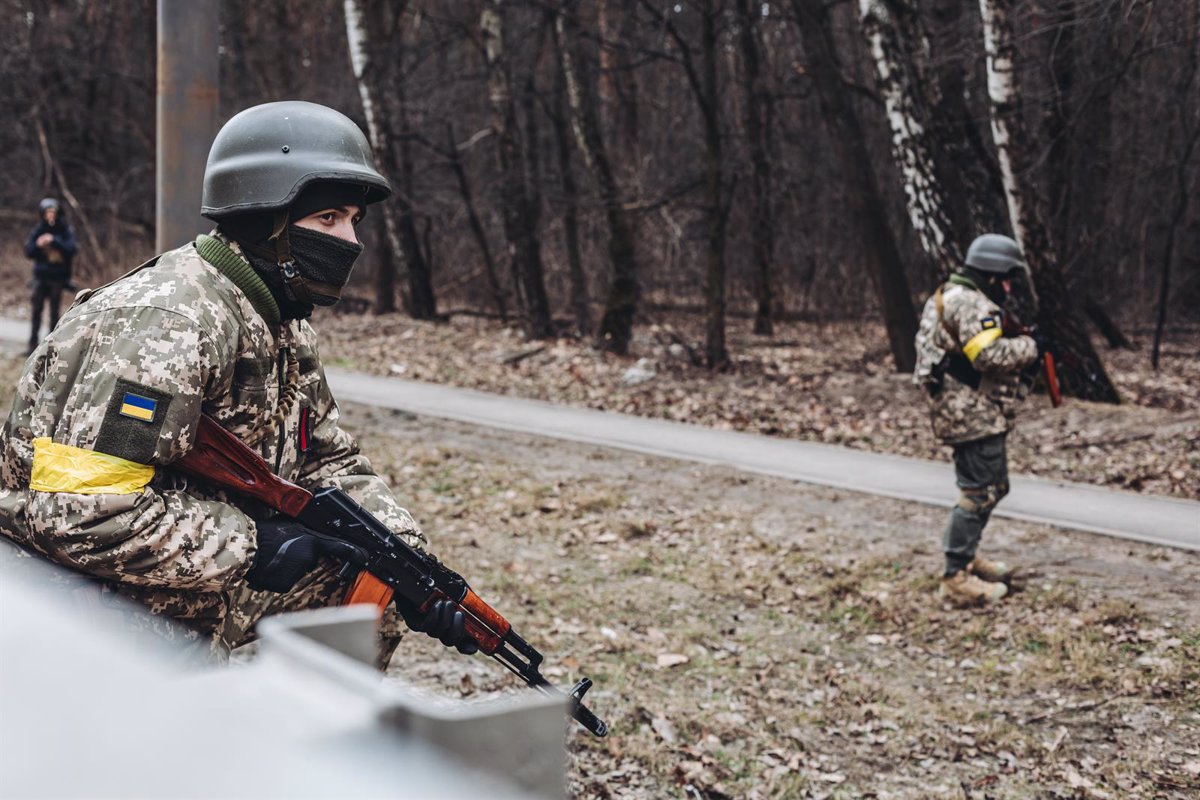 The Ukrainian army increases the number of Russian soldiers killed in combat to about 34,500

Ukraine’s Armed Forces confirmed this Thursday that Russian forces have taken control of two towns near Severodonetsk in Lugansk province (east) and one of the main epicenters of the conflict in recent days.

“The enemy has taken the settlements of Loskutivka and Ray-Oleksandrivka,” the General Staff of the Ukrainian Army said in a message on its Facebook account on the social network, before emphasizing that “the enemy is focusing its main efforts on gaining full control over the city ​​of Severodonetsk”.

On the other hand, it was noted that “in the direction of Bakhmut, the occupiers are conducting offensive operations in the direction of the settlements of Zolote and Vovochiyarivka” and “trying to seize the dominant heights in the Berestove area control the highway between Bakhmut and Lisichansk”.

The General Staff of the Ukrainian Army also emphasized that “in the direction of Kharkov, the enemy’s main efforts are aimed at preventing the defense forces from penetrating behind a group of occupying forces operating in the direction of Sloviansk”. “The enemy is trying to create conditions for resuming the offensive in the Izium-Barvinkovke and Izium-Sloviansk directions,” he said.

In a different order, it has brought the number of Russian soldiers killed in combat since the beginning of the war to about 34,500, including more than 200 on the last day of hostilities. In this sense, he emphasized that so far “about 34,430” Russian soldiers have died.

It has also pointed out that to date, 1,504 main battle tanks, 756 artillery systems, 240 self-propelled and armored multiple rocket launchers, 216 aircraft, 183 helicopters, 99 anti-aircraft systems, 2,548 vehicles and fuel tanks, fourteen boats and 620 drones, while 137 cruise missiles have been shot down.

“The Russian enemy suffered the greatest casualties in the last day in the direction of Bakhmut,” he stressed, before adding that “the data is being updated.” “Hit the inmate. Let’s win together. Our strength lies in the truth,” he decided.