Ukraine climbs to about 39,700 Russian soldiers killed since invasion began 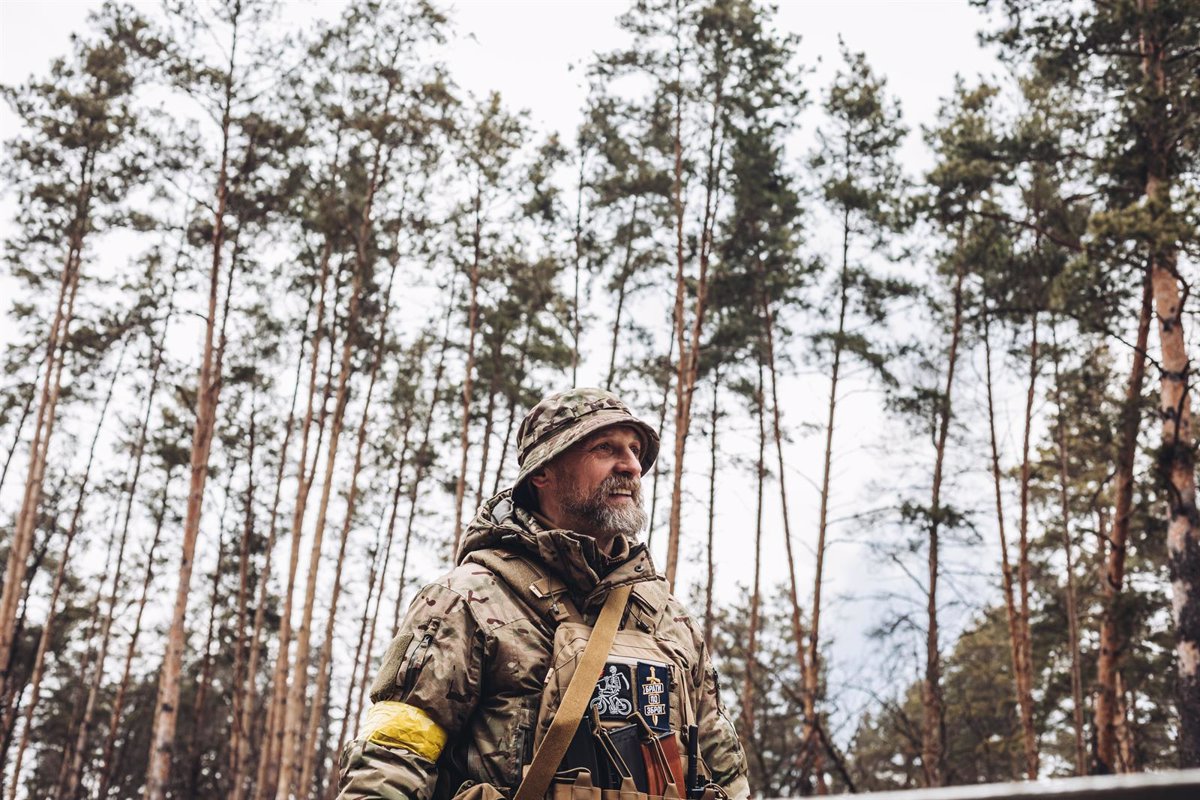 The Ukrainian armed forces this Monday estimated the number of Russian soldiers killed since the beginning of the war at around 39,700, without Moscow providing a tally of the victims.

The General Staff of the Ukrainian Army has indicated through its account on the social network Facebook that 180 Russian soldiers have died in the last 24 hours, before adding that since the beginning of the invasion 1,730 main battle tanks, 876 artillery systems and 257 armored self-propelled multiple rocket launchers have been destroyed.

“The Russian enemy suffered the greatest losses in the last day in the direction of Kramatorsk,” he said, adding that “the data is being updated.” “Beat the occupier. Let’s win together. Our strength lies in the truth,” he emphasized.

On the other hand, the spokesman for the General Staff of the Ukrainian Army, Oleksandr Shtupun, has assured that the Russian armed forces “continue to conduct combat operations” in Slobozhansk “with the aim of keeping the lines manned and preventing the advance of the defense forces on the state border.

In this sense, he has denounced attacks around Sloviansk and Kramatorsk, while “Ukrainian soldiers repelled attacks towards Berestove and Ivano-Daryivka, as well as towards Verjniokamianka, forcing the invaders to retreat”.

“The enemy is on the offensive near Spirne, where hostilities are ongoing,” Shtupun said, adding that Russian troops also carried out attacks “aimed at destroying defensive positions” around Bakhmut.