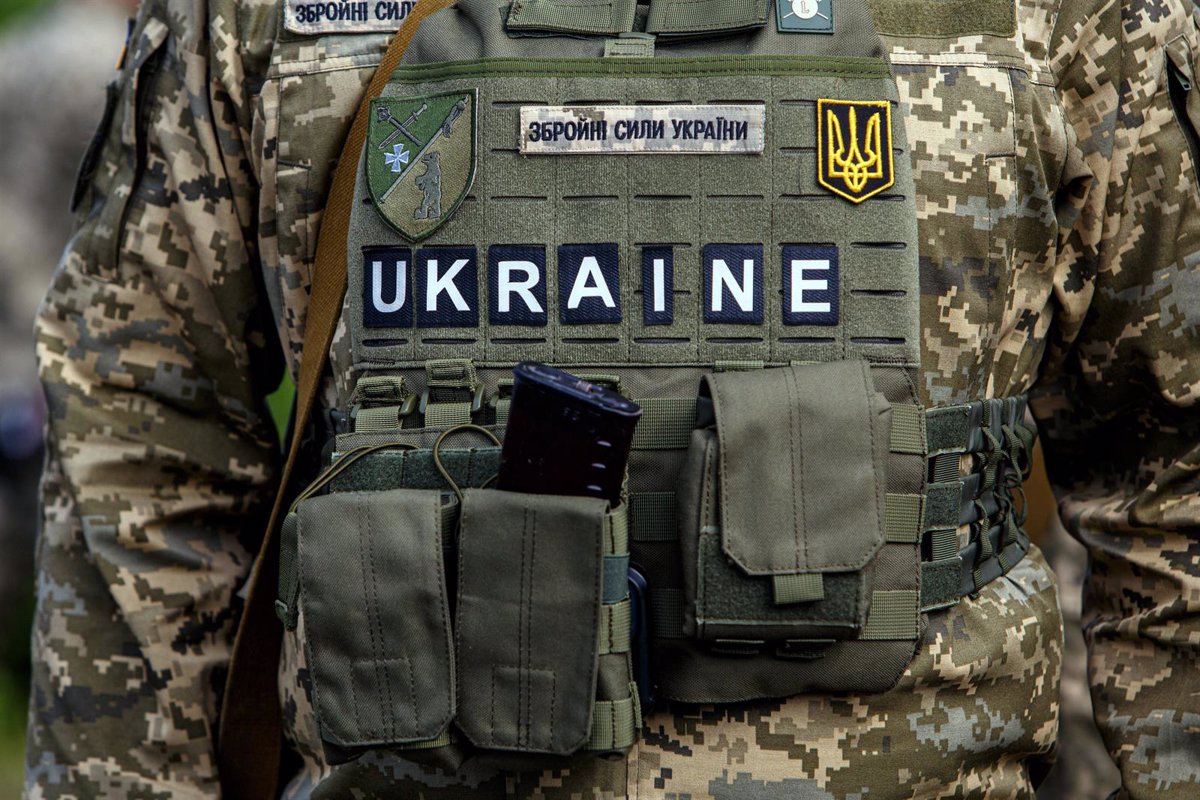 Ukrainian authorities this Thursday announced the demolition of a dam in Chornohorka in the Dnepropetrovsk region in order to lower the water level in the Ingulets River caused by a rocket attack by Russian troops on the region’s hydraulic infrastructure.

The head of Krivorizka’s military administration, Oleksander Vilkul, emphasized that during the night “a long list of tasks was carried out, starting with two blow-ups of the Chornohorka dam,” before adding that the operation had resulted in a drop in river water in the areas flooded by the Russian attack, according to Ukrainian news agency Ukrinform.

In this regard, the head of the civil-military agency of Dnipropetrovsk Valentin Renichenko said that the operations led to a 40-centimetre drop in the water level of the Ingulets River. “Thanks to the rescuers, emergency services and those who worked all night and are now continuing to work,” he noted on his Telegram account.

Ukrainian President Volodymyr Zelenskyy warned on Wednesday that Russian attacks on water infrastructure near the Zaporizhia town of Krivoy Rog could cause flooding. “The terrorist country continues to attack the civilian population. This time by rocket attacks on water structures and an attempted flooding of Krivoi Rog,” he denounced.

For his part, Deputy Head of the Presidential Office of Ukraine Kirilo Tymoshenko stressed that the impact of the rockets caused a water leak, which, according to the UNIAN agency, recorded a water flow of up to cinema cubic meters per second. “That’s a significant amount. The water level in the Ingulets River changes in an hour,” he said.