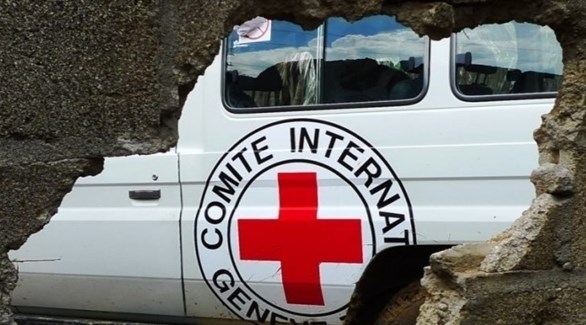 Ukraine has called on the International Committee of the Red Cross not to go ahead with plans to open an office in the Russian city of Rostov-on-Don, saying it would legitimize Moscow’s “humanitarian corridors” and kidnap and forcibly deport the Ukrainians.

The head of the International Committee of the Red Cross, Peter Maurer, said on Thursday after talks with Russian Foreign Minister Sergei Lavrov that an agreement between the Russian and Ukrainian armies needed to be reached before civilians could be properly evacuated from war-torn Ukraine.

Russian media reported that Maurer asked Russia to facilitate the opening of a Red Cross office in Rostov-on-Don.

Mikhailo Radutsky, head of the Public Health Committee of the Ukrainian Parliament, called on the Red Cross to reverse its plans.

In a statement, he said the Public Health Committee “calls on the ICRC not to legalize ‘humanitarian corridors’ on the territory of the Russian Federation and not to support the kidnapping and forced deportation of Ukrainians.”

A comment from the International Committee of the Red Cross was not immediately available.

Rostov-on-Don is Russia’s largest city on Ukraine’s eastern border and the administrative capital of the Rostov region, which Russia has used to set up temporary camps for people being moved out of the war zone.

Ukraine says Russia has illegally deported thousands of people since the war began, including some 15,000 civilians from the besieged city of Mariupol.

- Advertisement -
Share
Facebook
Twitter
Pinterest
WhatsApp
Previous articleSPD can expect a change of power in the state elections in Saarland
Next articleThe price of the dollar today in Sudan, Sunday March 27, 2022… a significant drop