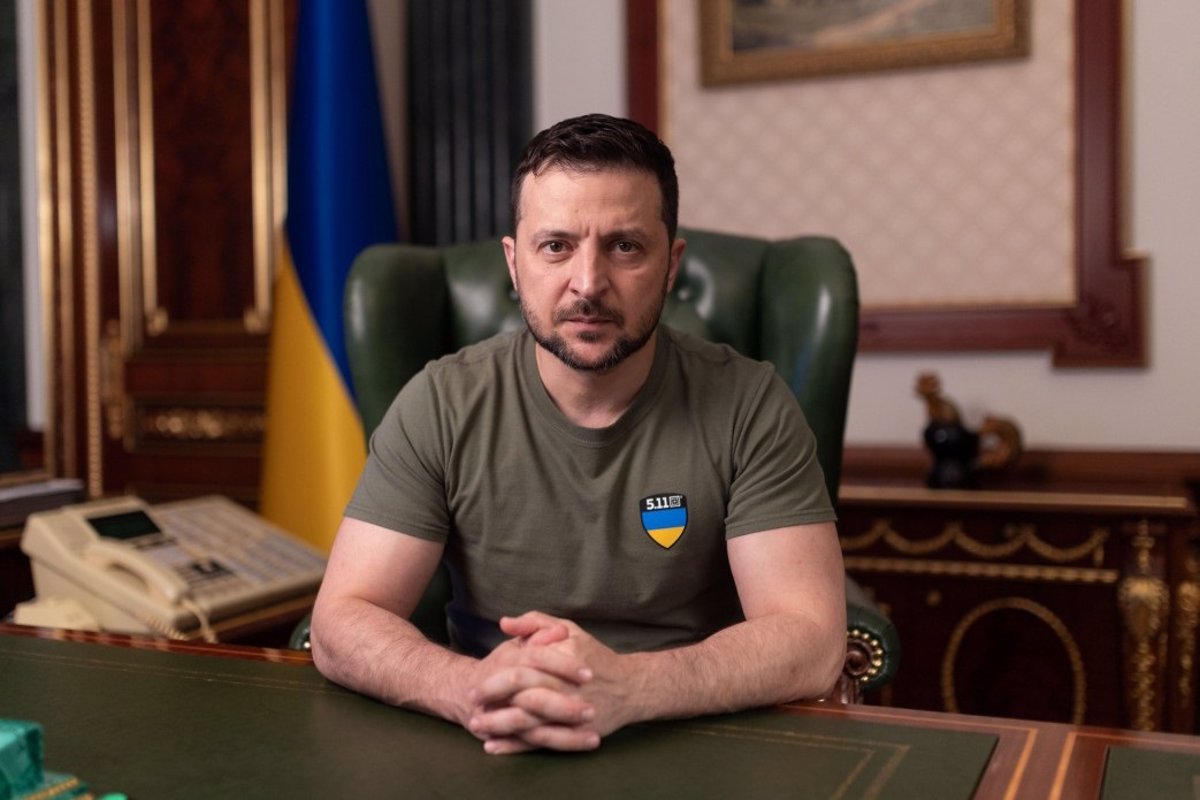 Ukrainian President Volodymyr Zelenskyy announced on Tuesday the establishment of a commission to regulate the use of weapons provided by the West in order to prevent propaganda allegations by Russia.

Despite the fact that Ukrainian troops have not yet been charged with possible misuse of Western weapons, the Ukrainian leader has asked Ukraine’s Verkhovna Rada to implement the initiative put forward by the head of the President’s Office, Andrii Yermak, to create such a commission.

“There was and is no basis for claims against our state in this regard. Our partners are fully informed about how we use the weapons provided as a parliamentary control instrument,” Zelenskyy said in his daily statement to the country’s population.

The parliamentary commission will include representatives of all factions and parliamentary groups, as stated by the President of Ukraine.

On the other hand, Zelenskyy has warned Russian troops that “no matter how they try to hide,” the Ukrainian army will attack them in response and “establish the identity of all Russian criminals guilty of terrorizing Ukrainians.”

“No matter how the occupying forces and Ukrainian forces try to hide, our intelligence services will still carry out retaliatory strikes, and our state will establish the identities of all Russian criminals guilty of terrorizing Ukrainians,” he declared, repeating his Asking its Western allies to label Russia a “terrorist state”.

Previous articleSun, insects and food: allergy sufferers are (also) something for the summer
Next articleHeat wave: With these 5 tips, your home will stay pleasant and cool even in hot weather