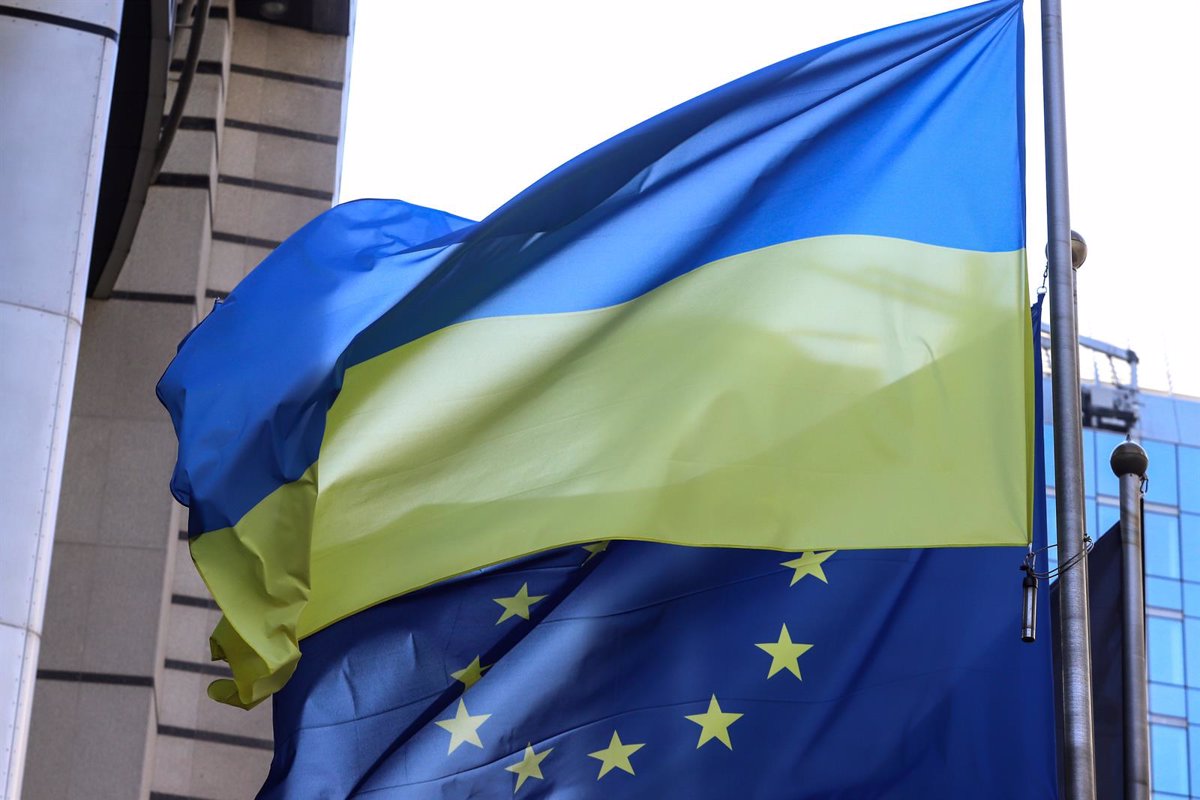 Ukraine’s parliament has approved a new package of anti-corruption measures to move closer to the European Union and meet some of the requirements needed to win the membership candidacy and ultimately achieve bloc access.

For example, the Supreme Rada gave the green light for a new anti-corruption strategy for 2025 after a vote decided with the support of 310 MPs. The President of the Chamber, Ruslan Stefanchuk, welcomed the measure and assured that Ukraine now has a “clear strategy against corruption”.

This will save about 200,000 million hryvnia (about 6,400 million euros) a year, according to a statement released by the parliament itself. The new law aims to minimize the risk of corruption in sectors important to the country, such as the military and defense sectors.

The legislation also emphasizes the importance of reducing corruption offenses and increasing the number of officials, citizens and businesses willing to report these types of cases.

On environmental issues, MEPs also passed the Waste Management Act, a document that serves as a legal framework for making basic agreements on manufacturers’ environmental responsibilities.

In addition to collecting taxes for the disposal of syringes, masks and other types of waste such as thermometers and fluorescent lamps, this includes setting up an information system for waste management. The law lays the foundation for future regulations on producers’ responsibility for the management of their waste.

In addition, the Ukrainian cabinet has launched a new economic strategy designed to work “in wartime” and aims to become “the basis for post-conflict reconstruction”.

The strategy, endorsed by the Agriculture and Land Policy Commission, includes eight issues to create jobs and support small and medium-sized enterprises.

On Monday, Parliament ratified the Council of Europe Convention on preventing and combating violence against women and domestic violence, also known as the Istanbul Convention.

The draft law to ratify the agreement was introduced by President Volodymyr Zelenskyy and is intended to implement the Association Agreement between Ukraine and the EU in order to prevent and combat sexist violence. Ukraine signed the convention in November 2011 but has not yet ratified it.

The NGO Amnesty International has welcomed the decision, stressing that it is a “historic victory for women’s rights”. The organization’s secretary-general, Angès Callamard, has indicated that it also represents a “contribution to changing the culture, attitudes and behaviors that perpetuate gender-based violence”.

On June 17, the European Commission proposed granting Ukraine the status of a candidate for accession to the European Union, although it said it set a number of conditions that would form the basis for the debate of European leaders in the EU next week will be the last word on the candidacy of Kyiv.

The President of the European Commission, Ursula von der Leyen, pointed out the necessary reforms in order to move forward on the European path and pointed out that there was still work to be done in terms of the rule of law, such as the appointment of judicial advisers, an anti- -Having a corruption agency operational and seeing results of the recently passed law against oligarchs. He also mentioned the Minority Law, which has yet to be approved by the Ukrainian authorities.

On the economic front, the Brussels document points to the country’s need to implement reforms to improve the functioning of its economy and highlights the importance of managing economic aid in the midst of war

The European Commission will monitor Ukraine’s progress under the set conditions and an assessment is expected by the end of 2022, the opinion says, which recalls that according to the methodology, the accession steps can be reversed if the imposed conditions are not met will be fulfilled.