UK summer temperatures will give way to snow next week 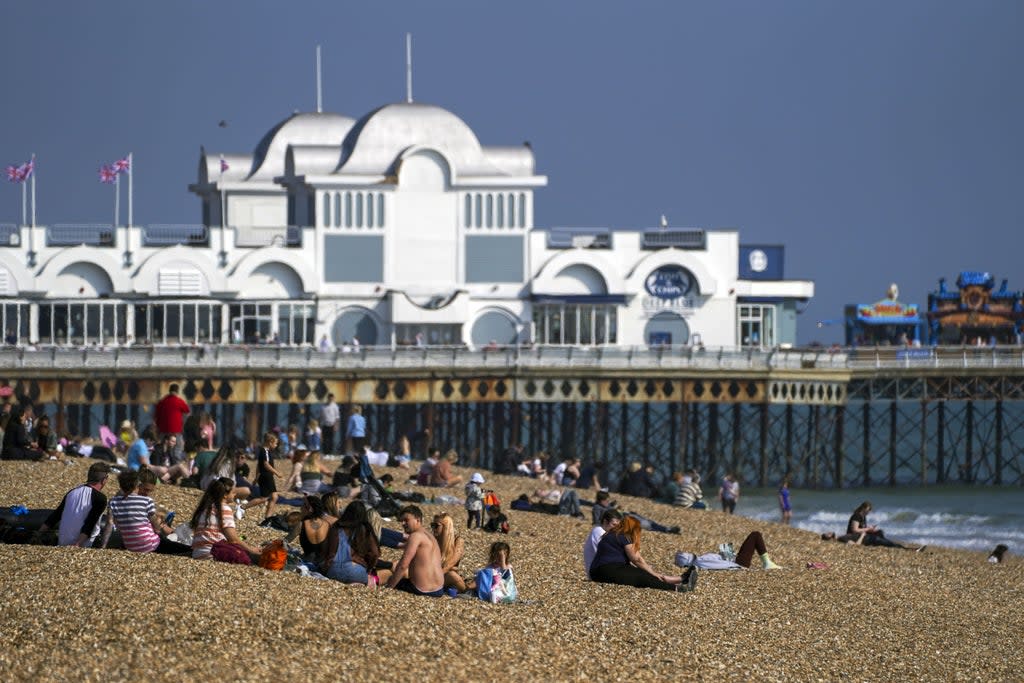 The UK will enjoy balmy weather for a few more days, but temperatures will drop and parts are likely to even see snow before next weekend.

People will be able to “try most of the seasons in the space of a few days” as above-average summer weather gives way to more winter conditions, a Met Office meteorologist said.

In Glasgow, the temperature will be cut in half, from 18.7°C on Saturday to just 8°C on Thursday.

Snow in the hills is likely to affect parts of Scotland on Tuesday night, and possibly across the Pennines and Welsh mountains by Wednesday, meteorologist Marco Petagna said.

He said: “We’ll have an idea of ​​most of the seasons in the space of a few days.”

The UK was once again bathed in sunshine and blue skies on Saturday as a hot, dry spell continued.

The mercury peaked at 20.5C in Porthmadog, Wales, and much of the country is likely to see mid-to-high temperatures again on Sunday.

He said there will be a “more noticeable change” from the middle of the week, with Thursday looking likely to be “a cold day for most” with highs between 6C and 11C.