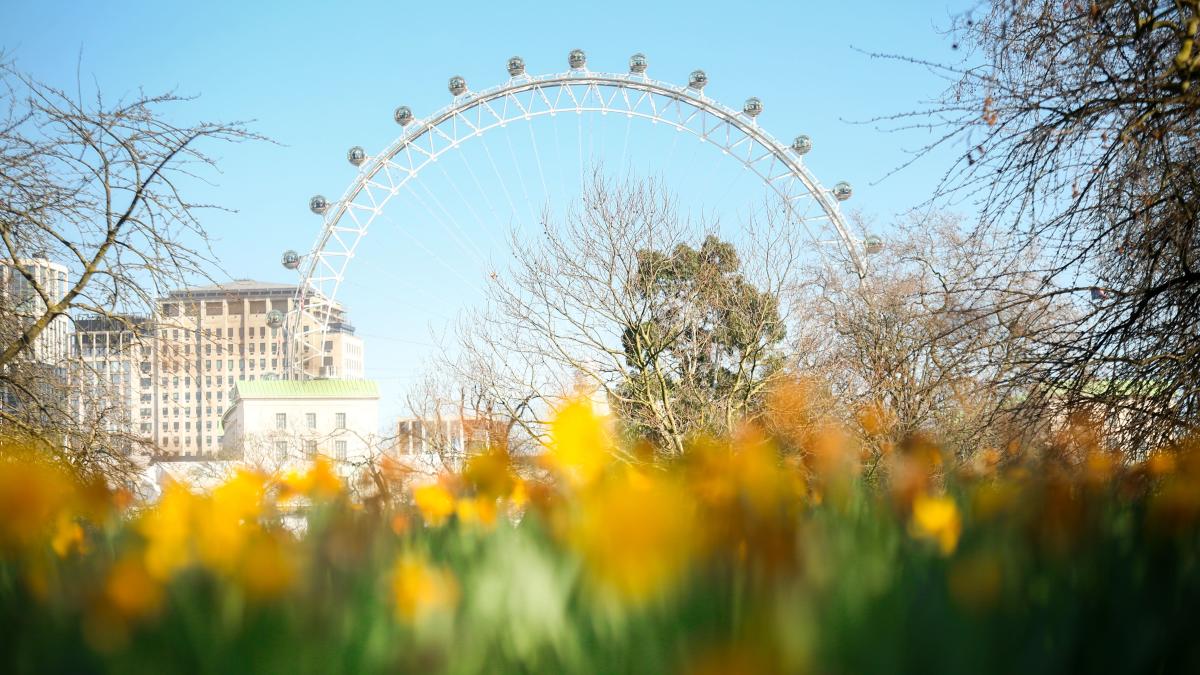 The UK has enjoyed the warmest day of the year so far.

The Met Office said the mercury reached 17.5C in the West Sussex village of Wiggonholt on Friday, while it reached 17C in Gogerddan in Cardiganshire, Wales.

The warm weather will continue into Saturday, which promises to be an “amazing day if you like spring sunshine,” according to Weather Bureau meteorologist Alex Deakin.

Temperatures will soar to 15C to 18C across the UK, levels well above the March average.

The highest temperatures will be reached in the north-west of Scotland, where the mercury could reach 20°C in some sheltered glens.

Many places will be warmer than Ibiza, where temperatures of 16C are forecast.

Forecaster Richard Miles told the PA news agency it would be “very nice and warm” and “sunny for a lot of people.”

The pleasant conditions are because the jet stream tracks well north of the UK, allowing high pressure to dominate from the east, he explained.

The high pressure is centered over Denmark, which is set to see its highest pressure record, the Met Office said.

However, there will be gusts of wind blowing across southern England, northern Ireland and western Scotland, which could make it feel a bit cooler than high temperatures suggest.

High pressure is expected to move away from Britain on Sunday, and while temperatures are still expected to be in the double digits, the day is forecast to be a bit cooler and overcast.

Some showers are also possible in the south east of England, but dry weather should prevail everywhere with sunshine, particularly in western areas.

Miles said it would be “a little cooler on Sunday, Monday, and then the high pressure will be back in charge and things will calm down again from Tuesday.”

“It’s safe to say high pressure will continue to dominate through the first half of next week,” he said, indicating clearer skies and sunshine ahead.