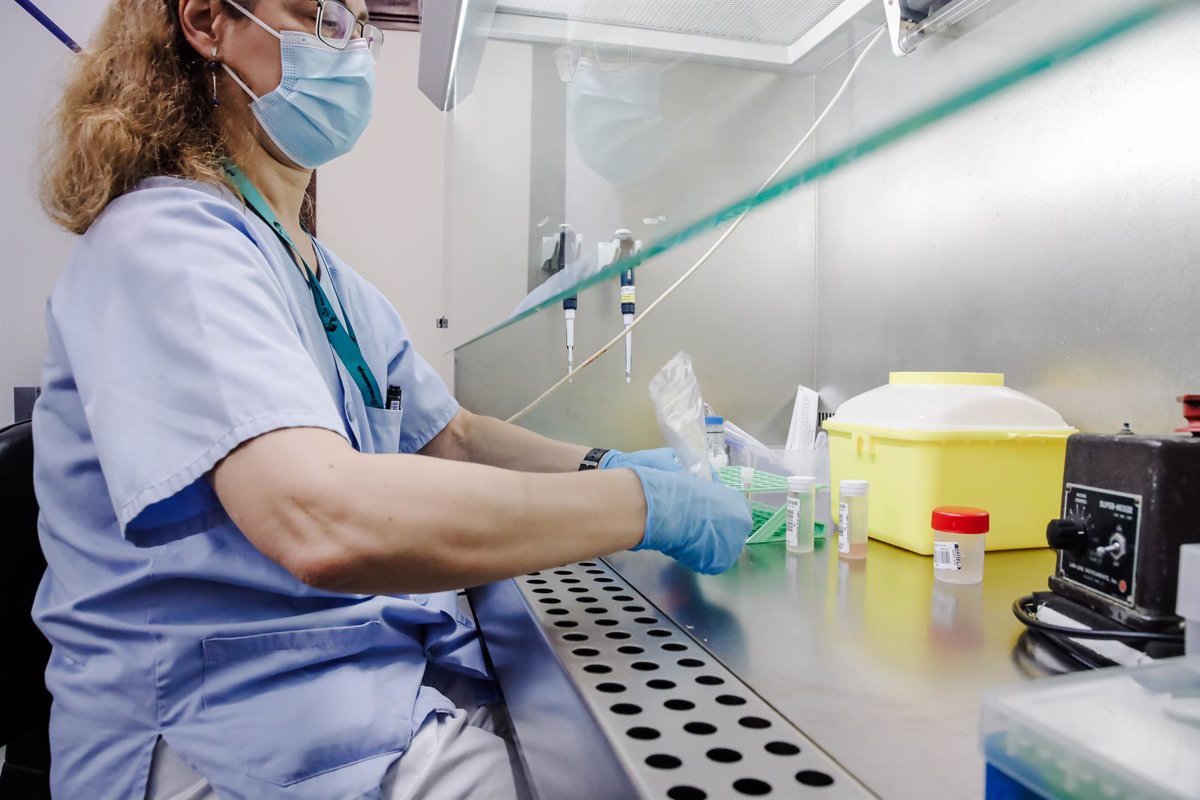 The United Kingdom Health Security Agency (UKHSA) recommended this Tuesday that gay and bisexual men should be offered monkeypox vaccines because they are “more at risk” of exposure to the virus.

UKHSA has published a new strategy for how the Imvanex monkeypox vaccine can be offered to men who are at increased risk of contracting the virus, even if they have not been in close contact with a positive one, with the aim of tackling the recent outbreak of the virus virus that is already leaving almost 800 cases in the UK.

Although anyone can contract monkeypox, data from the recent outbreak show higher rates of transmission within, but not exclusively within, sexual networks of gay, bisexual, and other men who have sex with men.

The vaccination strategy envisages that an individual’s eligibility would depend on a number of factors, but would be similar to the criteria used to assess individuals who are eligible for HIV preexposure prophylaxis. but applied regardless of serological status.

For example, a doctor may recommend a vaccination for someone who, for example, has multiple partners, participates in group sex, or attends different types of clubs.

“Our extensive contact tracing work has helped stem the spread of the monkeypox virus, but we continue to see a notable proportion of cases in gay and bisexual men… By expanding the supply of vaccines to people at higher risk, we hope to break the chains of transmission and.” help contain the outbreak,” said Mary Ramsay, Head of Vaccination at the UKHSA.

Likewise, Ramsay has insisted that although most cases are mild, some people can develop serious illness, which is why he has stressed the importance of using the vaccine.

On the other hand, British LGTB organization Stonewall’s communications director, Robbie de Santos, has welcomed the vaccine being offered to gay and bisexual men, who are eligible and currently at higher risk of contracting the virus.

“It is important that gay and bisexual men are vaccinated when offered to protect themselves and others. Let’s help control the outbreak so we can all have a safe and happy Pride season,” he added.