UK imposes trade sanctions on Russia over war in Ukraine 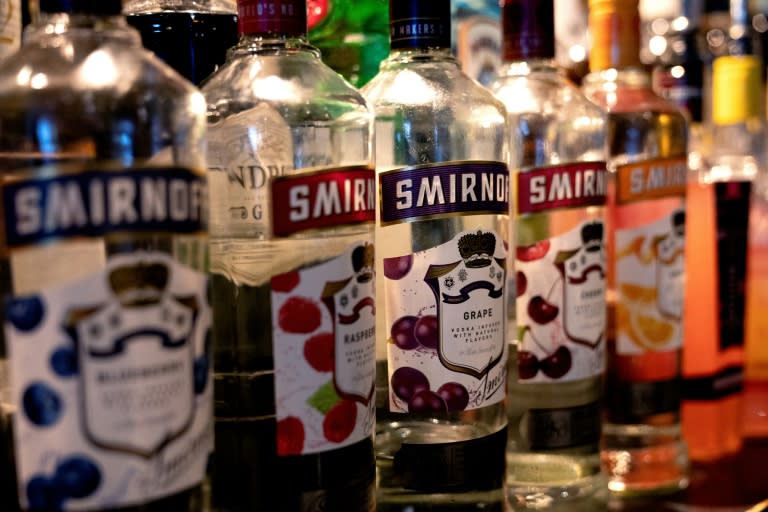 Britain has imposed high tariffs on a variety of goods imported from Russia and has banned the export of luxury goods following the Russian attack on Ukraine. London’s Department for International Trade said on Tuesday the aim was to “maximize the damage” to President Vladimir Putin’s “war machine” while minimizing the consequences for British businesses.

Imported goods, such as steel, timber and grain, were hit with an additional 35 percentage points in tariffs. Russian vodka is also one of the “cult goods” affected by trade sanctions, the ministry said. Therefore, the goods have a commercial volume equivalent to 1,100 million euros per year.

According to the ministry, the export ban affects products such as luxury cars, high-end fashion and art supplies. The ban will go into effect “soon” and will ensure that Russian oligarchs and other members of the elite who have become rich under Putin’s leadership and “support his illegal invasion” no longer have access to luxury goods.

Since the start of the war, Britain has already imposed sanctions on several hundred influential Russians and announced an end to its oil imports from Russia by the end of the year.

According to the Brussels Council, the finance ministers of the EU countries sealed a new package of sanctions against Russia on Tuesday. It also foresees massive restrictions on trade with Russia. For example, the export of European luxury goods is prohibited. The import of Russian steel and iron is also prohibited.