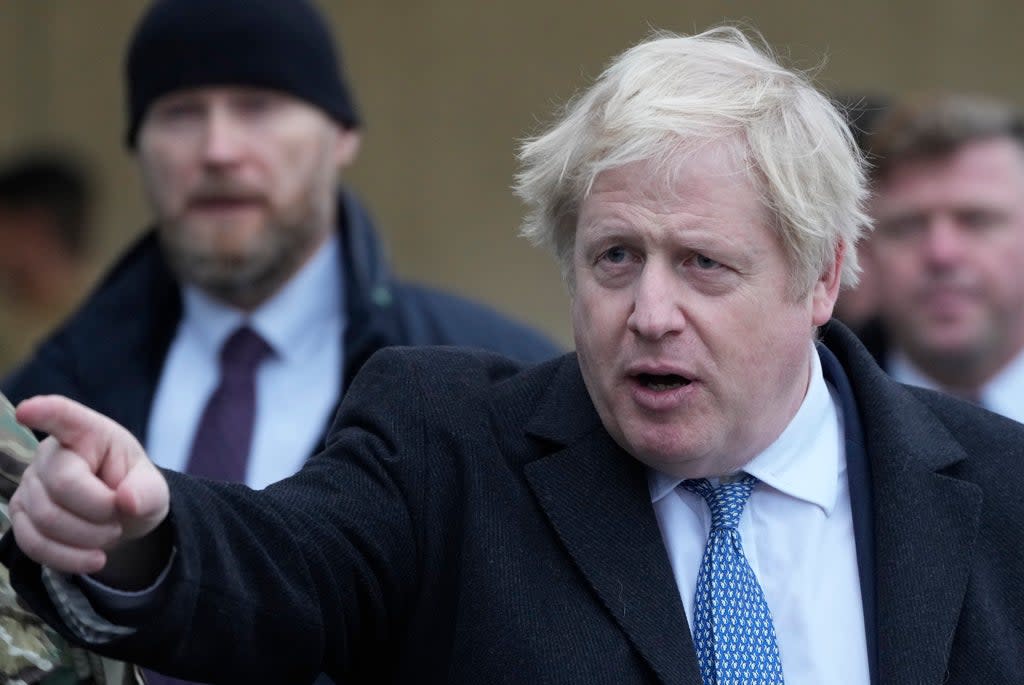 Downing Street has said the government will “raise” Saudi Arabia’s execution of 81 men in a single day with the regime in Riyadh.

It comes after it was revealed over the weekend that the kingdom had carried out its largest mass execution in recent history, dwarfing the Gulf state’s 67 reported executions in all of 2021 and 27 in 2020.

Six years ago, the Gulf state executed 47 people for terrorism offenses in one day, including the prominent Shiite cleric Sheikh Nimr al-Nimr.

Boris Johnson will reportedly travel to the region in the coming days for energy supply talks as the UK seeks to move away from reliance on Russian oil and gas due to the ongoing invasion of Ukraine.

But with the kingdom’s own human rights record back in the spotlight, any trip by the prime minister could be dwarfed by the 81 executions, all of which took place in a 24-hour period.

Announced by the country’s state-run Saudi Press Agency, citing the Interior Ministry in Riyadh, the offenses ranged from joining militant groups to having “deviant beliefs.”

The defendants were executed after being found guilty of “committing multiple heinous crimes that left a large number of civilians and law enforcement officers dead,” the agency said.

They added: “The kingdom will continue to take a strict and unwavering stance against terrorism and extremist ideologies that threaten the stability of the entire world.”

Asked about the executions, the prime minister’s official spokesman insisted on Monday that the government had not “shied away” from raising human rights issues with its allies.

They added: “The UK is strongly opposed to the death penalty in all countries as a matter of principle.

“We continue to raise human rights issues with other countries, including Saudi Arabia. We will raise the executions on Saturday with the government in Riyadh.”

Earlier, Sajid Javid, the health secretary, told LBC that the UK government had a “long-standing relationship with the Saudi government where there is always a very frank exchange.

“We do not agree with our approach to human rights; we’re always right to call that out and talk to them, frankly, about it. At the same time, it is also possible to have an economic relationship.

“You know, whether people like it or not, Saudi Arabia is the world’s largest producer of crude oil and it’s important, especially at the time of a major global energy crisis, that we have these discussions with them.”

Rights groups have accused Saudi Arabia of enforcing restrictive laws on political and religious expression, and criticized it for using the death penalty, including for defendants detained as minors.

Soraya Bauwens, deputy director of the anti-death penalty charity Reprieve, said at the weekend: “There are prisoners of conscience on Saudi Arabia’s death row and others arrested as children or charged with non-violent offences.” .

“We fear for each of them after this brutal display of impunity.”