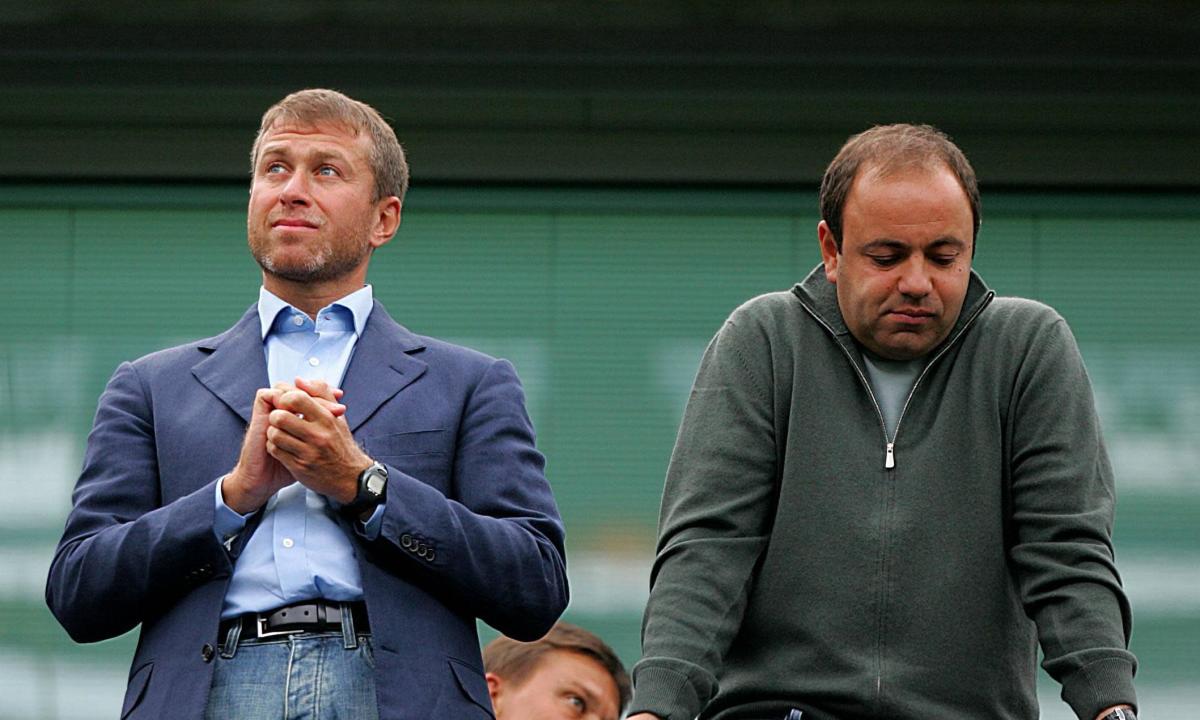 It comes after Shvidler, a close associate and business associate of Chelsea owner Roman Abramovich, was sanctioned in a new list of measures targeting 65 Russian oligarchs, banks and defense companies published on Thursday.

The two planes have been under investigation at Farnborough and Biggin Hill airports for three weeks. But on Saturday, the transportation secretary said he had signed new laws to impound the planes and make it a criminal offense for owners of sanctioned planes to move or fly their planes.

“Since Putin began his illegal assault, I have had planes belonging to Eugene Shvidler under investigation for three weeks. I am now using my powers to stop them indefinitely,” Grant Shapps tweeted.

“Putin’s friends who made millions under his regime will not enjoy luxury while innocent people die.”

According to the government, his net worth has been estimated at £1.2 billion.

The UK government described Shvidler as a “long-standing business associate” of Abramovich, and that through his actions in Evraz, “he had been involved in making a profit from or supporting the government of Russia”.

According to the Times, the two planes are a $45m (£34m) Bombardier Global 6500, registered as the LX-Fly, which has been seized at Farnborough Airport. The other is a $13m (£9.8m) Cessna Citation Latitude jet at Biggin Hill.

Shapps said in a statement: “The introduction of these latest measures, the seizure of Russian private jets worth tens of millions of pounds, shows that this government will leave no stone unturned in depriving Putin’s cronies of their luxury toys.” .

The latest legislation means that all planes owned, operated or chartered by Russians cannot fly or land in the UK.

Russian ships have also been banned from entering British ports and at least 10 ships have reportedly been turned away. The Department for Transport is also looking at a “small number” of yachts moored in the UK with suspected links to Russia.

They are among a series of sanctions imposed by Western countries in response to the Russian invasion of Ukraine.