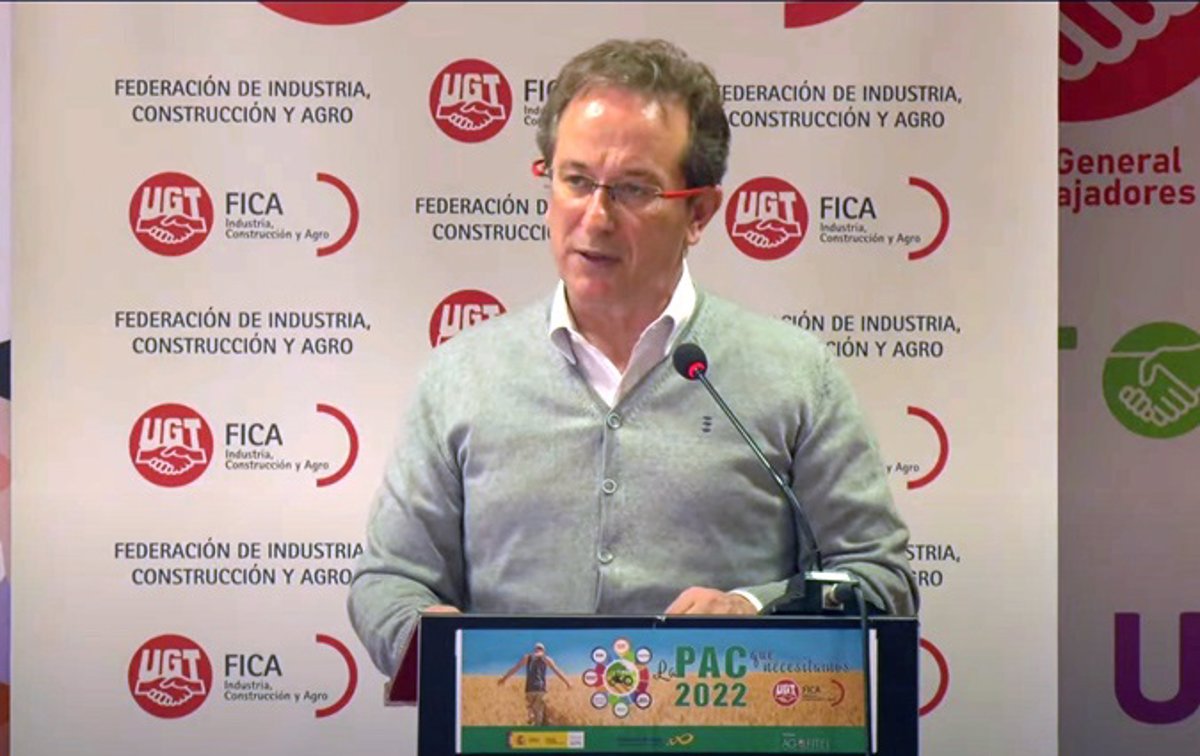 The Federation of Industry, Construction and Agriculture of the UGT (UGT FICA) has celebrated the adoption of the basic document of the State Pact for Industry adopted yesterday at the High Level Forum, urging political representatives to seize this “historic opportunity” to carry out a change in the production model , which focuses on industry and quality job creation.

In a statement, the UGT FICA has thanked the broad consensus reached at the session of the High Level Forum of Spanish Industry, an advisory body of the Ministry of Industry, and asked the government, the various parliamentary groups and the autonomous communities to “keep up with time.”

“We need a single national industrial strategy that is solidary and promotes industrial territorial cohesion, and not 17 different strategies that scatter efforts and frustrate the consensus reached,” they have stressed from the UGT FICA.

That is why the federation has called for the participation of both the political groups as a whole and the governments of the autonomous communities, so that industrial policy is genuine state policy and is not exposed to political fluctuations and electoral interests.

“It is urgent to adopt as soon as possible a national strategy for industry promotion up to 2030, agreed with the social actors, as well as a new industrial law, which is not subject to political fluctuations and lays the foundations for the organization of the industry in our sector as well as the coordination criteria between the different public administrations”, they concluded.