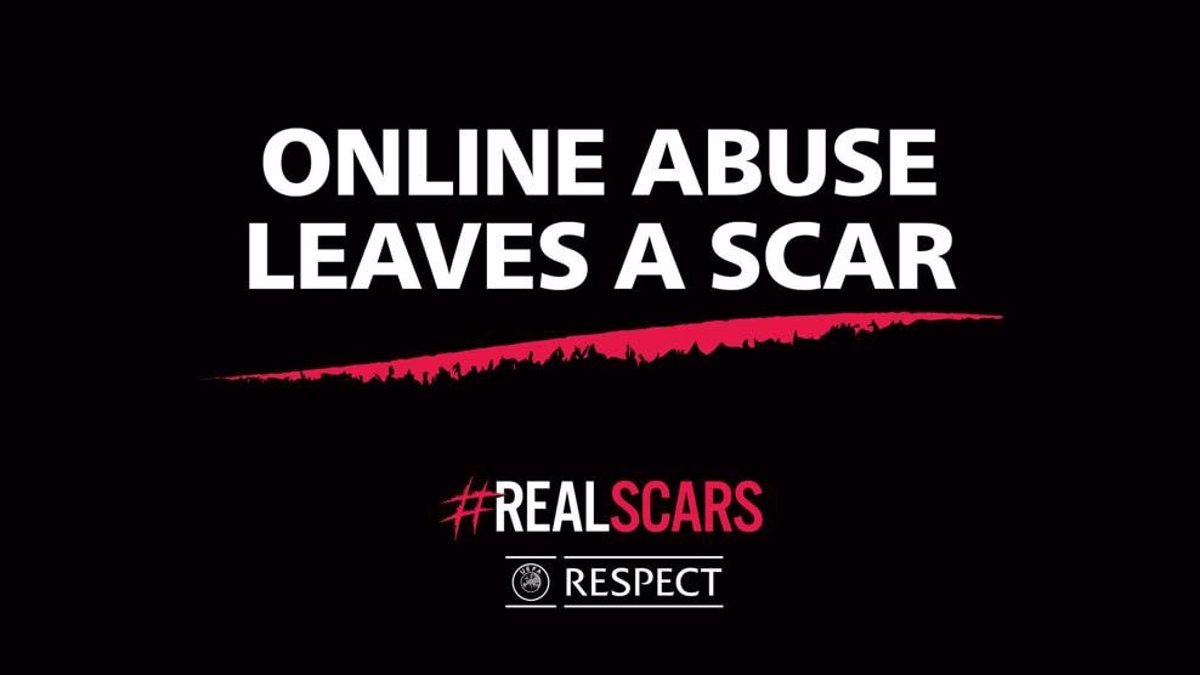 UEFA launches a new ‘Respect’ programme, comprising the ‘Real Scars’ campaign, to warn of the impact of ‘online’ abuse against footballers and coaches on July 6th in celebration of the European Women’s Championship in England B. through social media to educate them on how best to defend themselves against this type of abuse.

Other pillars of the program are a new platform for “active monitoring, reporting and remediation of online abuse” and the publication of a documentary series “Outraged”.

The Respect program aims to take concrete action to prevent online abusive behavior and discrimination during all final tournaments, including the junior, women’s and men’s competition finals over the next three years.

Renard warned that online abuse can leave “scars,” especially when the people receiving it are “mentally fragile.” “When you say something on social media, you don’t know how painful it is or the consequences it can have. It can leave a mark because we’re all human, we all have emotions,” he said.

“I think abuse online is way worse than it is in real life because hundreds of people are saying it. People on the internet are much less brave because they are behind a phone or a computer. In real life, they would never tell you that. They would ask, “Can I have your shirt?” or ‘Can I have an autograph?'” Lehmann said. “Online abuse is terrible because people don’t think about what it can cause. It affects you and the people you love,” Jorginho continued .

UEFA Director of Social Responsibility in Football Michele Uva stressed that European football’s governing body was already taking “concrete action” to combat abuse. “We are delighted to launch a dedicated program at the UEFA Women’s Euro aimed at raising awareness, education and monitoring and reporting online abuse at all future UEFA competition finals,” he said .

“We cannot accept any form of abuse and discrimination in football. It is time to take concrete action to end online abuse. This is a long-term program where we take advantage of the new moderation technology at everyone major platforms. Coming soon.” , we will also be launching a documentary series, Outraged, which will focus on bringing the spotlight to education to raise awareness of the importance of this issue and prevent abuse.”

The very shocking video stars of the campaign are Jorginho, Wendy Renard and Alisha Lehmann who have suffered or witnessed online abuse. The video will be shown online and on the big screen at all matches of the European Women’s Championship. The campaign will also appear on boards and game boards throughout the tournament.

Other players and coaches including Crystal Palace FC manager Patrick Vieira; former soccer player and sportswriter Karen Carney; and Jesús Tomillero Benavente, the Spanish referee who resigned over online abuse, appear in a short documentary on online abuse as part of UEFA’s five-part series Outraged, which explores discrimination and abuse. The documentary will be released mid-tournament and is available online on UEFA.tv and via UEFA channels.