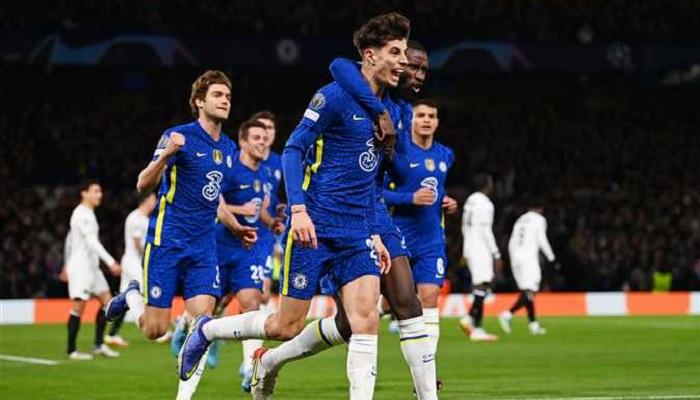 The European Champions League continues its turn (Wednesday) with two new matches that will determine the last two qualified for the quarterfinals.

The Champions League round of 16 matches will conclude today, Wednesday, March 16, 2022, and strong matches await us.

Sixteen teams qualified for this round, with the draw determining the games to be played in the two-game home-and-away knockout system between each two teams.

Here, we know today’s match schedule in the Champions League and broadcast channels.

Two UEFA Champions League 2022 matches will be played today, in the second leg of the round of 16 of the tournament, the first between Chelsea and Lille, and the second between Juventus and Villarreal.