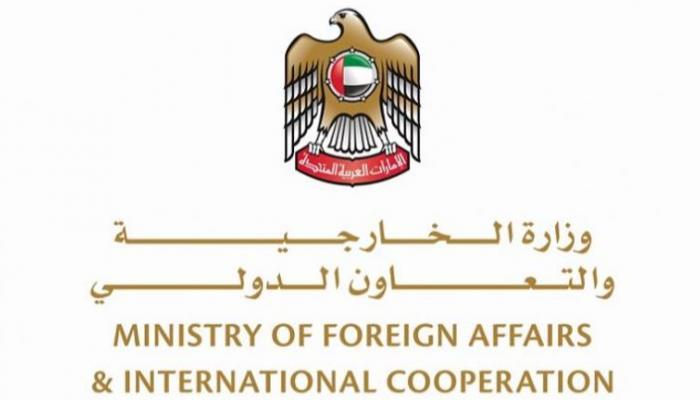 The UAE has expressed its strong condemnation and denunciation of the Houthi terrorist militia’s attacks on civilian objects in Saudi Arabia.

In a statement issued by the Ministry of Foreign Affairs and International Cooperation, the United Arab Emirates confirmed that the continuation of these attacks by the Houthi terrorist militia reflects its blatant defiance of the international community and efforts to end the Yemeni crisis. and his disregard for all international laws. and standards, which requires a deterrent response to anything that threatens the safety, security and lives of civilians, according to the Emirates Wam News Agency.

The ministry urged the international community to take an immediate and decisive stance to stop these repeated actions against vital and civilian installations, the Kingdom’s security, energy supply and global economic stability.

He also called on the international community to support the actions and measures taken by the Arab coalition led by the Kingdom of Saudi Arabia to stop terrorist militias from targeting civilian objects.

The Ministry reiterated the full solidarity of the United Arab Emirates with the Kingdom in the face of these terrorist attacks, supporting it against every threat to its security and stability, and supporting it in all the measures it takes to preserve its safety and that of its citizens and residents.

Earlier today, Friday, the Saudi-led Arab coalition reported that the Kingdom was the target of 16 hostile attacks today, noting that it “exercises restraint to make Yemeni consultations successful.”

Some of these hostile attacks on oil and electricity distribution facilities caused material damage to some facilities and civilian property.