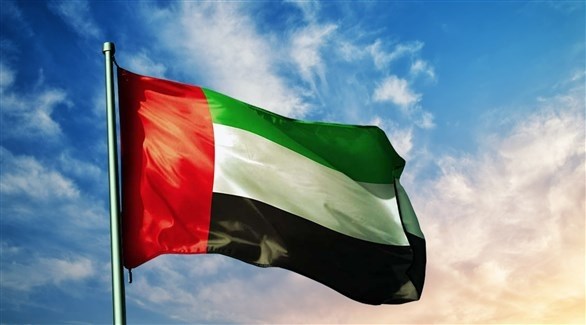 The Minister of State, Sheikh Shakhbut bin Nahyan Al Nahyan, participated in the high-level meeting organized by Switzerland, Sweden and the United Nations Office for the Coordination of Humanitarian Affairs to support the humanitarian situation in Yemen, with the participation of several of representatives of donors, the United Nations and intergovernmental organizations.

Sheikh Shakhbut bin Nahyan Al Nahyan affirmed the UAE’s call on the international community to take serious and decisive action to put pressure on the Houthi terrorist group, stressing that “the international community must reflect on the reasons that led to the deterioration of the the situation in Yemen, which is one of the most important reasons for rejecting the Houthi group”. Terrorism refuses any political settlement, and his refusal to sit down with the Special Envoy of the Secretary General of the United Nations, and also refuses to accept that the only way to achieve peace is through negotiations.

He praised the listing of the Houthi group as a terrorist group by the UN Security Council, and the UN Panel of Experts documented many of their abuses and violations.

He said: “The dangers of the Houthi terror group’s actions against the Yemeni people extend to everyone, especially the children it recruits into battles. It also extorted families, as well as obstructing aid delivery, in addition to its brutal attacks against civilians inside and outside of Yemen, until the future of Yemen became hostage to these people.” The terrorist militia,” he added, “and as a result of this blatant intransigence and blatant violation of international law, the war has continued, adding to the suffering of the Yemeni people.”

Concluding his speech, Sheikh Shakhbut bin Nahyan Al Nahyan affirmed that “the UAE supports the efforts of the United Nations to meet the basic needs of the Yemeni people” and said that “the UAE wishes to work side by side with international stakeholders and partners to support the efforts made to promote the means of recovery and development for the Yemeni people”. In light of the continuing critical humanitarian situation in Yemen, and the growing humanitarian needs, despite the great efforts made by the international community over the years.

It is noteworthy that the United Arab Emirates has provided Yemen, since 2015, with more than 6.3 billion dollars in foreign aid.