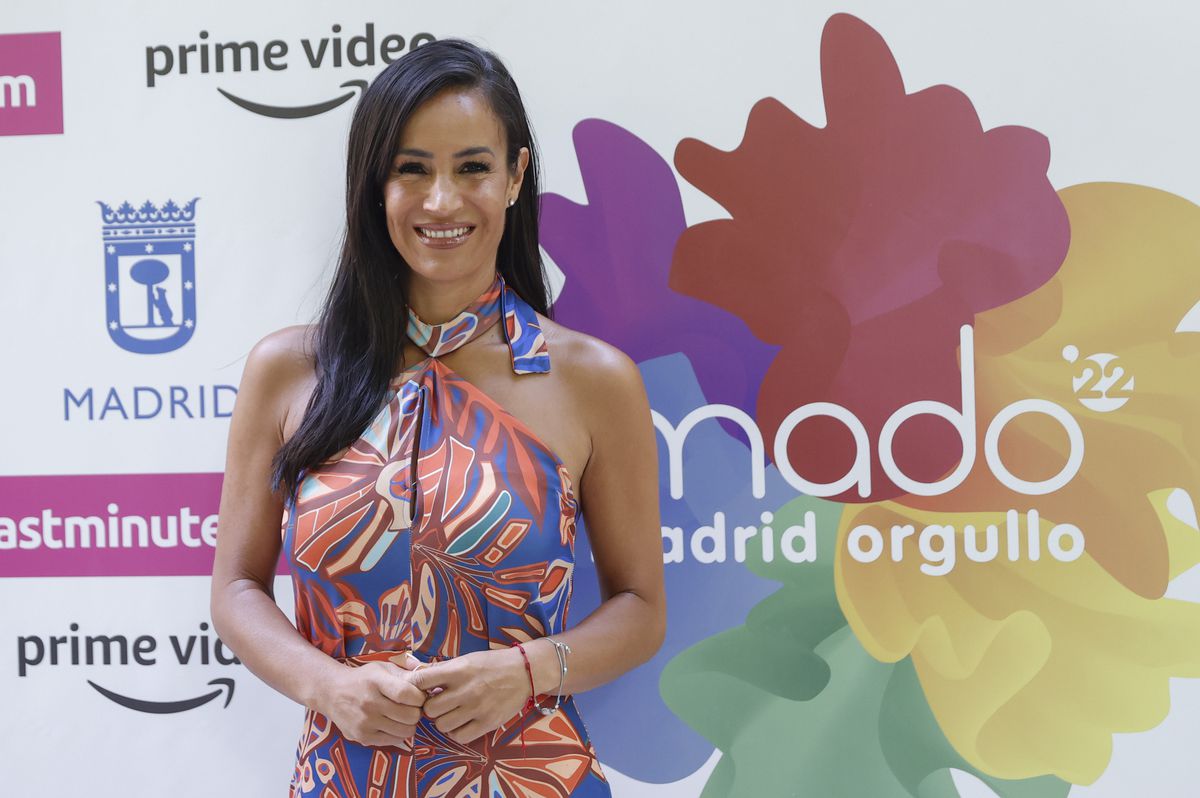 Two councilors of the PP, José Fernández (mayor of Centro and Salamanca districts) and Almudena Maíllo (in charge of tourism), this Tuesday left the official act presenting the programming of the Pride 2022 celebrations held at the Thyssen Museum in Madrid . They are thus protesting the words of the President of the National Association of Lesbian, Gay, Transgender, Bisexual and Intersex People (FELGTB), Uge Sangil, to City Councilor José Luis Martínez-Almeida: “He is not the mayor of everyone” . Sangil had minutes before the press conference complained that the rainbow flag had not been hung at the Palacio de Cibeles, the seat of Madrid City Council.

Just before the act began, Sangil accused Almeida of failing to recover the Pride flag after the Aragon Supreme Court ruled that hanging the banner at Zaragoza City Hall did not violate the flag law. “It’s the symbol of diversity, of the rainbow, of citizenship,” he continued. So it’s a sign of LGTBI-phobia not to place it, he continued, “because he’s a mayor who doesn’t respect citizens.”

“The flag is carried inside, you don’t have to carry it outside,” declared the center councilor as he walked out of the museum with his partner, both very angry because Almeida was accused of not representing all Madrid residents.

After the departure of the two councillors, Deputy Mayor Begoña Villacís from Ciudadanos has criticized the injustice of Sangil’s statements. “I want us to be fairer. No one can vote for a single measure that this council has backed down on.” And she added: “I’ve met with these two councilors who have given me facilities and I’m proud to continue to give grants to groups through public competition grant those who deserve it, and we must continue to work and promote.”