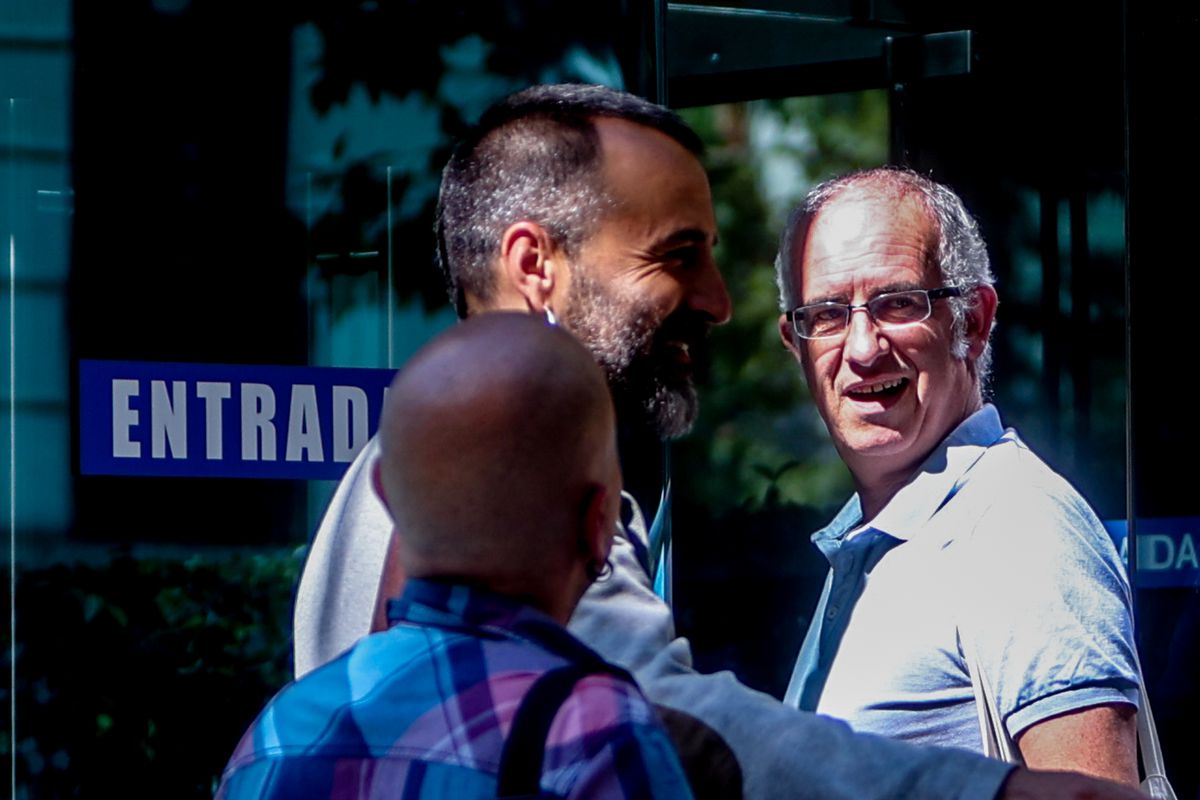 Two former heads of ETA this Thursday refused to testify before the Supreme National Court about the attack on Miguel Ángel Blanco, the PP councilor from Ermua (Bizakia) who was kidnapped and murdered in 1997. Mikel Albisu, aka Antzaand Maria Soledad Iparraguirre, offerhave appeared as defendants before Judge Manuel García-Castellón, who reopened this summary in March to investigate the gang’s former leadership for a “crime of omission”: that is, for ordering the crime and not doing it within 48 hours stopped the mayor was held by the terrorists.

According to detailed legal sources, Antza has told the judge that he will not testify and that he has already been convicted for his membership of ETA in France, where he was serving a sentence and from which he was expelled in 2019. He currently resides in Spain and is at liberty. The popular allegations (PP, Dignity and Justice and the Association of Victims of Terrorism) have demanded that his passport be revoked, a measure already taken in the investigation into the murder of the popular Mayor Gregorio Ordóñez, for which also against Albisu is determined. Anboto, who is in prison, also refused to answer any questions.

The reopening of this summary looks at the new avenue opened up in the courts to try ETA’s former leaders for the attacks committed by their subordinates. The National Court has reinstated up to seven summaries in recent months, keeping 23 former ETA leaders on track. “Nothing was done or moved in ETA that was not known, coordinated, directed, ordered and in most cases authorized by its Executive Committee,” the Guardia Civil emphasizes in its reports.

Amaia Izko, lawyer for ETA members, criticizes these procedures: “They have no basis in legislation or jurisprudence. They suspect an exceptional situation and outrage. At the moment they can only declare themselves with revenge and win in the fight for history before the national court.