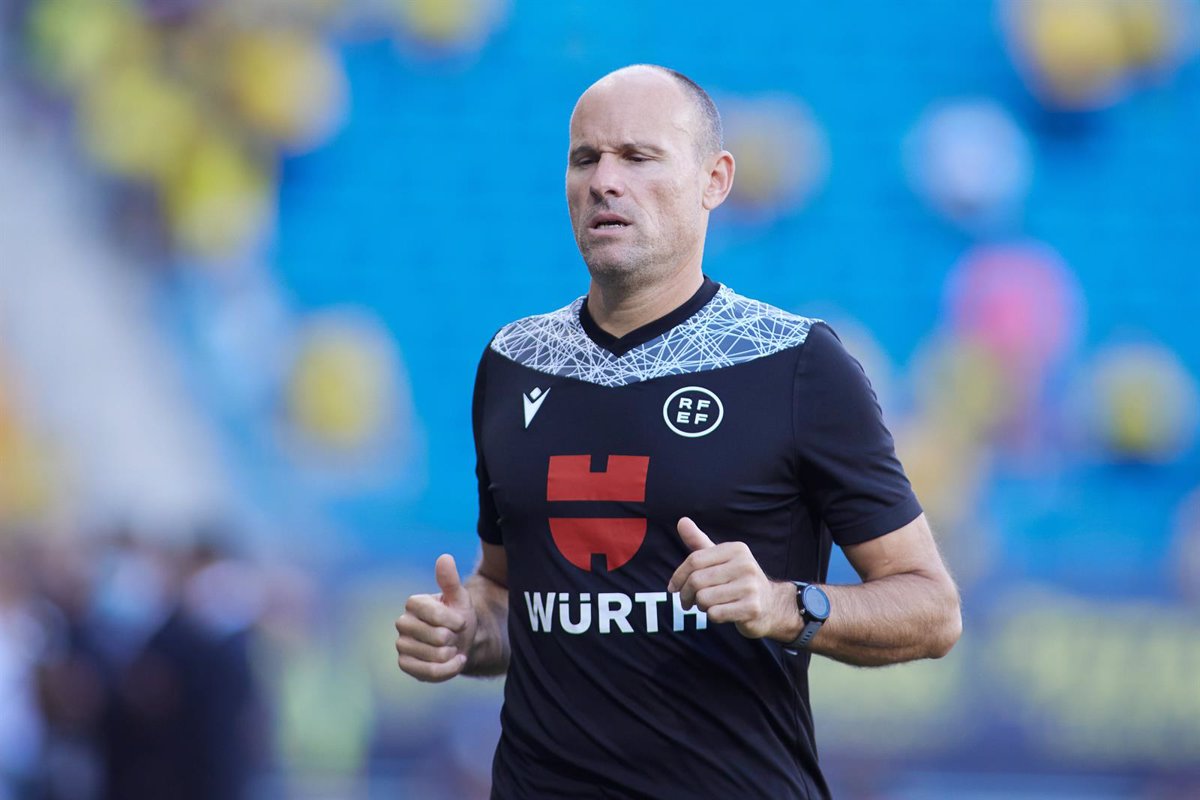 The Royal Spanish Football Federation (RFEF) announced this Thursday the list of 20 first division referees for the 2022-2023 season, selected by the Technical Committee of Referees (CTA), among which stands out Antonio Mateu Lahoz, who died before his 15th birthday .stands the highest category and the debutants Juan Luis Pulido Santana and Javier Iglesias Villanueva.

The list of referees who will be in charge of refereeing LaLiga Santander games next season has been selected by the CTA, chaired by Luis Medina Cantalejo. Of the 20 that complete the list, 10 also have international status.

The referee who has spent the most seasons in the top division is Antonio Mateu Lahoz, who will referee his 15th season in the First Division. And the two referees making their debut this year are Juan Luis Pulido Santana and Javier Iglesias Villanueva.

Additionally, Carlos Del Cerro Grande is heading into his 12th season in the First Division and up to three umpires – Jesús Gil Manzano, Alejandro Hernández Hernández and Juan Martínez Munuera – will begin their 11th season in the top category.

FULL LISTING OF FIRST REFEREES IN THE 22-23: