Two canoes, a mobile home and 534 kilos of cocaine for a holiday in the Basque Country 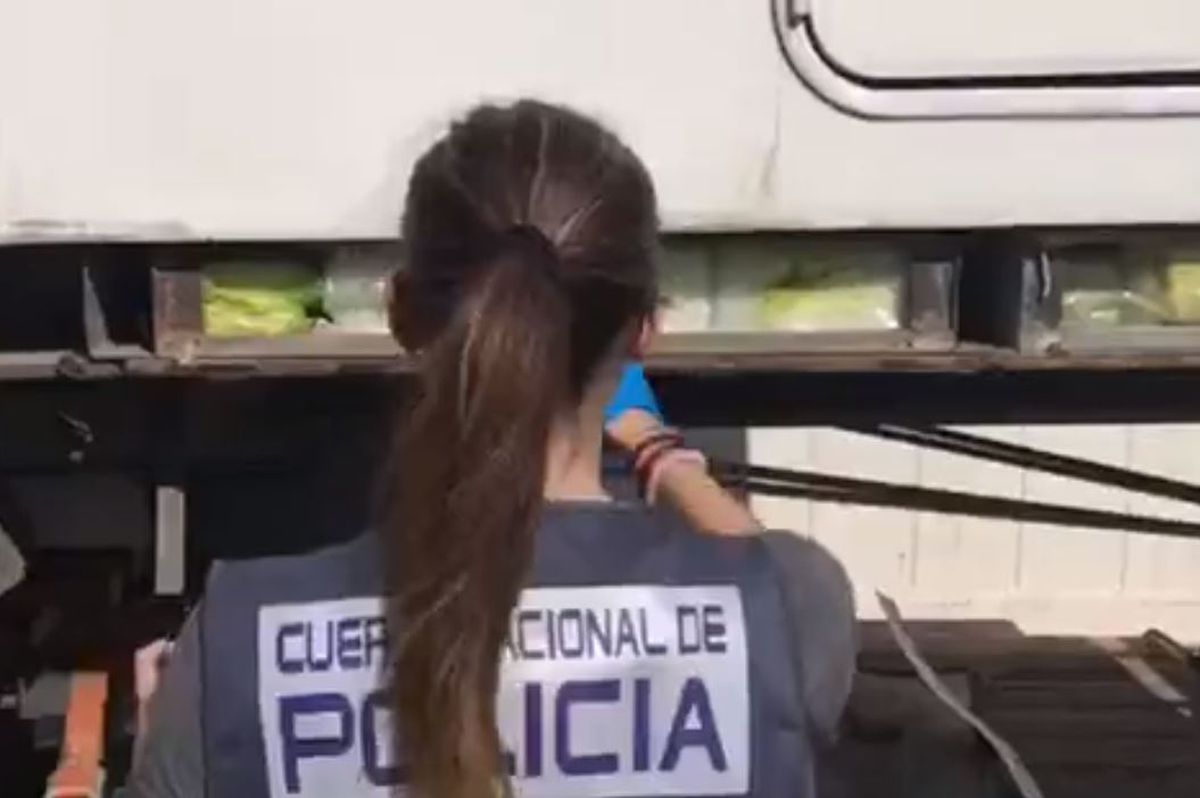 The National Police and the Tax Agency have seized 534 kilos of cocaine hidden in the false bottom of a mobile home sent to Spain from South America, with all the necessary and typical equipment to spend a holiday full of leisure and outdoor adventures: the own caravans, two canoes, a rack for several bicycles… The drug, as the police detailed on Wednesday, was intended for retail sale in the Basque Country, but was seized at the port of Barcelona, ​​​​where two years ago that the Shipping of the drug in this way was expected. Two people were arrested.

Operation Keja-Ojo Salado has been in hibernation for nearly three years since drug traffickers began planning for this hideout in November 2019. Investigators then learned, after following two people, that the gang had bought a pre-equipped camper van and shipped it to Latin America to be shipped back to Spain loaded with packets of cocaine.

A joint operation of the tax office and the @Police allows the intervention of a camper willing to import 534 kg of cocaine from South America to the Basque Country (€60 million on the market).

2 people have been arrested thanks to a 2 year investigation.https://t.co/wylo4XgQDc pic.twitter.com/IminVozpNm

The travel restrictions due to Covid delayed the plans of the network, which has waited almost two and a half years until this summer to run the broadcast, according to the government delegate in the Basque Country, Denis Itxaso, who presented the stock this morning at the Basauri National Police Complex (Bizkaia ). “The value of the drug on the retail market,” stressed the delegate, “would have risen to more than 60 million euros, and its main destination was Euskadi.”

The motorhome was intercepted at the port of Barcelona by agents from the National Police Corps and the Tax Agency’s Customs Surveillance Service, who confirmed that the vehicle had 534 kilos of cocaine packed in 333 packets hidden just under the motorhome’s cockpit. According to the results of the investigation, the drug turned out to be “of great purity”. drug test to which it was exposed.

Itxaso explained that the operation “is the result of a long, complex and painstaking investigation carried out by the Drugs and Organized Crime Unit (UDYCO) of the Supreme Headquarters of the National Police in the Basque Country and the Customs Supervision of the Tax Agency in the country.