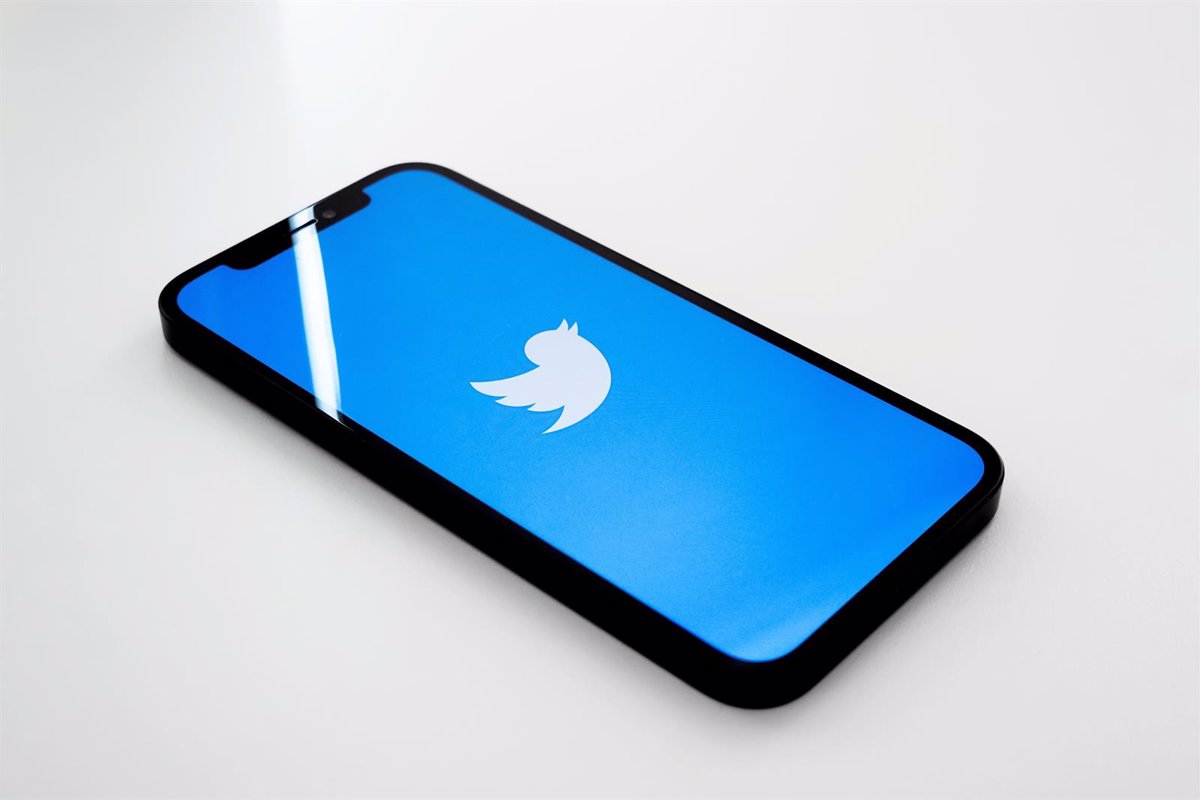 Twitter has announced that it has seen a record level of requests for information from its user base – including anonymous journalists and media – from governments around the world.

The company has released its 20th Transparency Report, detailing the requests for posting removals it has facilitated. during the six months corresponding to the second half of 2021.

The company has pointed this out this new report “comes at a time when government requests for account information continue to hit new records, including lawsuits to reveal the identity of anonymous account holders”.

Among the highlights of this analysis, Twitter admits that it continues to see “a worrying trend of attempts to restrict global press freedom” as government lawsuits against journalists and other anonymous users have increased.

Achieved this record number 47,572 claims on 198,931 accounts and since the last reporting period, an increase in the number of legal complaints made by governments to licensed journalists and media outlets.

The country with the most inquiries is the United States, which accounted for 20 percent of all inquiries worldwide. whether they were information professionals or anonymous individuals.

This would mean that this country sent every fifth request. Countries like India, Japan and France follow 2,000 lawsuits filed (17 percent of the total), while Germany is fifth with 634 applications (6 percent).

In fact, Twitter has alleged that it has resisted 29 requests from civilians in that country to access information from other anonymous user accounts to reveal their identities in the United States.

In this sense, Twitter has recalled did not share this information with the plaintiffs to protect the First Amendment rights of those users.

Likewise, she has emphasized that in this report she does not report on other inquiries that are considered to be related to national security procedures due to the restrictions imposed by the United States government.

Another section of this in-depth report relates to the lawsuits that have been filed to access account data and information verified media and journalists.

Overall, from July to December 2021, Twitter recorded that 349 accounts belonging to information and media professionals around the world were affected 326 lawsuits to remove part of its content.

According to the company, this represents a 103 percent increase in the number of reported accounts when considering the immediately preceding period, i.e. from January to June 2021.