Twitch presents Guest Star, the new feature that allows you to invite up to five creators and viewers to a Direct 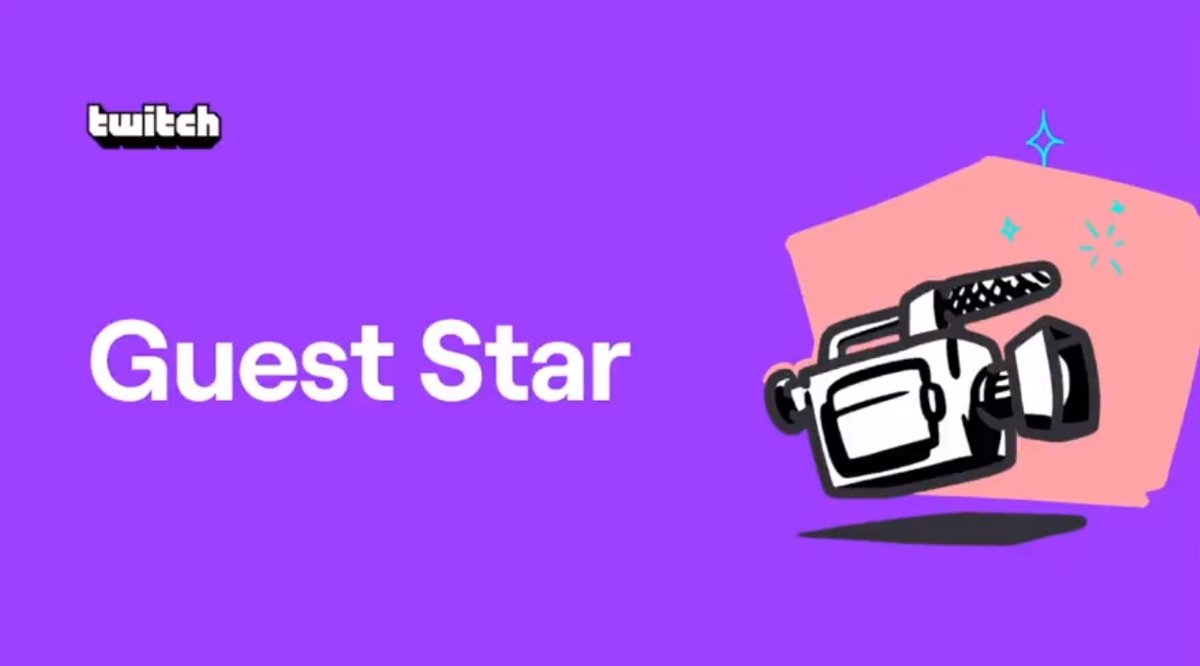 Twitter has introduced a new tool that goes by the name of ‘Guest Star’ (guest star), allows content creators to bring up to five guests, either creators or their own viewers, to their streams.

The platform has celebrated a new episode of their Twitch patch notes called ‘Be our guest’ (Be Our Guest) with a broadcast where he previews future features that will reach his users.

One of these new features is “Guest Star”. This initiative allows content creators to invite up to five people to their “streamings”. Also, Twitch has pointed out that they can be viewers as well as other creators on the platform.

“Guest Star is a tool that makes it easy, safe and fun for creators to bring guests – whether other creators or viewers – onto the stream.” pic.twitter.com/Q64rn78Bcl

In the case of viewers, Twitch allows them to raise a virtual hand within the “streaming”. so the creator can invite them to join the conversation. In addition, the host has access to data such as the age of that user’s subscription to their account, how long they’ve been following their content and past chats to really know who they’re inviting to their direct.

Before going live, guests enter a virtual backstage room where they can chat with the presenter before entering the show.

This initiative will also be compatible with programs such as Open Broadcaster Software (OBS). Twitch plans to release “Guest Star” in the form of “Alpha” to a small group of content creators on the platform in late summer. The platform expects it Reach your entire creator base with your verified phone number by the end of the year.