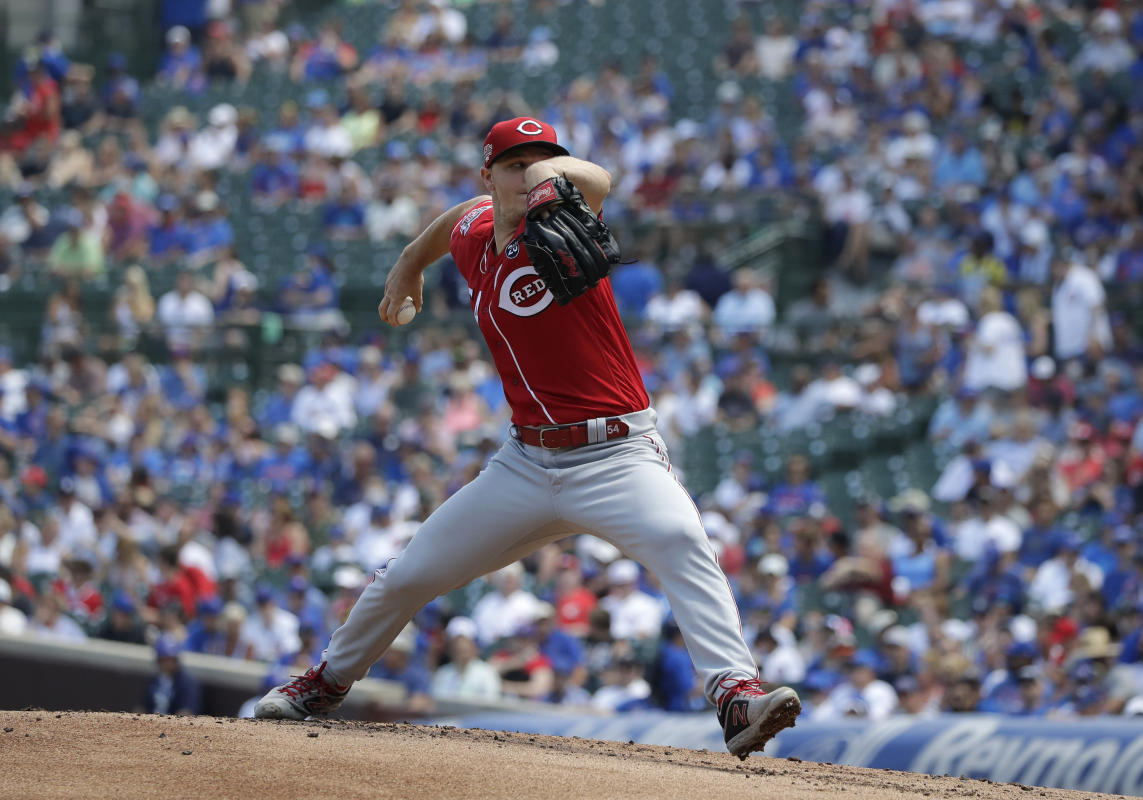 The Minnesota Twins have added an important piece to their rotation.

A two-time All-Star, Gray had been with the Reds since 2019 and also had previous stints with the Oakland Athletics and New York Yankees. In 2021, Gray made 26 starts for the Reds and finished the year 7-9 with a 4.19 ERA in 135.1 innings pitched.

Gray now returns to the American League, where he emerged as a legitimate rotation starter in Oakland. His best season came back in 2015 when he went 14-7 with a 2.73 ERA in 31 starts for the A’s.

With the Twins, Gray joins a team that went 73-89 and finished last in the AL Central last season. The Twins gave Byron Buxton a seven-year, $100 million contract extension before the MLB lockout began in December, but they still needed to address his concerns about starting pitching.

Before adding Gray, the Twins had Dylan Bundy, Bailey Ober and Joe Ryan projected into their rotation, but not much else. Gray provides some much-needed experience — and competition — with the season fast approaching.