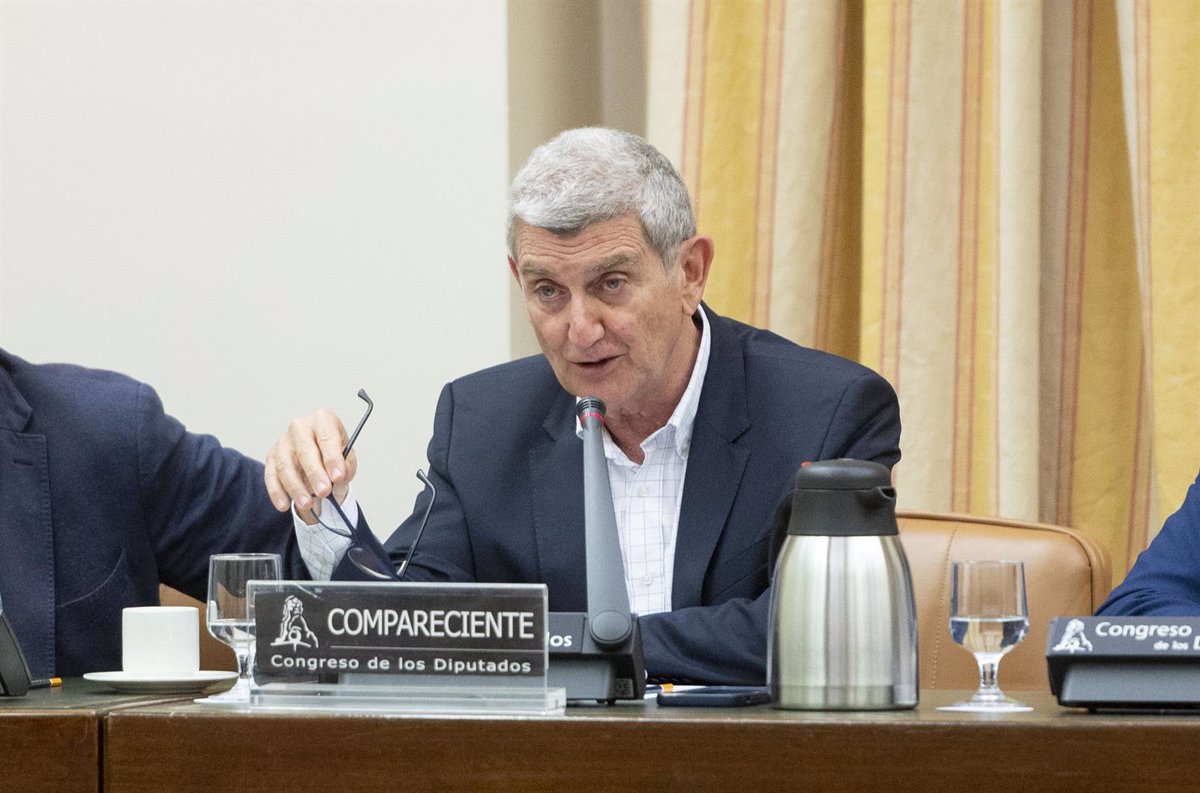 The company’s director of content apologizes, attributing the “misunderstanding” to a matter of the tape’s rating

Radiotelevisión Española (RTVE) will broadcast the film “Sorry, but Lucas loved me” directed by Félix Sabroso and Dunia Ayaso this Saturday in “Cine de Barrio” after the actor Pepón Nieto assured that he recorded one a week ago had special for ‘Cine de Barrio’ to mark LGTBIQ+ Pride Week which ended up not being aired.

As the interpreter detailed via his profile on the social network Twitter, a few days ago he received a call from the show telling him that it was not broadcasting, that “there were orders from directors of the chain to stop broadcasting .” He also added that a director from TVE later called him and assured him “they would be showing the film on August 6th, which didn’t seem appropriate for that time slot.”

Following the actor’s complaint, the Director of General Content of the Public Corporation, José Pablo López, confirmed this Friday that he spoke to Pepón Nieto this morning and thanks him “very much for his understanding of this problem encountered in the assessment of the film has occurred”. . “The responsibility for the misunderstanding lay with me and we will air the tape this Saturday. Thank you and sorry. Our commitment is clear,” he assured.

The actor himself confirmed this fact. “They just called me from TVE and reassured me that next Saturday they will air the show we recorded and of course said the film.

The issue has reached Congress, and MP for the United We Can – En Comú Podem – Galicia in Common confederal parliamentary group Joan Mena has written to RTVE asking if the directorate has “the intention to investigate and, if necessary, sanction whoever.” the decision” and whether he received “political or other pressure” to try to cancel the show.

For the first time this year, Radio Television will take part in the activities planned to celebrate Madrid’s LGTBI+ Pride, accompanying the parade with a dedicated float dedicated to the Eurovision and Benidorm Fest with Chanel.

Also this year, La 1 will be broadcasting the national demonstration in the capital live for the first time in a special broadcast starting at 7 p.m. on Saturday, July 9th. There is also a special program throughout the week on La 2, RNE and RTVE Play.

- Advertisement -
Share
Facebook
Twitter
Pinterest
WhatsApp
Previous articleThese are the technologies that make homes safer: from 360º cameras to smart keys
Next articleFINA has banned swimmer Anita Álvarez, who passed out, from participating in the team finals at the World Cup