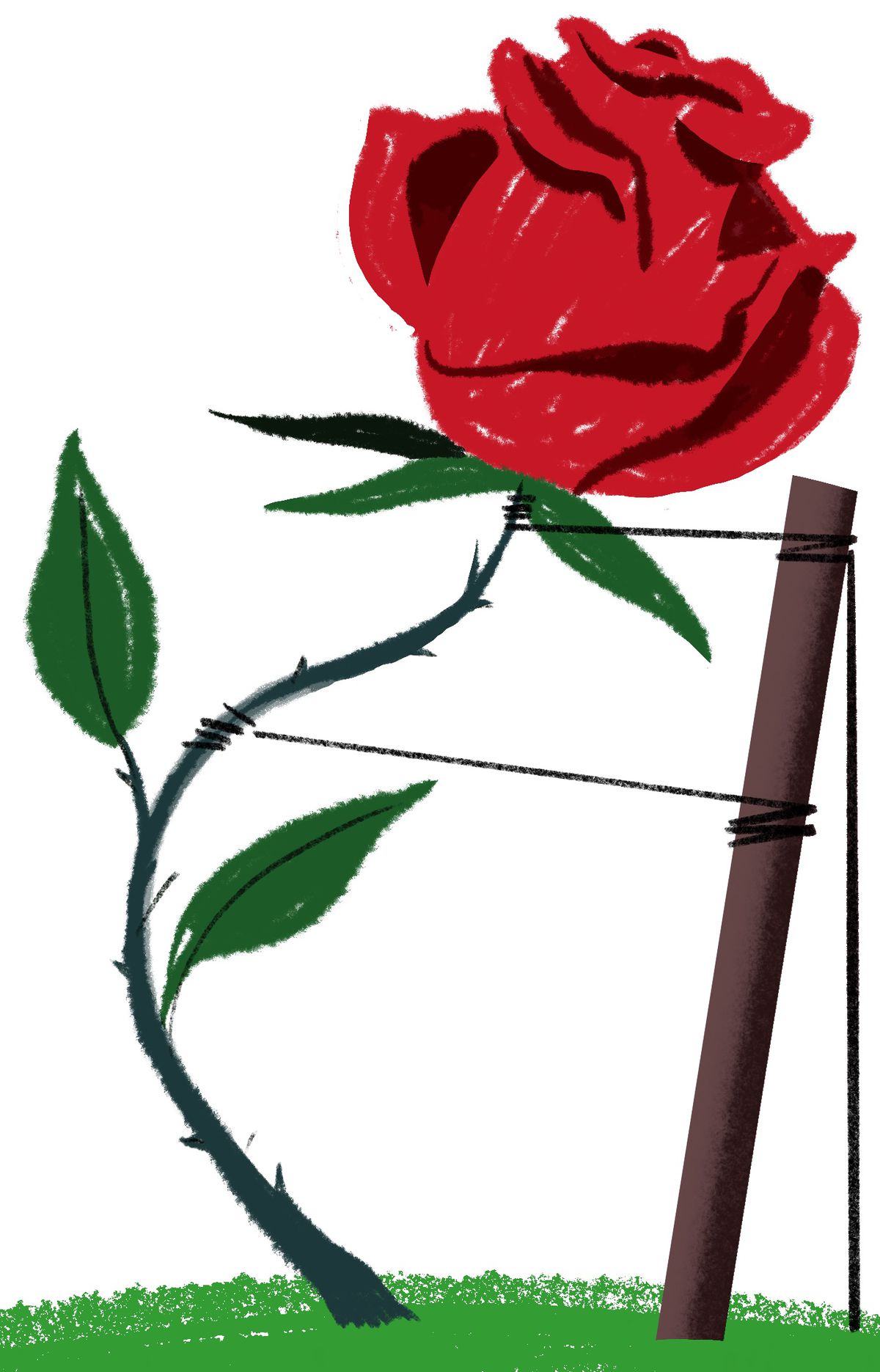 After a six-year hiatus due to political instability (repeated elections, failed investiture, changes of government), the state of the nation debate has finally resumed. The main theme this year was logically inflation, ie the economic and social difficulties caused by rising prices. At the moment it is the main cause of concern in society, as indicated by the July barometer of 40 dB. for EL PAÍS and Cadena Ser. Somewhat surprisingly, after a long absence, inflation has become a global phenomenon, affecting numerous countries. President Pedro Sánchez mentioned it in his speech, but he didn’t want to get down to the systemic terms of the problem. On the contrary, Sánchez abandoned the “technocratic” tone usually characteristic of this type of intervention and devoted much time to empathizing with the people who suffer most from inflation.

Then he introduced himself a list of measures to protect the population. The most important are: extension of the petrol bonus, reduction of VAT on energy, aid of 200 euros for people with incomes below 14,000 euros, extension of aid to the most energy-dependent sectors, free transport on the commuter network and medium-long-distance trains, an exceptional one two-year tax on extraordinary profits for large energy companies and another extraordinary tax for large banks.

The most controversial measures were energy and bank taxes. For some, these taxes are confiscatory, useless, and “Bolivarian”; For others, it can no longer be accepted that energy companies take advantage of price increases and that the bank profits from inflation-related interest rate increases. Despite these different assessments, however, there seems to be agreement that these are left-wing measures. That is why there is so much talk of a “left turn” by the executive branch. In an electoral key, there are many who believe the new taxes are ultimately designed to raise the government’s ideological profile and therefore mobilize the progressive electorate, which is showing undeniable symptoms of apathy and discouragement.

In my opinion, given the economic situation we are experiencing, this package of anti-crisis measures is more than justified. I think it was an intelligent and well thought out initiative. There are good reasons why, despite everything that has been written so far, they do not represent a “left turn”.

The taxation of so-called “profits from heaven” by energy companies seems reasonable (they are benefits from the international situation), but it is not exactly left-wing politics. In Europe, the European Commission itself, led by conservative politician Ursula von der Leyen, thinks a temporary tax like the one announced in Spain would be convenient. And if we look at the governments that have approved this type of tax so far, we find Italy (Mario Draghi’s technocratic government), the UK (Boris Johnson’s conservative government), Greece (Kyriakos Mitsotakis’ conservative government) and Romania (liberal government of Nicolae Ciucă). Nor do I want to say that this tax fits well with liberal or conservative thinking. It just doesn’t seem like a particularly ideological issue.

As far as the bank tax is concerned, there are not many precedents. The rationale behind this tax being the rise in interest rates is not very convincing, as interest rates vary with the economic cycle. In fact, in this case it is not possible to find other European countries doing the same.

So are we facing a daring and unusual measure? Not quite. After the big crisis of 2008 the vast majority of European governments They introduced special taxes for the financial sector, given the sector’s responsibility in this crisis. With different tax rates, this was the case in Germany, Belgium, Finland, France, Holland, Portugal, Great Britain, Sweden and some eastern countries. Spain and Italy were exempt from this special tax wave. So Spain is catching up to a certain extent and is doing the same as many other countries before it.

If the special taxes on energy and banks are not uncommon and have been widely endorsed by governments of all stripes, why is there a perception that the anti-crisis package proposed by Sánchez represents a “turn to the left”? ? Of course, it cannot be the fault of the other measures, because they are all part of the repertoire of policies that many countries are pursuing with varying degrees of intensity.

I believe that the answer lies not so much in ideology as in the rigidity of public policy in Spain, particularly in the economic sphere. Successive governments, regardless of their political party, have become accustomed to operating very orthodox economic policies. When policy was changed, it was essentially by imitation because other countries had previously set the pace. It is a well-known fact that the public sector works with processes that do not encourage innovation. When one also considers that the heads of economic policy were mostly trained in the state itself, it is easy to see why these policies have always been so similar. Since the 1990s, six Economy Ministers have been appointed in Spain (Pedro Solbes, Rodrigo Rato, Elena Salgado, Luis de Guindos, Román Escolano and Nadia Calviño): four of them come from the same public service body, the State Ministry of Commerce for Technicians; there is a fifth who was also a high official; the only minister with a profile detached from the public sector was Rodrigo Rato.

In general, adjustments in Spain have been made through spending cuts rather than increases in government revenue. The correction of the deficit in the previous decade was mainly due to the reduction in social spending. There were also increases in some taxes (notably VAT), but most of the adjustment has been in public investment and social policies. Against this background, it is easier to understand why the special taxes promoted by the executive branch to mark the occasion sound so “revolutionary” or groundbreaking.

If analysts have seen a “left turn” it is because of the unusualness of these measures in Spain. In order to finance the equalization policy, an increase in income is openly sought. If the right looked beyond our borders, they would have to realize that the anti-crisis package contains nothing special. And the left, for its part, shouldn’t celebrate it as if that’s the point of progressivism. These are fairly sensible measures designed to protect broad sections of society from the effects of inflation. It’s no small matter, of course, and one can only celebrate Spain joining what other countries are starting to do, but it’s not the capture of the Winter Palace.

Ignacio Sanchez-Cuenca He is Professor of Political Science at Carlos III University in Madrid.