Turki Al-Sheikh reveals the evolution of his state of health 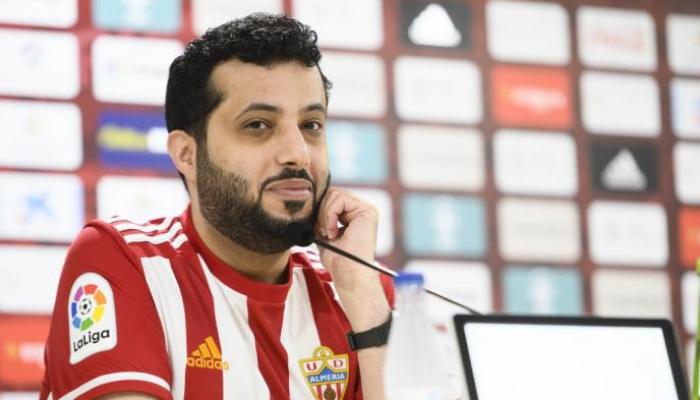 Turki Al-Sheikh, head of the General Authority for Entertainment in Saudi Arabia, revealed the evolution of his health on Tuesday and noted that his tests are “good”.

Turki Al-Sheikh wrote through his official account on the Twitter site: “Praise be to God and thanks to him before and after… and then thanks and gratitude to my teacher, may God protect him, and to His Highness, who God protect you”. him and honor him for the care and attention with which they honored me, that God does not take away from prize and reward… and I thank all those who asked about me.

Al-Sheikh said: “Praise be to God, my exams are safe and I am in good health, and I do not see that God is hated in my dear or beloved.”

The head of the General Authority for Entertainment in Saudi Arabia recently appeared in disguise in a video clip on his Twitter account.

Al-Sheikh used a mask for the character of Homer Simpson, one of the heroes of the famous cartoon series “The Simpsons”.

He invited his followers to participate in a costume party in the Riyadh season.

Riyadh Season is considered the most prominent entertainment destination in Saudi Arabia as it was launched last October 20 under the banner “Imagine More”.