Turki Al-Sheikh disguised as “The Simpsons”… What’s the story? (Video) 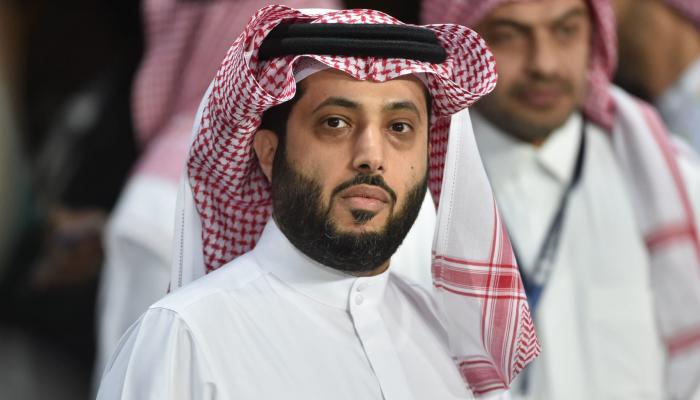 Turki Al-Sheikh, head of the General Authority for Entertainment in Saudi Arabia, appeared in disguise in a video clip on his Twitter account.

Al-Sheikh used a mask for the character of Homer Simpson, one of the heroes of the famous cartoon series “The Simpsons”.

He invited his followers to participate in a costume party in the Riyadh season. 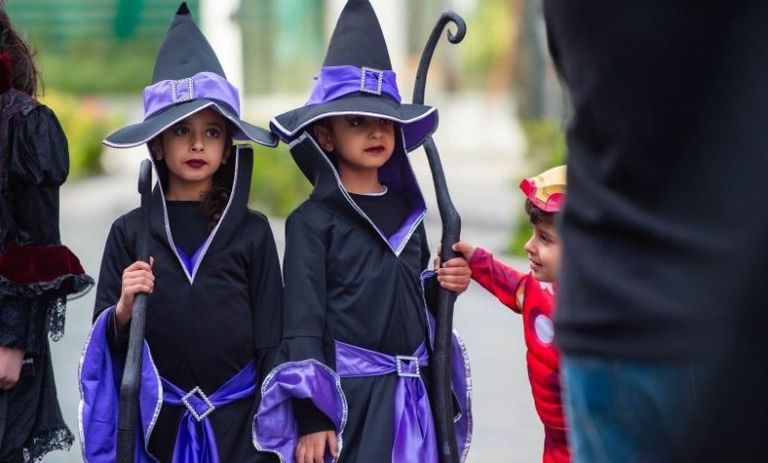 Turki Al-Sheikh appeared surrounded by several people dressed as characters like Batman and Mickey Mouse and said: “Today I am happy with your participation in the costume party at Boulevard and Winterland. We invite you tomorrow to a bigger and stronger party.” . costume party. I wish I was with you. Greetings to the people of Riyadh.” 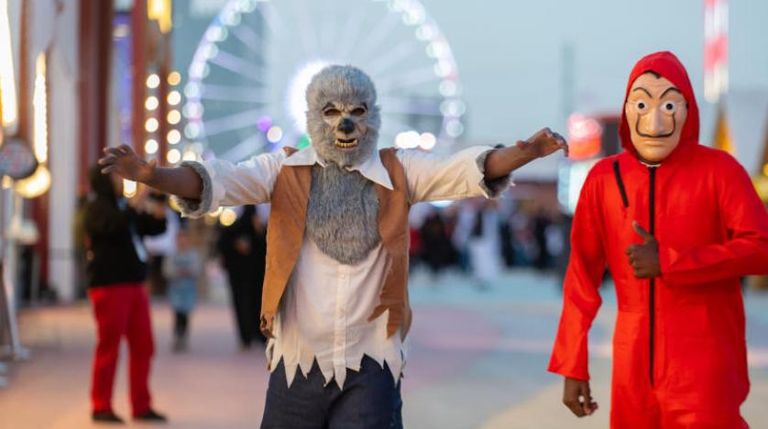 The head of the General Authority for Entertainment in Saudi Arabia attached a sentence to the tweet: “My message to all our visitors today and we look forward to seeing you tomorrow in a stronger guise. Surprise me… I love you… Riyadh.” season.” 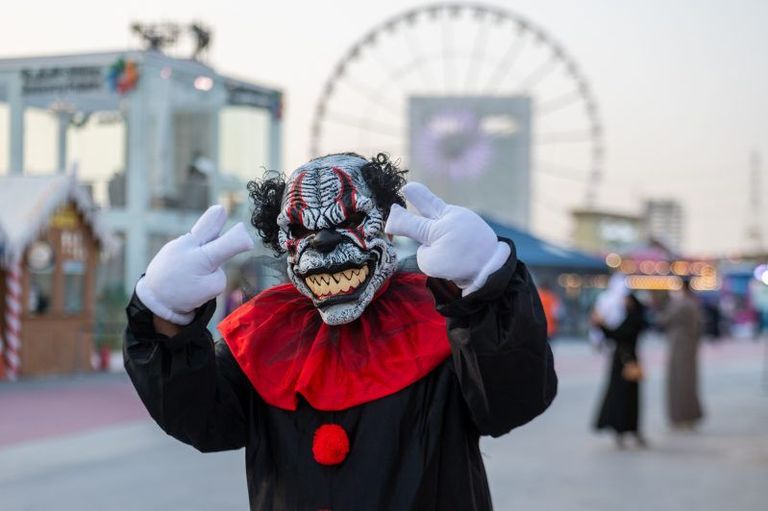 According to the Saudi Press Agency “SPA”, the second edition of Riyadh Season will host the Kingdom of Saudi Arabia’s biggest costume party during spring break as it kicks off in the “Boulevard Riyadh City” and “Netrounderland” areas. on March 17 and 18, in the midst of the delivery of numerous Daily prizes to the best participants. 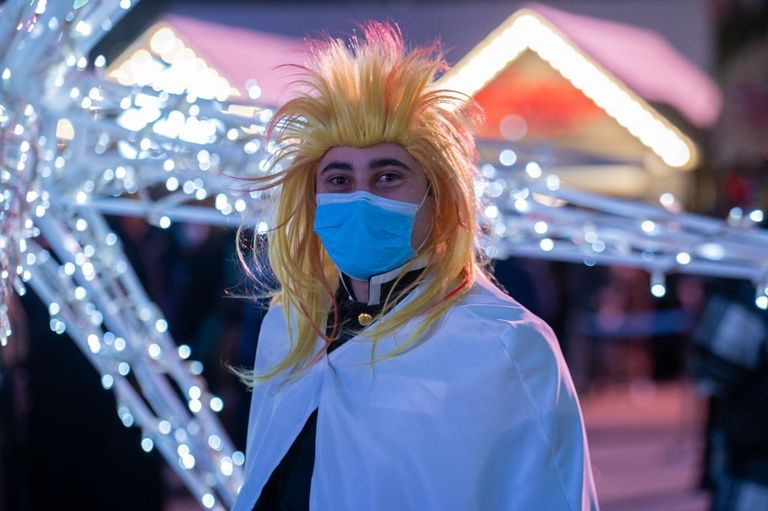 Daily prizes announced for the Riyadh season include two cars and 40 PlayStations, as well as allowing free entry to “Boulevard Riyadh City” and “Netherlands” for costume wearers.

The “Boulevard Riyadh City” area is one of the most important tourist destinations of the Riyadh 2021 season, and the largest entertainment events in the Kingdom, while the “Winterland” area satisfies the wishes of family members, since contains 7 subzones for the games, each area with a specific identity