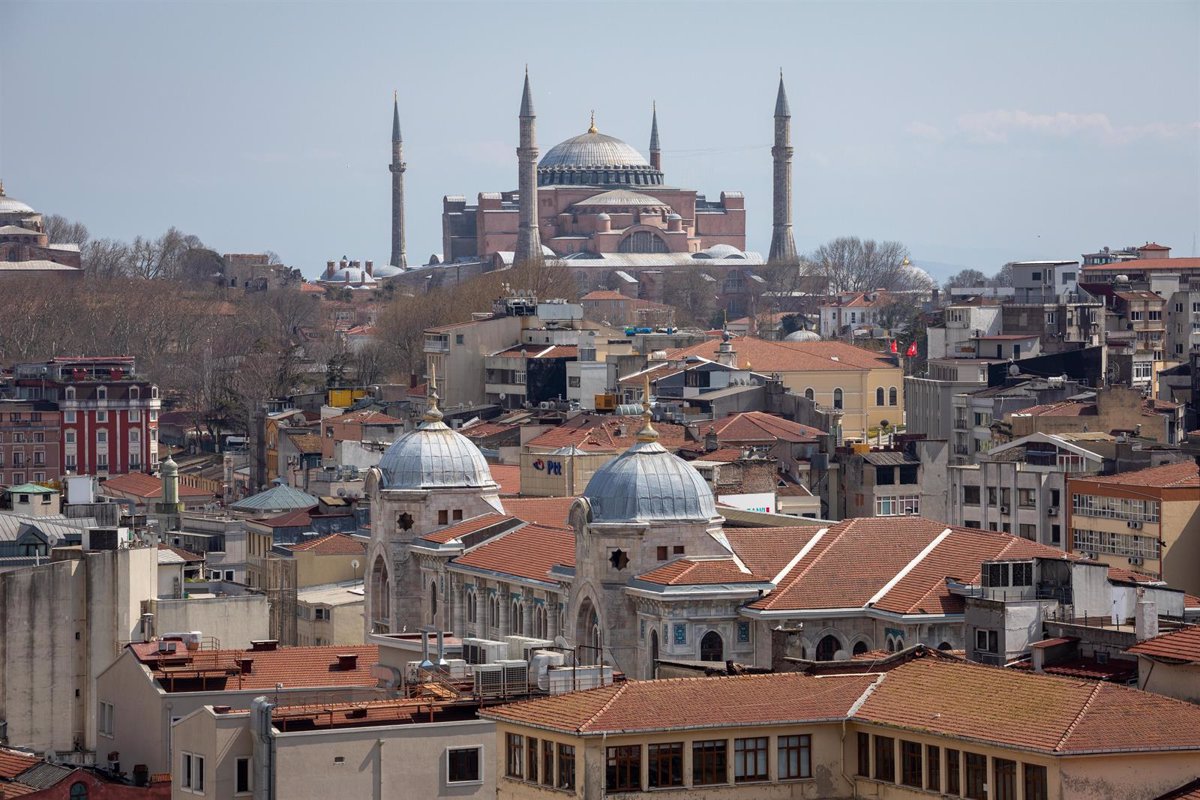 Turkish authorities this Wednesday inaugurated the Istanbul Coordination Center for Grain Exports from Ukraine as part of the full-scale invasion agreement reached by Russian and Ukrainian authorities.

Turkey’s Defense Minister Hulusi Akar pointed out during the opening ceremony that the mission of the center, according to the Anatolia news agency, is “to ensure safe maritime transport of grain and similar foodstuffs to be exported from Ukraine.”

Akar also pointed out that the center will “significantly” contribute to overcoming the food crisis, aggravated by the war in Ukraine, which affects “the whole world”, especially in terms of price increases.

However, he has warned that “hunger, insecurity and migration would increase if this situation was not addressed”. “The center consists of five representatives, both military and civilian, from Turkey, Russia, Ukraine and the UN. There will be no military element on the ground,” he said.

Turkey, along with Russia, Ukraine and the United Nations, signed an agreement late last week to reopen three Ukrainian ports that have been blocked for months due to the war Russia started on February 24.

The deal came after the parties agreed on a United Nations-sponsored plan to set up a coordination center in the city of Istanbul to conduct joint inspections at port entrances and exits and ensure route security.

In this context, the ships are to cross the Black Sea to the Bosphorus Strait in Turkey, where the joint coordination center is located. This center will be tasked with inspecting ships entering Ukraine to ensure they do not have weapons or war materiel on board.

- Advertisement -
Share
Facebook
Twitter
Pinterest
WhatsApp
Previous articleMore than 15 years without HIV and without medication: A patient from Barcelona opens a path to functional healing from AIDS
Next articleRyanair flight attendants extend strike for five months