Tunisian match: Ennahda is waging a war on the court of July 25 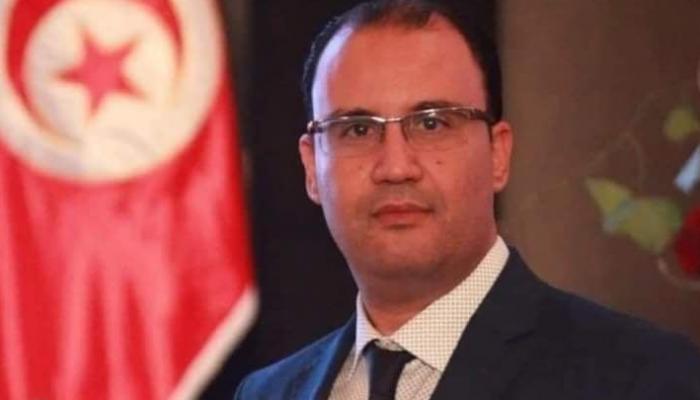 Sarhan al-Nasiri, leader of the Alliance for Tunisia party, believes the Brotherhood’s Ennahda movement is trying to restore the corrupt system that ruled the country before July 25.

In an interview with “Al-Ain Al-Akhbar”, Nasseri confirmed that Ennahda is waging a proxy war in the path of reform being waged by Tunisian President Kais Saied; Especially after his purification of the judiciary from the clutches of the group and his attempts to purify the state from within.

He added that Tunisia suffers from the remnants of previous governments during the Brotherhood era during the last black decade, which is causing a difficult social and economic situation.

Al-Nasiri stressed the need to organize a national dialogue that brings together the entire political spectrum and honest and patriotic parties, with the absence of corrupt and traitorous parties to the country. With the aim of gathering opinions and ideas and putting them on a table for the benefit of the country.

As for the national consultation; It is an electronic popular survey carried out by the country: “It is necessary to participate in the consultation before the March 20 deadlines expire, to get the country out of its critical situation and put it on the right track.”

And in mid-January, the national consultation was launched on an electronic platform by presidential initiative, with the aim of promoting citizen participation in the democratic transition process, while opposition forces led by Ennahda and his arms called for a boycott to sabotage the path reformist Qais Saeed.

The Tunisian Presidency launched the National Consultation, to collect the opinions of citizens on political, social and economic issues.

The Tunisian politician highlighted the need for popular participation in the national consultation and the expression of an opinion. Either with support or opposition to the political reforms that are expected to be implemented in the country.

He added that his party supports Kais Saied’s decisions and explained that “the Tunisian president should be more open to the media and involve honest social and political parties to clarify the path of the country and determine the results of the new stage that Tunisia is experiencing”.

Al-Nasiri indicated that the questions contained in the content of the national consultation are not addressed, adding: “Whoever refuses to participate excludes himself” from the path of reform.

Regarding the parliamentary elections expected to be held on December 17, Al-Nasiri said that his party has been preparing for a while to participate in the elections.

He stressed that Qais Saeed is advancing in a reformist line in order to purify the polluted political climate and break with bad partisan practices, nepotism and banditry that have prevailed in the last ten years.

The Tunisian president launched a series of measures, notably freezing the work of the Brothers’ parliament on July 25, which put an end to years of political turmoil in the country and launched a path of reform that includes electronic consultations, a constitutional referendum and parliamentary elections this year.