Tuchel and the unknown future.. 5 messages to Chelsea after the evolution of the Abramovich crisis 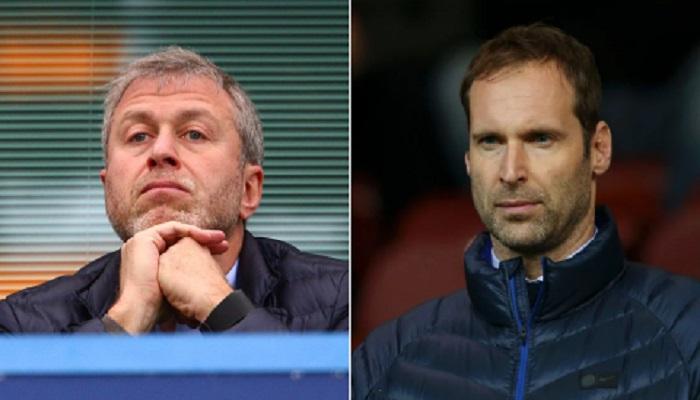 Chelsea FC is in a violent crisis following the seizure of Russian owner Roman Abramovich’s property in Britain, putting its future in real jeopardy.

The British government had imposed sanctions on several Russian businessmen due to Russia’s war against Ukraine, in particular Roman Abramovich, owner of Chelsea, which caused the latter to be deprived of selling the club, as well as prohibiting him from buying players, renewing their contracts or the sale of non-season tickets.

Not only that, Chelsea faces the risk of bankruptcy after 15 days, according to the British newspaper “Daily Mail”, due to its inability to pay the money of the players and the technical team, as a result of not allowing them to use their money. in the banks, as well as the withdrawal of some sponsors from their contracts with him along with The future of the club is uncertain.

Given these events, Peter Cech, the club’s technical adviser, spoke to the British channel “Sky Sports” and said: “We have to deal with it day after day because we don’t have anything in our hands, it’s a difficult situation.”

He continued: “We hope that the situation will be cleared up soon. We hope that the club’s employees will be able to receive their salaries. Unfortunately, the current picture is very ambiguous.”

He added: “Without answers, it is difficult to plan and therefore I cannot determine the characteristics of the rest of the current season in light of this ambiguous situation.”

He added: “We hope that the new owner will come and make us compete, and we will continue the path of success that we started 19 years ago (Abramovic took over the club).”

And he concluded: “Our coach Thomas Tuchel has a contract until 2024, for now they have told us that the contract is valid, we hope he will continue with us, because he has achieved a lot with us”.

According to press reports, Manchester United are closely monitoring Tuchel’s situation with Chelsea to discuss his transfer, should the latter be forced to leave the Blues.