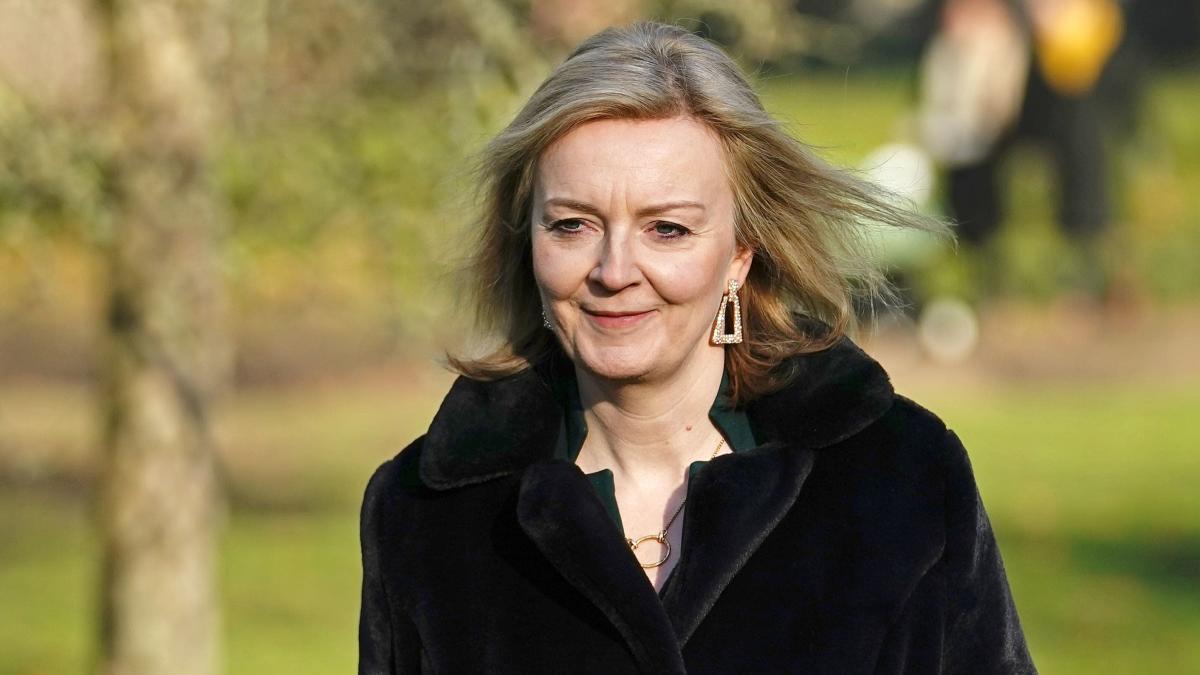 The UK has accused authorities in China and Hong Kong of an unwarranted attack on freedom of expression after a human rights organization was threatened under a “draconian” security law.

The formal warning was sent to Hong Kong Watch under the National Security Law, a controversial piece of legislation that the government says violates the joint declaration signed by the UK and China, which sought to guarantee a high degree of autonomy for the former British colony.

In a statement, Hong Kong Watch said it had received a formal warning from the Hong Kong police alleging that its website might break the law.

“This makes Hong Kong Watch one of the first foreign organizations to be targeted by the draconian law,” the statement said.

It warns that Hong Kong Watch could face a fine of HK$100,000 (£9,793) or its chief executive, Benedict Rogers, could face three years in jail for the offence.

Mr Rogers said: “By threatening a UK-based NGO (non-governmental organisation) with financial sanctions and jail for simply reporting on the human rights situation in Hong Kong, this letter exemplifies why the Hong Kong National Security is so dangerous.”

“The Chinese government and Hong Kong authorities must respect the universal right to freedom of expression and uphold that right in Hong Kong in accordance with international commitments, including the Joint Declaration.

“Trying to silence the voices around the world that defend freedom and democracy is unacceptable and will never succeed.”

Lord Patten of Barnes, the last British Governor of Hong Kong and patron of Hong Kong Watch, said: “This is yet another shameful example of (Russian President Vladimir) Putin’s friends in Beijing and their accomplices in Hong Kong trying not only to end freedom of expression and information in Hong Kong, but also to internationalize their campaign against evidence, freedom and honesty”.