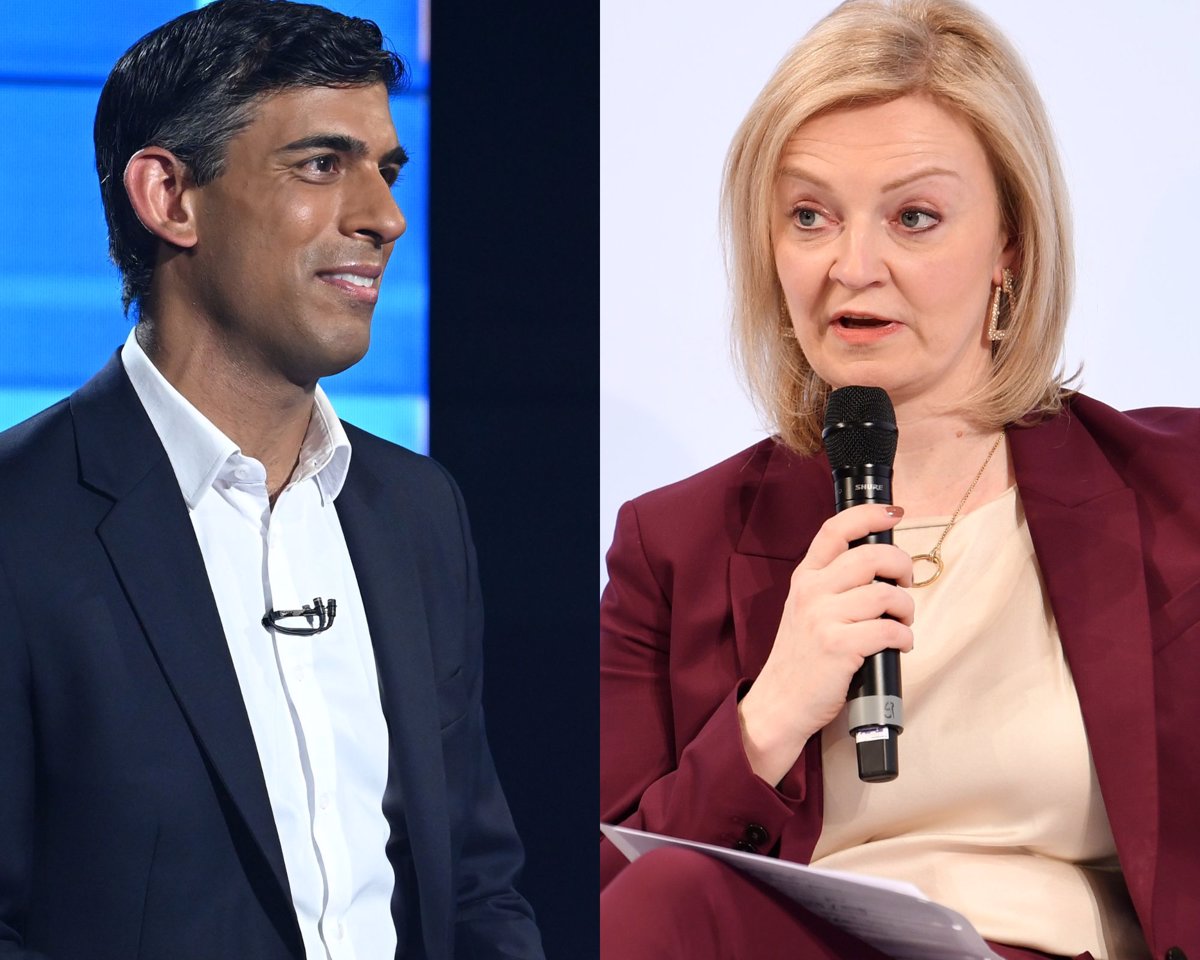 The race to choose Britain’s next “Prime Minister” – which operates on the basis of discarding at least one vote – has left the names of Sunak and Truss on the table, winning 137 and 113 votes respectively.

Sunak has seized the opportunity to guarantee that “he will work day and night to spread the conservative message across the country”. “I will not disappoint you, I will work as soon as possible to restore confidence in the economy and reunite the country. I know we can do it,” he said.

He has also stressed that “he is the only one who can stand up to (Keir) Starmer”, the leader of the opposition Labor Party. “Truss can’t,” he said.

For her part, Truss was quick to thank her for the “trust” placed in her, assuring that she is “ready to give everything from day one”. “I also want to thank all the candidates who stood because everyone has contributed tremendously to what the Conservative Party is,” he said.

“As prime minister, I will try to unite the party and govern by conservative values,” he said, before committing to lower taxes and economic growth.

In that spirit, she said she was “proud to be part of the party” and assured that “next week she will show all members of the party why she is the right person to lead”.

Mordaunt, who received 105 votes and placed third, has thanked his supporters and those who worked for “party unity”. “I always give credit to those who advance themselves. Politics is not easy, it can be a place of division. We have to learn to work together and focus on the work that needs to be done,” he said, according to information from the BBC network. .

“I am proud of Brexit. My campaign showed a positive vision for the country I love so much. Our mission is not only to deliver what we promised, but also to fight Labor in the next election,” she said.

The two final candidates, among whom Johnson’s successor will emerge, were expected to be known this Wednesday, although the party won’t hold the final vote until the end of the summer.

Thus, these two candidates face a postal vote in which around 200,000 party members will take part. The new leader of the Conservatives and therefore the new British Prime Minister is due to be announced on September 5th.

Previous articleBrazil’s Dos Santos dethrones Karsten Warholm, sunk by lactic acid in the 400m hurdles at the World Athletics Championships in Oregon
Next articleEleven injured after another brawl in the outdoor swimming pool – the police are now on patrol