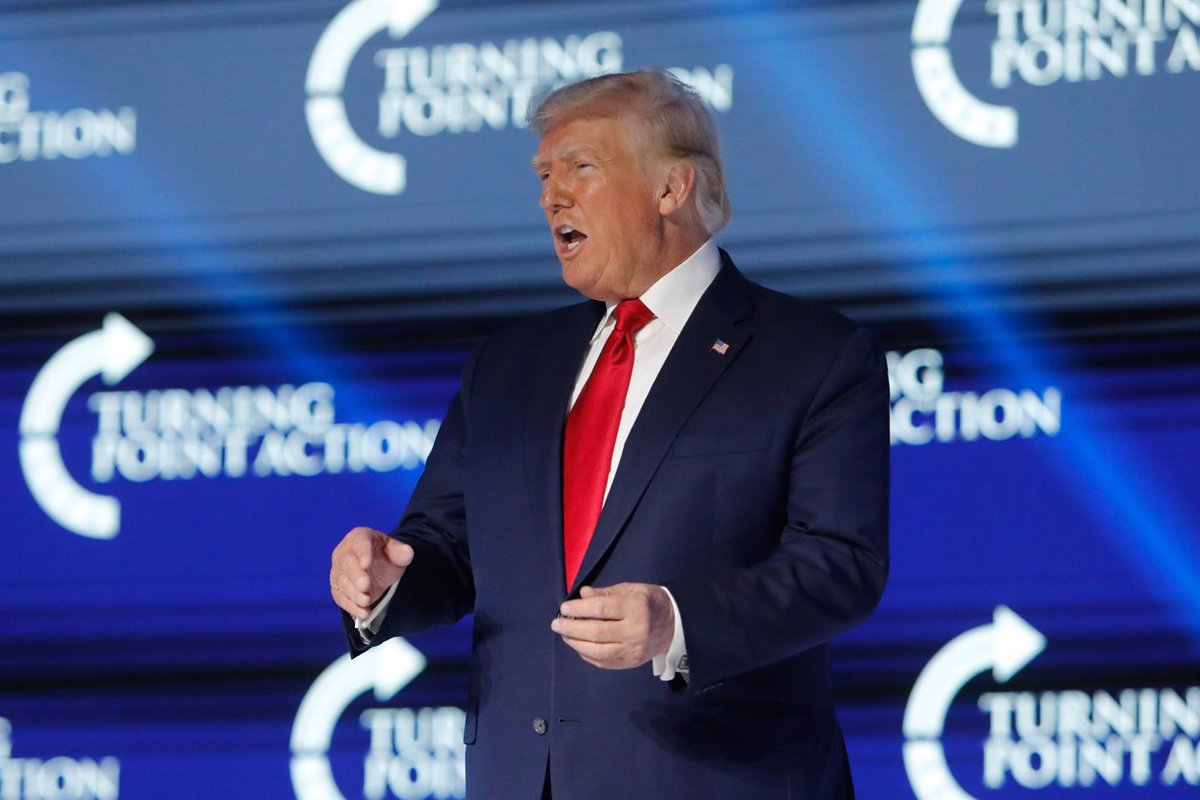 Former US President Donald Trump returned to the country’s capital on Tuesday, after stepping down from the White House after losing the election to current President Joe Biden, to deliver a policy speech at a summit organized by NGO America First Political Institute (AFPI).

Trump’s return to the capital comes at a time of heightened tension as the Congressional probe into the January 6, 2021 attack on the US Capitol continues. Investigations indicate that his refusal to recognize the results of the 2020 elections led to the attack that left five dead and more than fifty detained.

The New York tycoon, who is testing the possibility of running for president again in 2024, plans to address summit attendees this Tuesday afternoon. “He continues to be the leader of the America First movement,” Marc Lotter, AFPI communications chief, told CNN.

“He’s the name with the greatest weight. He’s the visionary behind the policies that got him into the White House, and if you look at what’s happening in the country right now, a lot of people are calling for his leadership to come back,” he claimed, before pointing out that people were “cheaper Gasoline, higher wages and not wanting what is now”.

His visit to Washington also highlights the split between him and his former Vice President Mike Pence, whom Trump has publicly accused of dismissing election results in some key states for the course of the vote.

Trump has used his recent speeches to continue to talk about the situation surrounding the 2020 election, but his appearances have focused on supporting the candidates running for November’s midterms, who have supported him throughout.

“He will speak up to give a voice to this agenda and to deliver those messages going into half-term and beyond. I don’t think there is anyone better suited for that than the former president,” Lotter said. “What happens next is entirely up to the voters and those who decide,” he added.