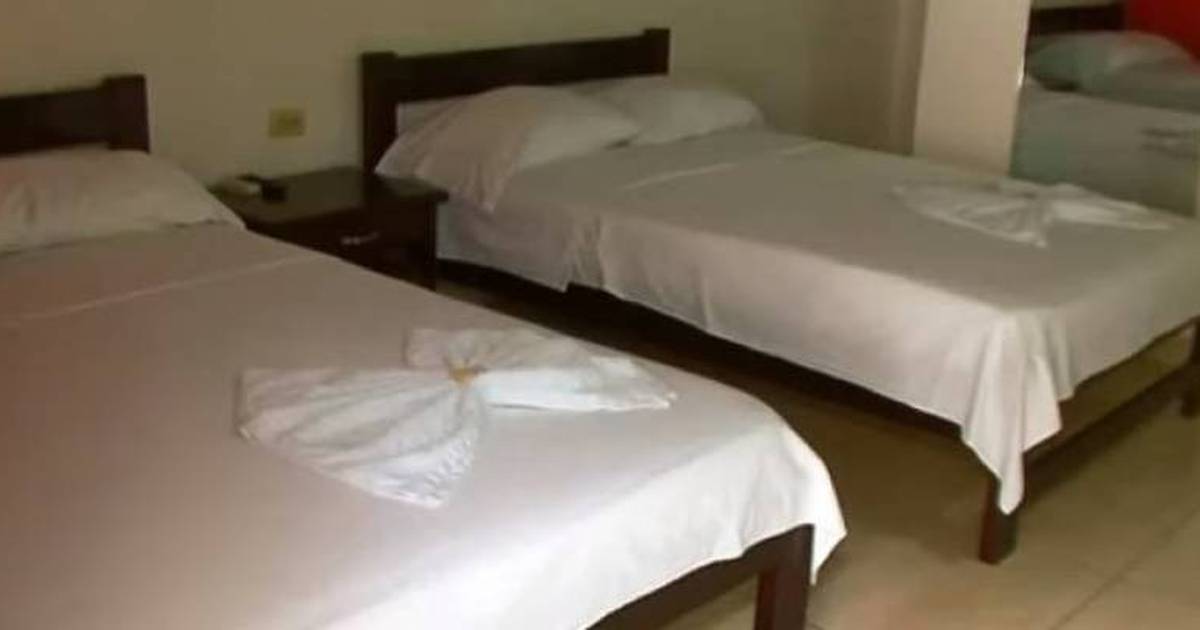 The death of a person inside a motel is under investigation by the authorities Bogotá who found the corpse bound hand and foot inside a motel in Chapinero this Thursday.

The receptionist of the place gave access to three people to one of the rooms of the establishment. Moments later, the employees of the place began to feel strange noises and knocks inside the room, they proceed to call the authorities who immediately arrive on the scene.

You can also read: Duque announced the end of the health emergency: what does it mean?

“The receptionist states that three people enter the establishment, a few moments later shouting and knocking are heard, which is why the surveillance patrol has been called. Upon arriving in the room, a man comes out and declares that they are in trio, the patrol checks that there are no injuries, when in bed a man tied by the feet, hands and mouth with a strap around his neck takes his vital signs to which the pulses are not being felt,” informed Colonel Carlos Rodríguez, Bogotá Police Inspection Officer.

The preliminary report adds that “an ambulance is immediately requested and the doctor declares that he has no vital signs. In the same way, people are informed of the rights they have as people captured for the crime of homicide, which is why people are taken to the Uri de Usaquén to make them available to the competent authorities added the colonel.

The researchers await the opinion of forensic medecine, to establish whether it was a homicide or an accidental death.