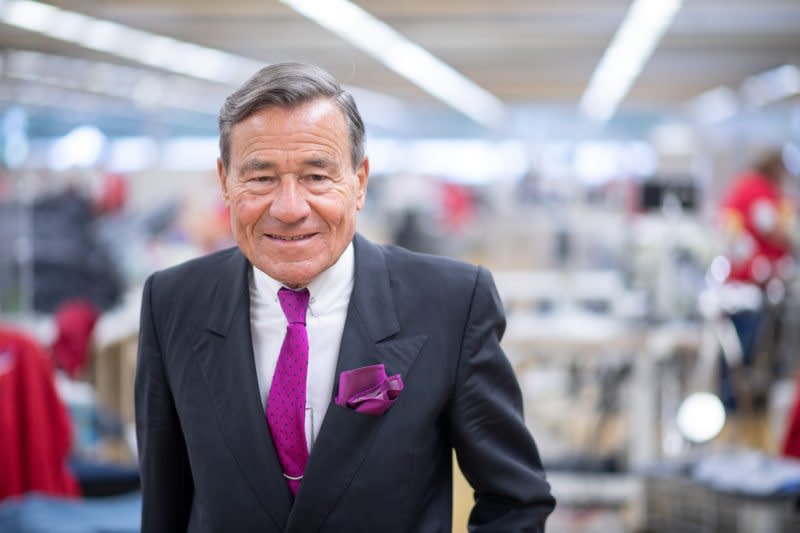 Many consumers and businesses are currently struggling with high gas prices. Prices had already risen, inflation and sanctions against Russia for the Ukraine war are heating them up even more.

In an interview with ntv, Trigema boss Wolfgang Grupp also complained about high gasoline prices. He talked about how his expenses had increased from 100,000 euros to 900,000 euros.

In an interview with “Focus Online,” Grupp goes into more detail, explaining his high gas bill. In 2021, his company had a gas bill of €100,000 until around August. “Since the autumn of last year, these costs have gradually increased, reaching 400,000 euros in late autumn and 900,000 in early March,” says Grupp. That is 800,000 euros more per month than in the same period of the previous year. Gas costs are currently stabilizing between €500,000 and €600,000 a month, so they have fallen slightly again, says Grupp.

To further reduce them, the company has introduced austerity measures.

According to Grupp, Trigema eliminates night shifts in fabric manufacturing, dyeing and bleaching once every four weeks, saving more than a quarter of energy costs. This is also a good idea because there are only a few employees on the night shift due to the high number of corona cases.

Another measure is the increase in prices, since inflation is also making itself felt in the purchase of raw materials: “We have raised prices by between four and five percent, which of course does not cover cost increases, but we hope that a certain normality is reached”. it will come back, “says Grup. “Without the night shift, we produce less and therefore we have to reduce our large stocks of raw material, but we will accumulate them again later, “he says in an interview with” Focus “.