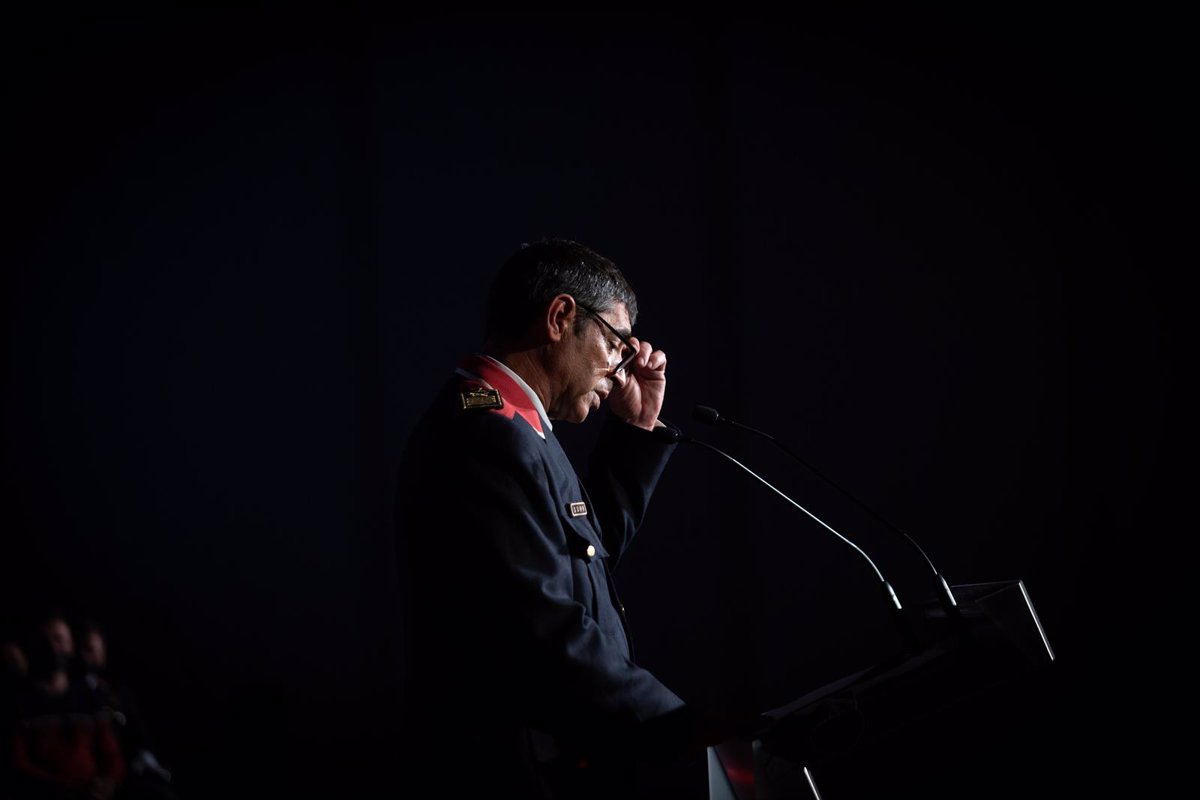 Former Mossos d’Esquadra chief inspector Josep Lluís Trapero has taken the view that “society has not been generous” with the victims of the 17 August 2017 attack on Barcelona’s Rambla, who turned five this summer.

In an interview in ‘La Vanguardia’ this Sunday, collected by Europa Press, Trapero explained that the reaction of Catalan and Spanish society was “not at the level of other countries”.

“Society hasn’t made any big acknowledgments. She wasn’t generous, and not because she wasn’t encouraged to be,” he claimed, pointing to the independence process in Catalonia, which he said had it all covered.

When asked if he and the Mossos body felt taken advantage of by some politicians at the time, he replied: “Everyone played their cards, there weren’t any.”

Referring to the disclosure of an alleged CIA memo warning of the danger of an attack, Trapero assured that it was “personally painful and caused a lot of damage,” that society might think the attack could have been avoided, and that the note it wasn’t It had no meaning or connection to the events that happened.

“I don’t recognize myself in some of my interventions at the time and I’ll say it clearly, I didn’t like it, but just as I say this, I think the media should be very careful with an attack like this just happened, the publication of News of this kind does great harm,” he claimed.

When asked about the relationship between the Ripoll Imam and the CNI, he said that the CNI’s investigation “was the most effective response, with more knowledge of the data, deeper and more loyal,” and he didn’t think there was one Reference to conspiracy theory.