Transport ministers recommend zero rate instead of a 9 euro ticket 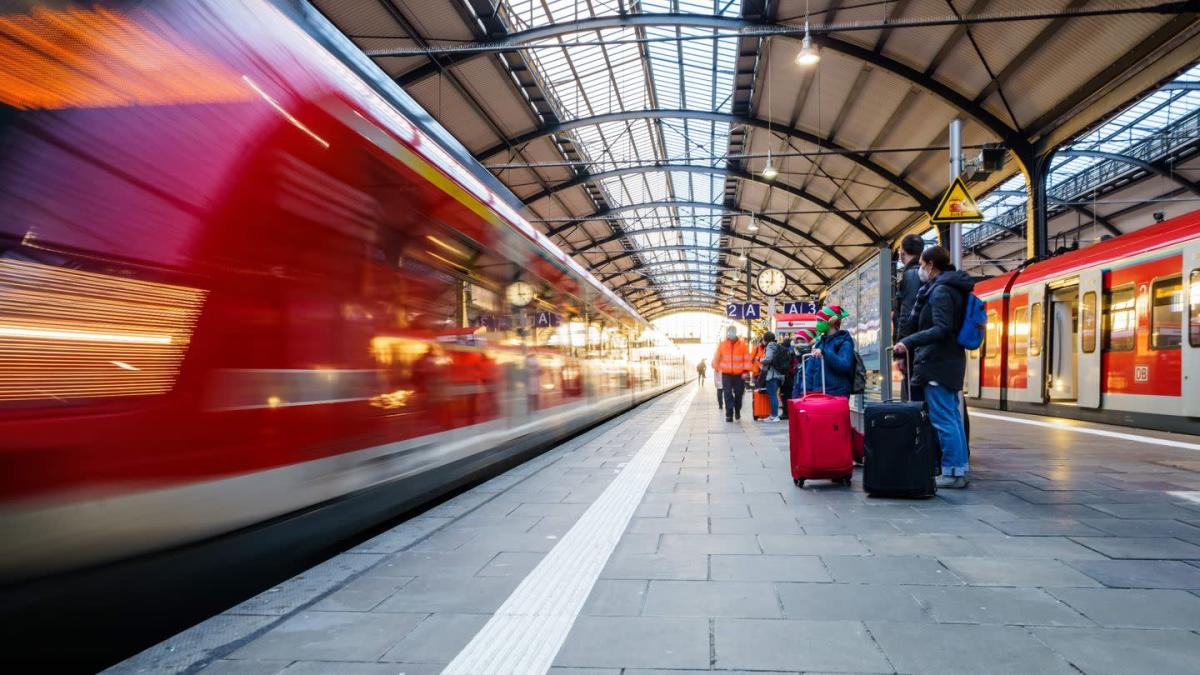 Bremen/Berlin (dpa) – In response to the federal government’s push for a 9-euro monthly ticket for local public transport, the conference of transport ministers put a fare-free ticket up for grabs on Friday.

In this way, the administrative effort of the transport associations can be kept low, stressed the chairman of the conference, Mayor of Bremen Maike Schaefer, after the meeting. “In this sense, this is now a recommendation that should be examined in a federal-state working group,” he said. The costs would have to be borne entirely by the federal government.

Federal Transport Minister Volker Wissing (FDP) emphasized that the coalition committee had also dealt with a zero-fare solution the day before. In the end, however, the committee opted for the €9 variant.

According to Wissing (FDP), the planned cheap public transport tickets should also apply to subscriptions. Subscription costs would not be debited or refunded, Wissing said Friday after consulting with federal and state transport ministers. There is no reason to cancel a subscription due to the 9 euro monthly ticket. He thinks the cheap ticket can be implemented relatively quickly if he offers tickets online, Wissing said.

The federal government’s surprising push for a limited €9 ticket is met with criticism from the EU countries. It would have been better to talk to the states beforehand, Bavarian Transport Minister Christian Bernreiter (CSU) said on Friday after a special conference of transport ministers. He also spoke on behalf of the rest of the countries where the SPD does not lead the coalition.

Municipalities and transport associations have no idea how to implement the decision. He also sees a disadvantage in rural areas, as fewer people use local public transport here due to long distances. However, travelers in rural areas should also feel more relieved. Changes in the tax on motor vehicles would be desirable, in general, “the last word has not yet been said” on the matter.

The €9 note is a “quick shot,” a “decoy offer” that doesn’t do justice to the real problem, Bernreiter said. Public transportation must be permanently expanded, cost increases must be permanently offset. As much as one wishes, neither the Ukraine crisis nor its aftermath will end in three months.