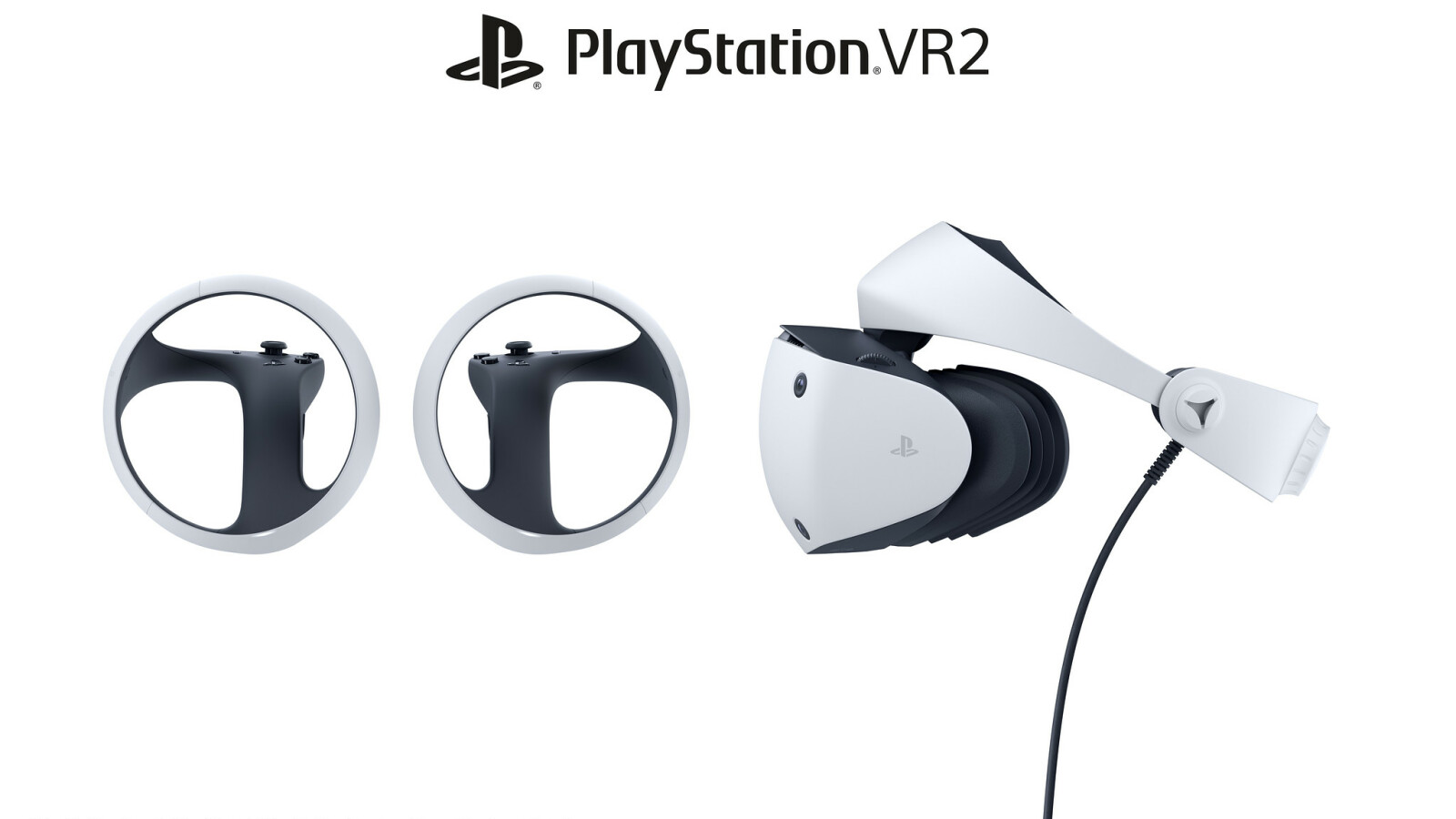 The PlayStation VR2 has some useful features that not only benefit the streamers among you, but can also save you from accidents.

Sony has on the official PlayStation Blog introduces some of the features of the upcoming PSVR2.

Sony has announced these PSVR2 features.

With the view through, there should be far fewer accidents when walking with the VR headset, but the adjustable play areas also ensure safety.

You scan your environment and as soon as you approach the boundaries of the play area you created while playing, you receive a warning.

With a suitable PS5 HD camera, you can film and broadcast yourself while playing. So not only do you see your own moves, but you can also share them in streams.

You can also switch from VR mode to cinema mode. In cinema mode, all content is displayed on a virtual screen with a resolution of 1920 x 1080 pixels and a frame rate of 120 Hz.

So far, there is no release date for PlayStation VR2, but an analyst has given this hint.