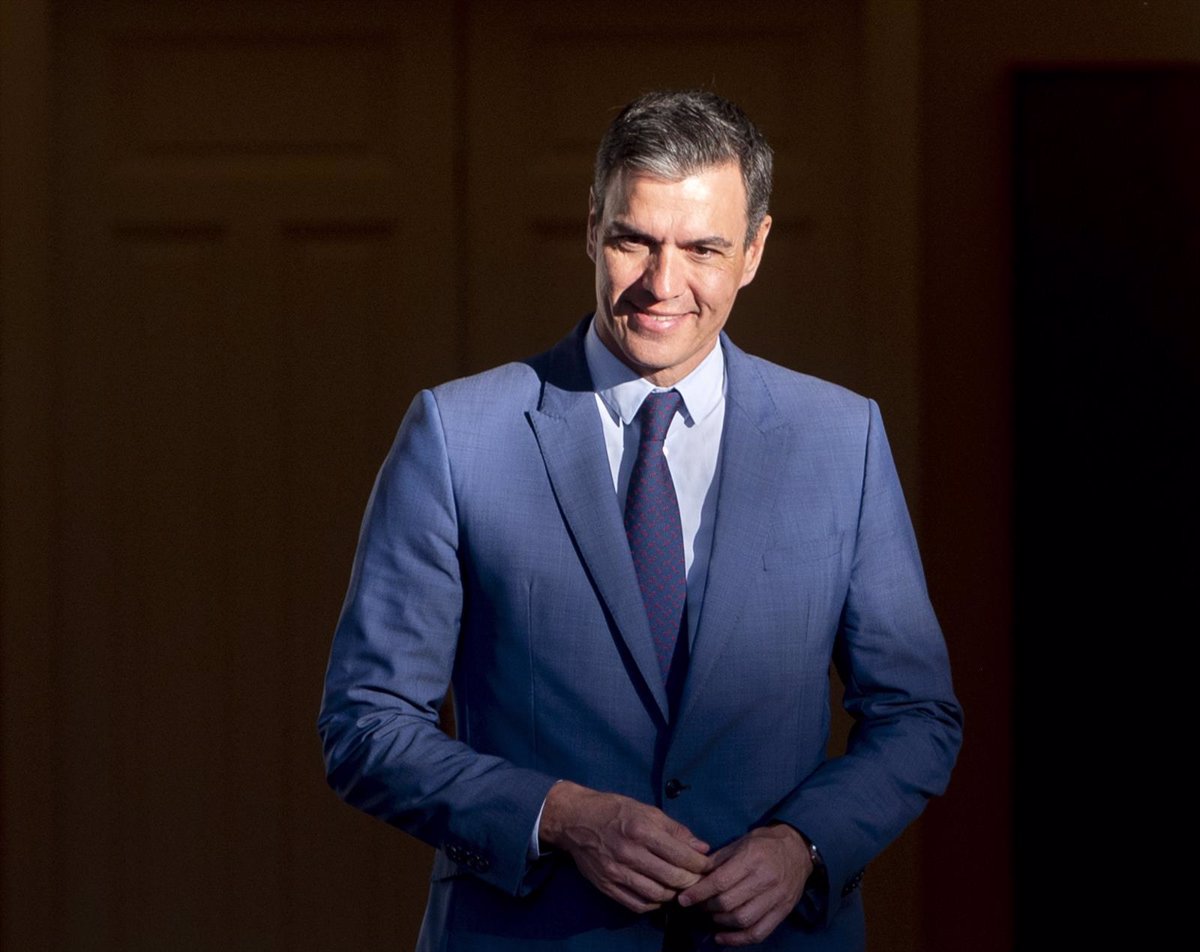 The Council for Transparency and Good Governance (CTBG) has issued a resolution asking the Ministry of Finance and Public Administration to list the companies in which Prime Minister Pedro Sánchez has invested money in shares or equity.

With this resolution, which Europa Press had access to, the body that monitors the application of the transparency law agrees with a citizen who appealed against the refusal of the Conflicts of Interest Office to provide him with the information requested by the Presidency had the government and that the executive referred to the ministry headed by María Jesús Montero.

The Treasury provided the complainant with the link to the Government Gazette (BOE) website, where he could see the financial assets of the District President, but in this document published on March 26, 2021, the shares and interests in social capital or equity funds of negotiated legal entities, public doubts , commitments or bonds that Sánchez may have.

The main objective of the person who claimed this information was to know whether Sánchez would retain the shares in Repsol and Red Eléctrica, which he declared at the time, “taking into account that his leadership as President of the Council of Ministers could be related to the financial development of these two companies”, especially when “electricity and fuel prices are at their highest”.

In the asset statement he published in 2014 as chairman of the PSOE, he said he owned 177 shares in Repsol worth €3,309 and 235 shares in Red Eléctrica, worth €15,834. In his last statement registered in Congress, he explained that in October 2019 he had listed shares worth 5,792 euros on the stock exchange, but without specifying which companies they corresponded to.

YOU CANNOT GO BEYOND THE BOE

The comprehensive statement of assets released by the BOE in 2021 stated that the President had 5,550.40 euros in shares and interests in the share capital or in equity of non-negotiated legal entities, but left the section corresponding to those listed the debt public and Obligations and Borrowings.

The Treasury Department argued that it could only provide the information already published in the BOE, but not the full documents of Sánchez’s wealth returns or copies of his income tax returns, because their dissemination was “legally restricted” by the reserved nature of the electronic register of assets and inheritance rights.

Furthermore, he argued that the law itself stipulates that the “comprehensive statement on the financial situation of senior officials” published in the BOE must omit data “related to their location” in order to “protect the privacy and security of their holders guarantee”. .

The BOE COULD GIVE MORE INFORMATION

The Council recalls that “a right of constitutional status, such as the right of access to public information, may be contradicted only by limitations which flow directly from the constitution or are laid down in a norm having the status of statute”.

And he believes that in the present case “it is not recognized that there is a restriction restricting access to information about the companies in whose capital shares the high-ranking officials of the General State Administration have an interest”.

“On the contrary, there is a legal mandate to make public the ‘content’ of asset and property declarations, except for data that may compromise the privacy and security of their owners,” the resolution stresses.

For all these reasons, it examines the citizen’s claim and asks the Ministry of Finance and Public Administration to provide the applicant with the list of companies in which the District President has a stake.