Transparency is asking Moncloa to disclose what each presidency adviser does, how much they make and what their resume looks like 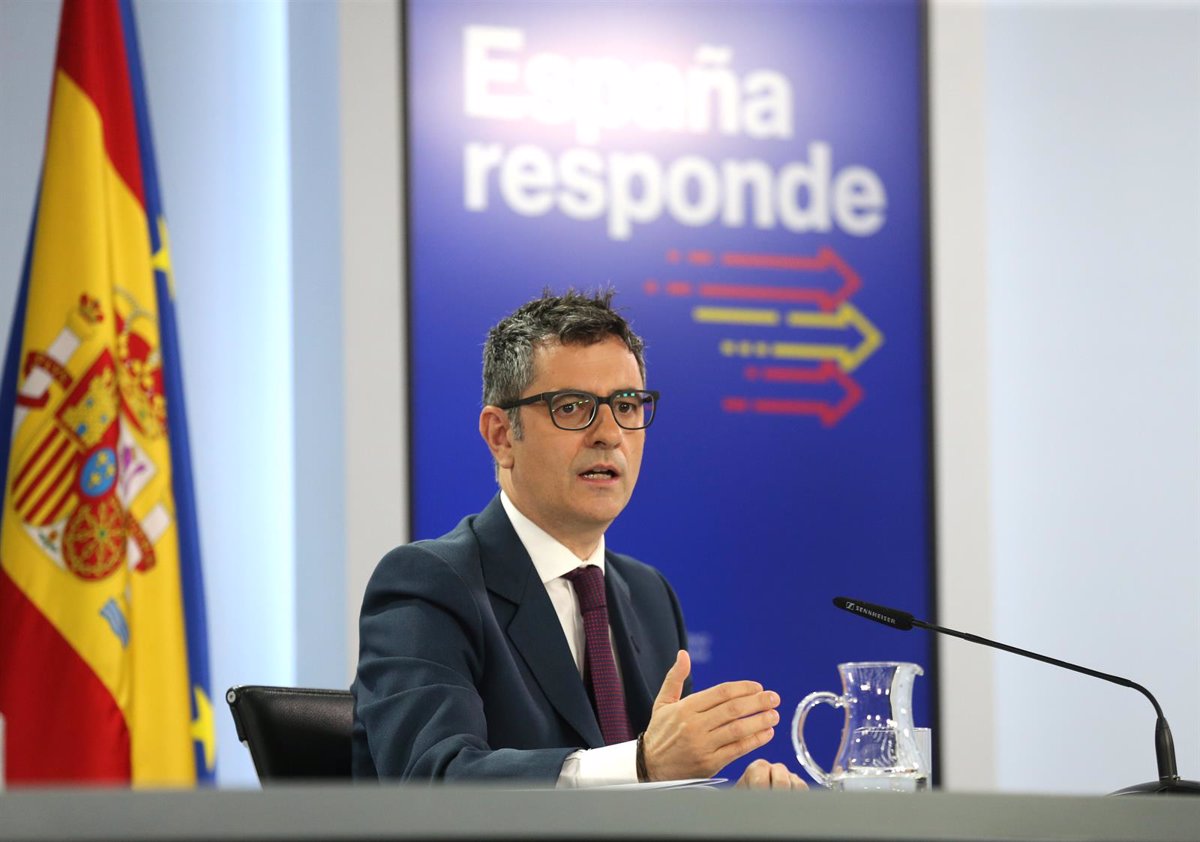 The Transparency Council has asked the Ministry of the Presidency to detail how many advisors are in Prime Minister Pedro Sánchez’s cabinet, the duties of each of them, what his CV looks like and how much they charge.

In particular, the body responsible for the correct application of the transparency law gives the department headed by Félix Bolaños a deadline of ten days to send all these data to the person who requested them almost a year ago and whose request was ignored by the presidency.

According to the resolution, which Europa Press had access to, Moncloa chose to remain silent and did not respond to the request for information, prompting the plaintiff to lodge a complaint with the Transparency Council, which has now been upheld.

IT IS A CONSTITUTIONAL RIGHT

In addition, the panel, led by José Luis Rodríguez Álvarez, criticizes the ministry for not making any allegations during the processing of the application, saying that by not disclosing the reasons on which it bases its refusal, it “significantly hinders” the task of transparency . Council to “decide on the origin or non-granting of access to the requested information”.

“Now, this failure to respond to this Council’s request for access and request for allegations cannot invalidate the exercise of a right of constitutional standing,
as well as the right of access to public information,” the letter stresses.

“For these purposes – he adds – it must be borne in mind that it is a right that enjoys wide recognition in our legal system and that, consequently, any limitation of
their effectiveness must be based on a strict interpretation of the limit values ​​and their application must be expressly and proportionately justified”.

IT IS PUBLIC INFORMATION

In this context, the Council concludes that the consultants’ data are subject to the “condition of public information” and that Moncloa has not justified the application of some of the limits provided by the law or the existence of a ground of inadmissibility , are to be sent to the applicant.

For all these reasons, he asks the Ministry of the Presidency to indicate the total number of temporary posts assigned to the Regional Council, the number of advisers and advisory members assigned to the President’s Cabinet, and the functions or duties assigned to each of them, the academic recognized by them Qualification and work experience and “full remuneration” received in 2020.

Previous articleWhat energy saving measures are there and who do they affect?
Next articleG7 urges Russia to withdraw from Zaporizhia plant ‘immediately’ because ‘it endangers the region’