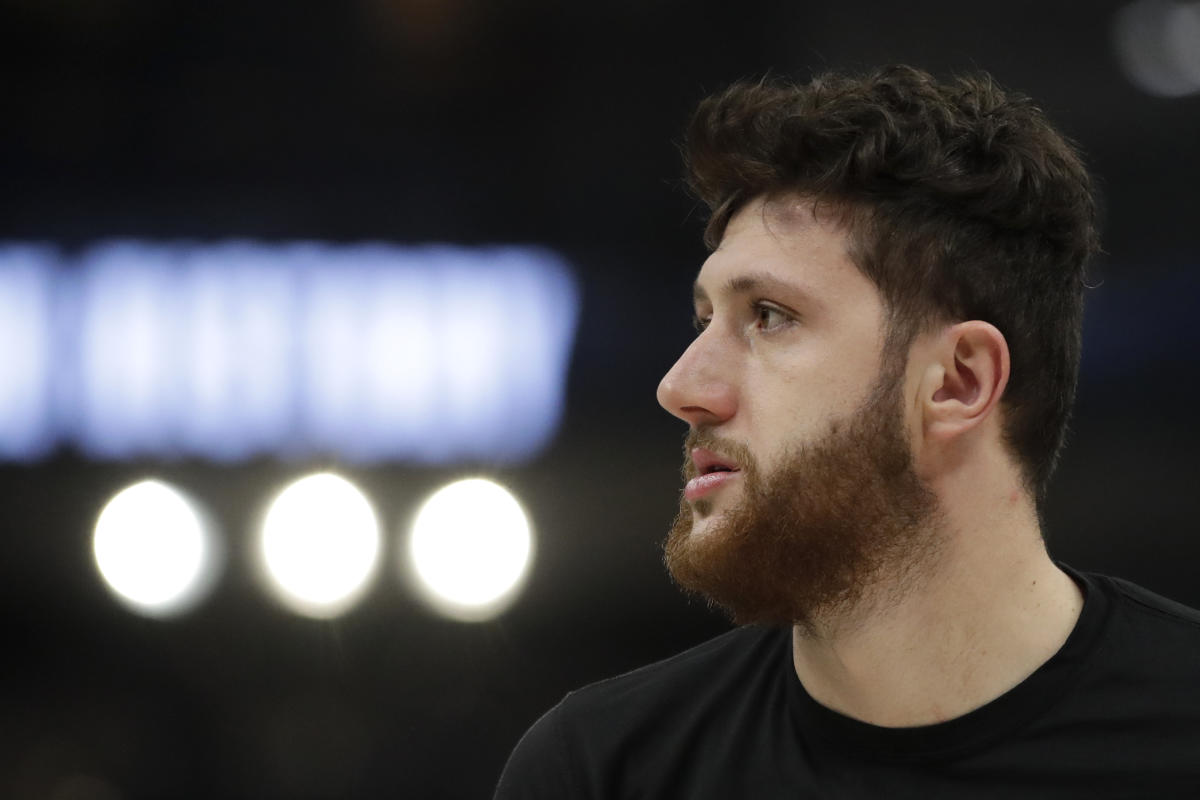 It has been a difficult season for Jusuf Nurkic.

After seeing his previous two seasons marred by injuries, Nurkic was sidelined once again in February with plantar fasciitis. He hasn’t played since, as the Portland Trail Blazers have engaged in one of the most brazen tank jobs in NBA history. They have traded every healthy player on the roster, while Damian Lillard remains on the sidelines along with Nurkic.

None of this sounds very funny. And Nurkic seemed to fill up on Sunday night. The Trail Blazers visited the Indiana Pacers, where they suffered a 129-98 loss, their 10th in 11 games. Nurkic, of course, did not play. He was there in street clothes.

After the defeat, this happened.

That’s Nurkic walking up to confront a Pacers fan, grabbing his phone, throwing it, then walking right into the viewer’s face. A member of security personnel began to intervene before the video ended.

It is not clear what happened next. It’s also unclear what sparked the confrontation. Although it can be safely assumed that said Pacers fan did or said something that turned Nurkic on.

Nurkic did not address the media after the match as he is not required to do so as an injured player. Not much was learned Sunday night beyond what the video shows. But Nurkic can surely count on the NBA to figure out the details.