Trading while hospitals are being bombed 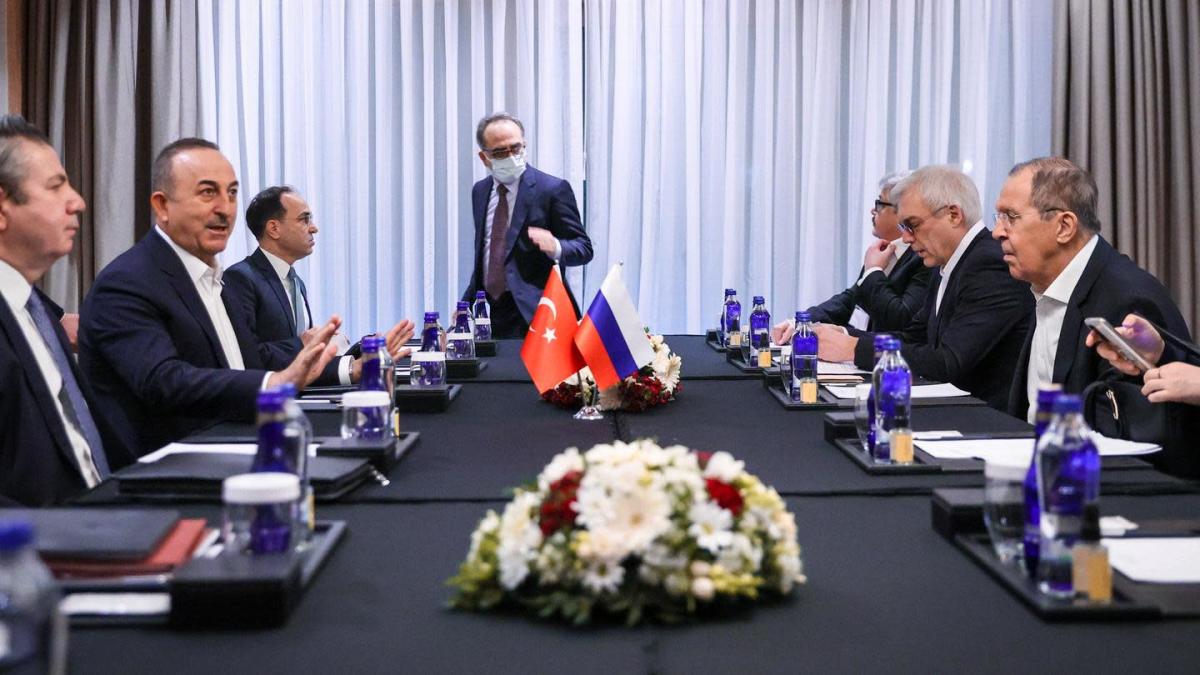 Russia finds increasingly absurd justifications for its relentless attack on Ukraine. This shows that the war cannot be stopped diplomatically these days.

Where is trust supposed to come from? So, the two foreign ministers of Russia and Ukraine sat across from each other in Antalya, Turkey; For the first time since the attack, the aggressor and his victim met at such a high level. one as sent vladimir putin, whose widely declared war aims mean nothing less than the annihilation of the Ukrainian state, if worse. The other, that he can only want his country to remain free and whole, for the killings to end, and for people to be able to decide their future on their own again, or at least survive.

Sergey Lavrov, that is no longer an exaggeration, he is a professional liar who does not hesitate to justify ruthless attacks on his neighbors, however absurd. How else should Dmytro Kuleba have talked to the cynical Russian when he was full of skepticism that he even wants and is allowed to seek a solution to end the war?

While in besieged, starved and frozen Mariupol, the murdered men, women and children now have to be buried in mass graves, the promised escape routes from the besieged cities offer only a form of temporary safety hopefully and more bullets, rockets , bombings in housing estates, hospitals, schools, Lavrov appeared before the press about an hour and a half after the talks in Antalya and stated in all seriousness that the reports of “atrocities” by the Russian army were all false and a “manipulation” of the entire world. .

The attack on a maternity clinic in Mariupol, for example, was aimed at the “Ukrainian nationalists” base there, where there were no longer any medical personnel. In general: Ukrainian volunteer battalions would abuse civilians as protective shields, “these facts” are well known. Such accusations are just “pathetic cries” from enemies. He again accused the US of Ukraine to have operated bioweapons labs in secret: there are apparently no limits to the imagination or the troops. Lavrov also stated: “We are not planning to invade other countries. We have not invaded Ukraine either”, the military operation is proceeding according to plan. His comments only had so much to do with reality that they did not indicate any movement on the part of the Russian side. And so they became a threat.