Tractor ahead when turning left: is there compensation? 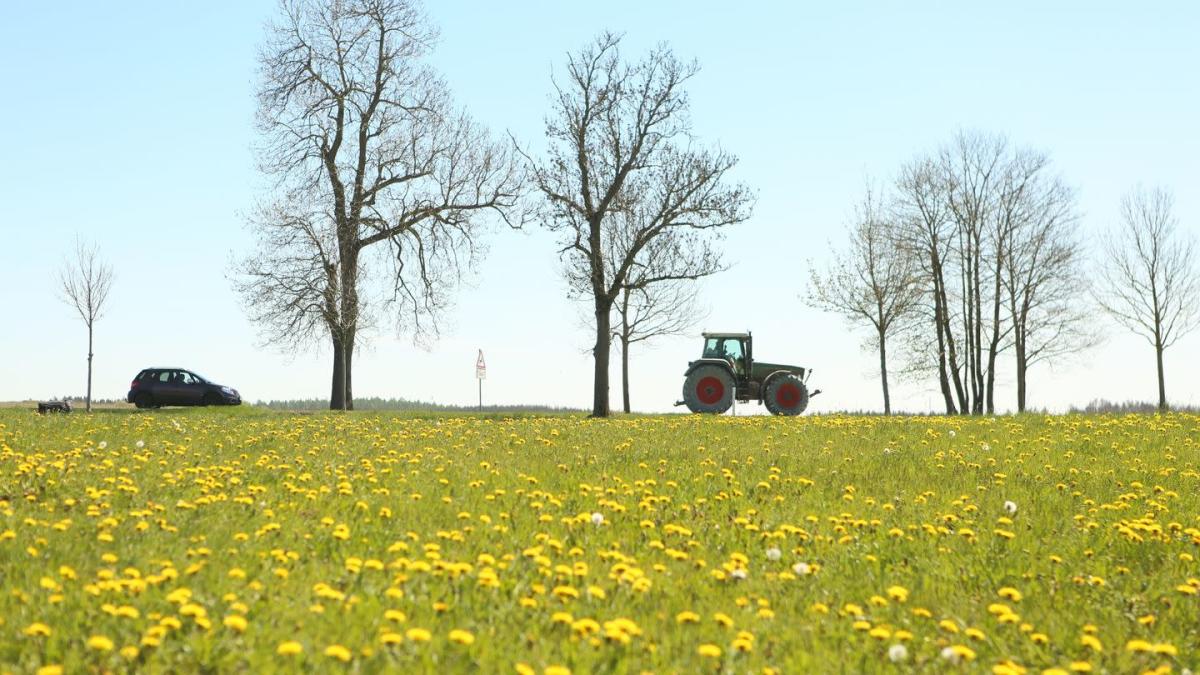 Munich (dpa/tmn) – Before turning, always find out more about the traffic behind the wheel. Anyone who violates this obligation to look behind can be held fully responsible after a resulting accident. This is demonstrated by a judgment of the Munich Higher Regional Court (OLG) (Az.: 10 U 1012/19), to which the ADAC refers.

No collision with the tractor, no compensation?

After driving behind a tractor, a motorist began to pass at a suitable point. Just then, the tractor turned left onto a dirt road. The driver was able to brake and avoid a collision. But he went off the road during the maneuver and crashed into a tree.

The man subsequently claimed damages from the tractor driver’s insurance company. They refused to pay. It was the man’s fault because he wanted to overtake in an unclear situation. Furthermore, there would not have been a collision between the two vehicles. The matter went to court.

He didn’t look back and caused an accident.

In the second instance, the Superior Regional Court agreed with the driver. As he turned left, the tractor driver should have looked back before getting up and then again immediately before turning. A properly adjusted exterior mirror would have allowed the overtaking driver to be seen clearly. Since he breached this retrospective obligation, he had to be 100 percent responsible.

It also didn’t matter that the car and the tractor hadn’t collided. Due to the serious violation of the obligation to look behind, the car’s operational risk was completely reduced here, despite overtaking.