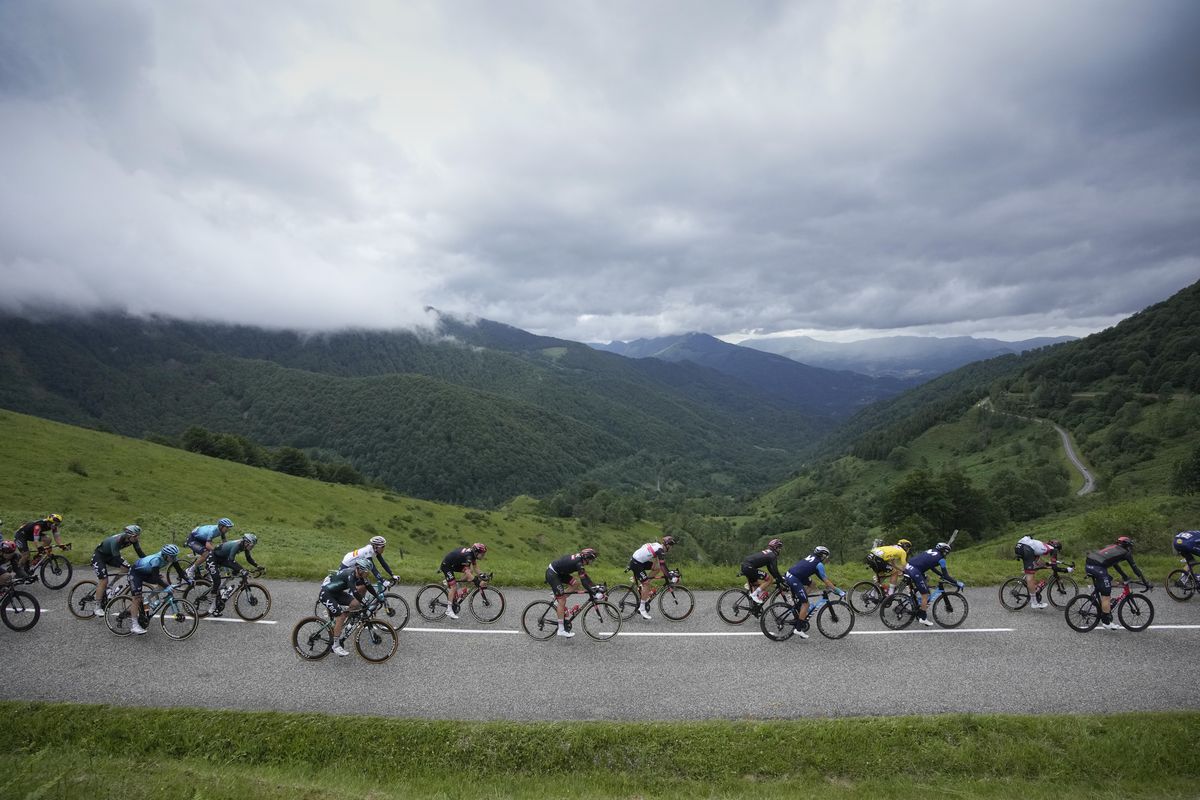 The Tour de France begins this Friday, July 1st in Copenhagen with its 109th edition, which after 21 stages will end on Sunday 24th with the traditional arrival of the peloton on the Champs-Élysées in Paris. Denmark is the tenth country to start the cycling event this year and the first three stages will be held there before the event moves to France. In 2023, the French round will start in Bilbao on July 1st and the Basque Country will host the first three stages.

The route of this edition of the Tour begins with a 13-kilometer time trial that opens a test with many records. The fifth stage has 18 kilometers of cobblestones in 11 sections up to the disused Arenberg shaft. In the seventh you will find a final climb of seven kilometers with a 9% gradient and the last 800 meters on a dirt road with a 24% gradient to crown the Super Planche des Belles Filles. The 12th is reserved for the climb of three of the most historic ports of the French event, 166 kilometers to crown the Galibier, the Croix de Fer and at Alpe D’Huez with a final climb of 13.9 kilometers to 7, 9 % to end. There will be a total of six flat stages, seven low mountain stages, six mountain stages with five high-altitude finishes and two individual time trials.

The peloton has a transfer day, Monday 4th July, to travel from Denmark to France, and two rest days: Monday 11th July, once the ninth stage between Aigle and Châtel Les Portes du Soleil is finished; and a week later, on Monday 18th, after completing the 200 kilometers between Rodez and Carcassonne, the second longest stage of the route.

Tadej Pogacar, winner of the last two Tours, will be the rival to beat for the rest of the contenders: Egan Bernal, winner of the last Giro; Primoz Roglic, who has won the last two Vueltas and this year hopes, yes or yes, to publish her record; Jonas Vingegaard, symbol of the new Denmark, second in the last tour. Enric Mas, recently renewed in the Movistar team, is the Spaniard aiming for a higher position after the end of the “Grande Boucle”.

The entire competition can be followed via Eurosport, TVE and Teledeporte. The estimated time for the start of the stages is between 12:15 and 13:15, with the exception of the first (individual time trial) and last stage which start at 16:00 and 16:30. Estimated time of arrival at the finish line (unless unexpected) is between 4:30pm and 5:30pm.