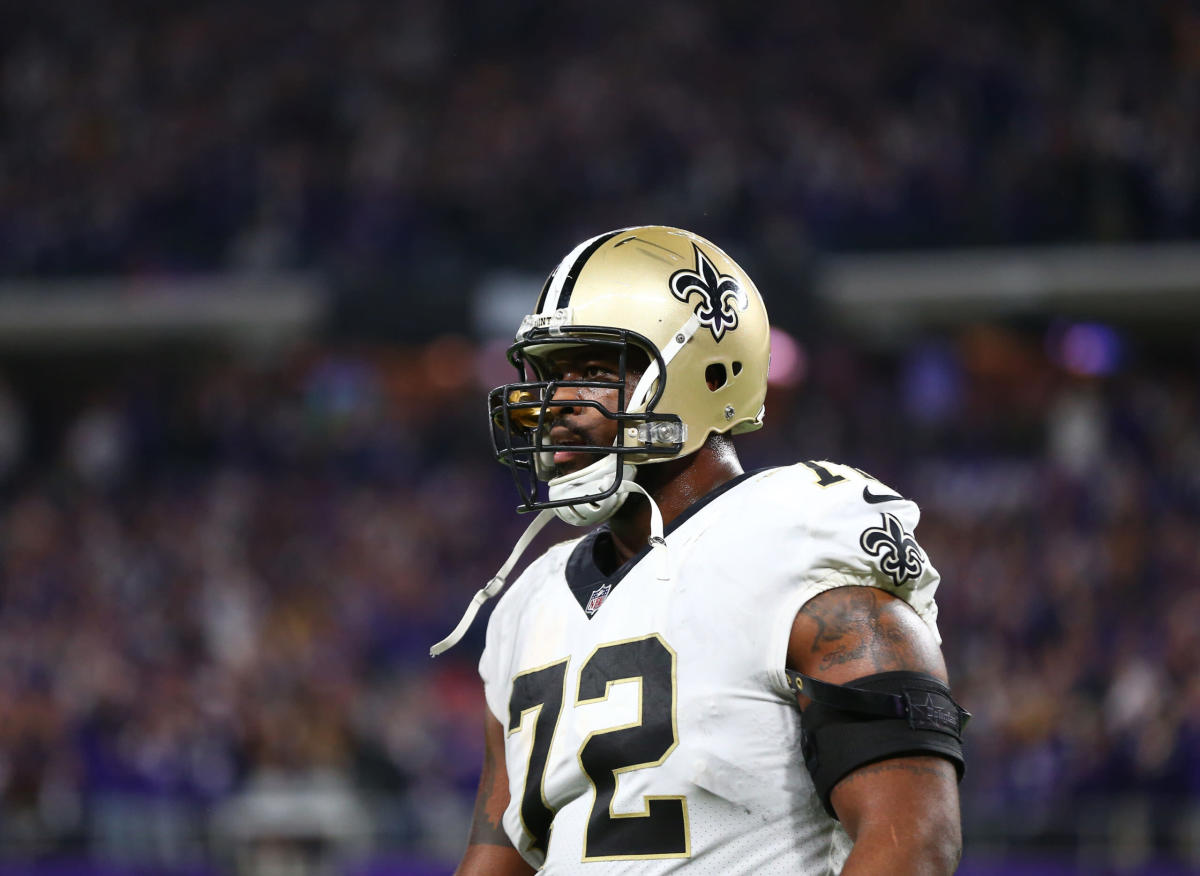 In just over a week, the Miami Dolphins have done a lot to keep many of their own talented free agents while spending money to sign guys who fill some of their biggest holes.

General manager Chris Grier, head coach Mike McDaniel and the rest of the decision makers in the organizations added eight players from other teams that will really help them compete in 2022 and beyond.

In separate posts this week, one rating the first week of signings and another rating the most recent additions, Touchdown Wire gave its take on how impactful some of these moves were in the league, including three decisions the Dolphins made.

“The update is overwhelmingly obvious and necessary. Last season, Armstead missed eight games due to injury, but even with that and the Saints’ insane quarterback quilt following Jameis Winston’s own injury woes, Armstead allowed just one sack and 12 total pressures in 263 pass-blocking plays, and once again he proved to be a good run-blocker…

Armstead has a somewhat worrying injury history; he has never played a full season in his nine NFL seasons. But he also made the Pro Bowl every year from 2018 through 2020, and the tape shows a Pro Bowl blocker when he was healthy in 2021. That history is the only possible problem with this deal; Other than that, the Dolphins had to do something right. at left tackle, and they got the best remaining free agent on the market to help them do it.”

“Assuming McDaniel, in his efforts to get the most out of Tua Tagovailia, will continue with an RPO-heavy offense, then Edmonds is a perfect fit. Some of his most explosive plays as a ball carrier last year came in RPO designs or zone concepts, as his vision, footwork and explosion dovetailed with those blocking schemes.

Then there is the efficiency component. Passing remains king, particularly when examined through the lens of expected points added. And while EPA per rush attempt was on average a negative number last season for the NFL, Edmonds was one of the few running backs with a positive EPA per rush attempt, and that number was even better in zone concepts.

Putting those two things together makes me like the fit even more.”

OF Emmanuel Ogbah: A

“The Dolphins made a serious commitment to their defense by re-signing Ogbah: He got a four-year, $65.4 million contract with $32 million guaranteed, and that only seems rich if you’re not familiar with Ogbah’s recent work. .

The Browns selected Ogbah from Oklahoma State in the second round of the 2016 draft, and he was more of a supporting player for three years in Cleveland and one season in Kansas City. He then joined Brian Flores’ Dolphins defense in 2020 on a two-year, $15 million deal, and it all unraveled, in a very good way. Ogbah, who had never totaled more than 5.5 sacks in a single season anywhere else, had nine sacks in each of his two seasons with Miami. In 2020, he also had 12 quarterback hits and 44 quarterback rushes, and that was no fluke.

In 2021, Ogbah added a league-high 13 quarterback hits, 37 quarterback runs, and a league-high 11 batted passes to his resume. Plus, Ogbah did it from everywhere along the defensive line: In 2021, he had 68 snaps in the B gap, 174 on tackles and 513 on the rim. Ogbah has become a poster child for the multi-breakthrough disruptor, and Miami rightly saw him as too good to lose.”