Torrent Galatasaray.. He kept the secrets of the glory of Barcelona and the right arm of Guardiola 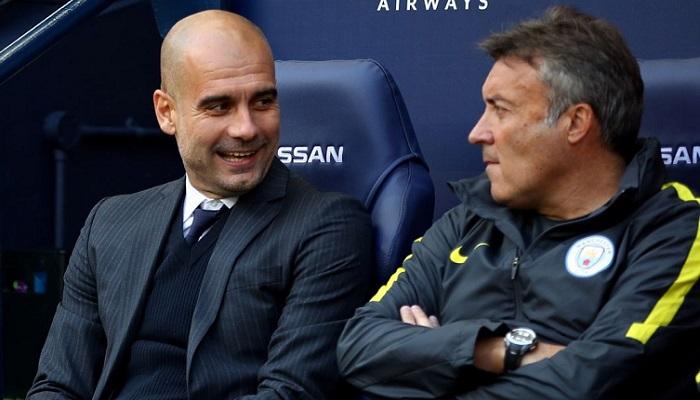 Dominic Torrent, the manager of Galatasaray, is one of the most famous names in the world of coaching, but in terms of assistant coaches and not managers, due to his long history with Pep Guardiola.

The Galatasaray coach keeps many memories and secrets about his time at Barcelona in Pep Guardiola’s coaching staff during the period from 2007 to 2008 with the subsidiary, and from 2008 to 2012 with the first team.

The British newspaper, “The Guardian”, assures in a report on Torrent published on May 28, 2021, that Torrent acted as an analyst to help his colleague Carles Blanchert, his colleague in the Barça coaching staff, to carry out an analysis motivational. Video of the Barça players before the 2009 Champions League final.

Before facing Manchester United, he made a torrent video with the help of Blanchert, which included some motivational scenes from the movie “Gladiator”, which played a very positive role in Barcelona winning the third Champions League in its history in 2009.

Torrent says about this video: “It was a psychologically and emotionally stimulating surprise for the players. There was an excessive state of motivation. We took the idea of ​​what we did in 2008 before the second division match with Barça B. That day, he managed to liquidate the match in half an hour, but in the final against Manchester United, the English team dominated the first quarter of an hour and we didn’t do it again”.

change of place of messi

One of the secrets revealed by Pep Guardiola’s former assistant is the idea of ​​transferring the place of Lionel Messi, current star of Paris Saint-Germain, and Barcelona’s historic scorer to the role of the false striker, the flase 9, an idea that Guardiola applied with success in the crushing 6-2 victory over Real Madrid in 2009.

Torrent was one of the supporters of the decision, but was surprised by Guardiola’s audacity to implement it in a match the size of the Clásico, to which the latter responded by saying: “Leo liked the idea”.

And “The Guardian” says that Messi was among the players that Torrent positively impacted, improving his level and impressing him.

Messi’s goals at the Camp Nou have increased since Pep Guardiola took charge of the team in 2008, going from 16 goals to 38 in the first season, then 47, 53 and finally 73 in the 2011-2012 season, which was the Messi’s highest scoring balance in his career. 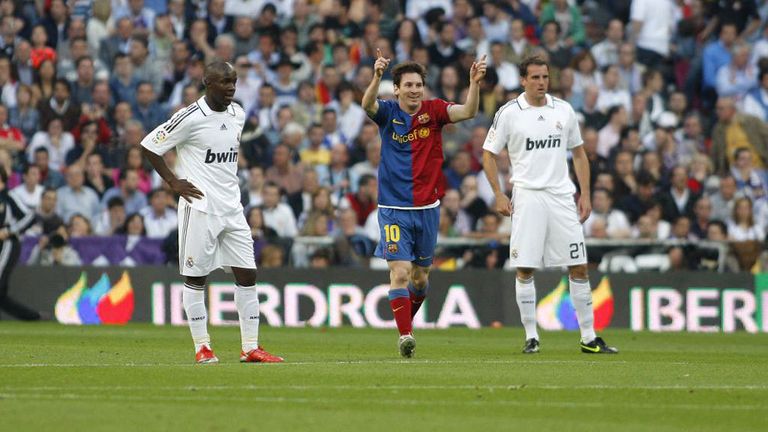 Barcelona prepares for a fateful confrontation, its only hope of titles so far this season, against the Turkish Galatasaray, late on Thursday, in the second leg of the final of the European League “European League” in Turkey .

The match against Galatasaray directed by Torrent, who imposed a goalless draw at the stadium where he has always worked as Pep Guardiola’s assistant, and the current coach wants to dismiss the player who supervised his training with Pep, the current coach of Barcelona Xavi Hernandez.