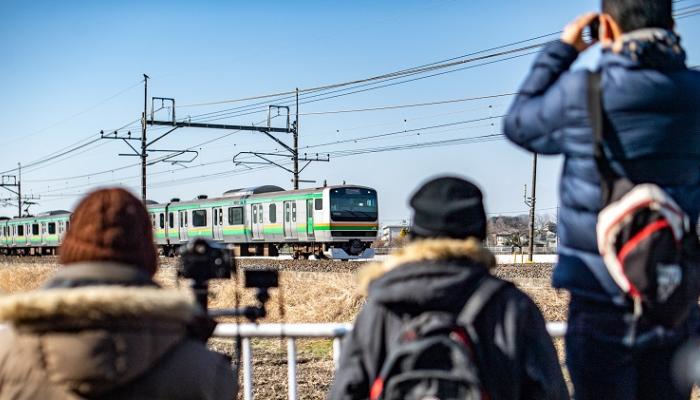 Japanese trains have long been admired in Japan and around the world for their advanced technology and strict schedules.

Enthusiasts of Japan’s rail system are often peaceful, though they pick fights that sometimes escalate into aggression, but a small group of them have recently drawn attention for their excesses.

Rail hobbyist groups include those who memorize train schedules and love to record their noise, as well as station lunch fans and model train collectors.

Nobuaki Takada, a consultant at NRI (Social Information System Services), explains that Japan had around five million railway enthusiasts in 2015.

The most popular group of enthusiasts is called ‘Toretetsu’, and they are people who really enjoy taking the best picture of an approaching train.

The people who represent the “Toretetsu” have been in Japan for decades, but have drawn attention in recent years due to the fights that took place among them, as well as their incursions into prohibited areas, and their violent practices.

While heartwarming farewells from desperate trains were common in the 1960s and 1970s, recent records alarm train fans, such as the harassment of a cyclist invited to take a photo with the train and the robbery last year. to a teenager.

Masao Oda, an amateur train photographer who has been in the field for 50 years, believes that these actions definitely damage the image of “train lovers”.

“People point fingers at me” while taking pictures, says Akira Takahashi, 27, a fan of the Class EF66 monorail.

The man, who refuses to be “included in the same category as rioters”, adds that “the image associated with us has become mostly negative”.

Yunusuke Takahai, a 19-year-old student, sometimes gets up at 5 a.m. to go fishing and work part-time in factories to pursue his passion. He says that he likes “everything” about trains, like the noise they make and the setting. ..” 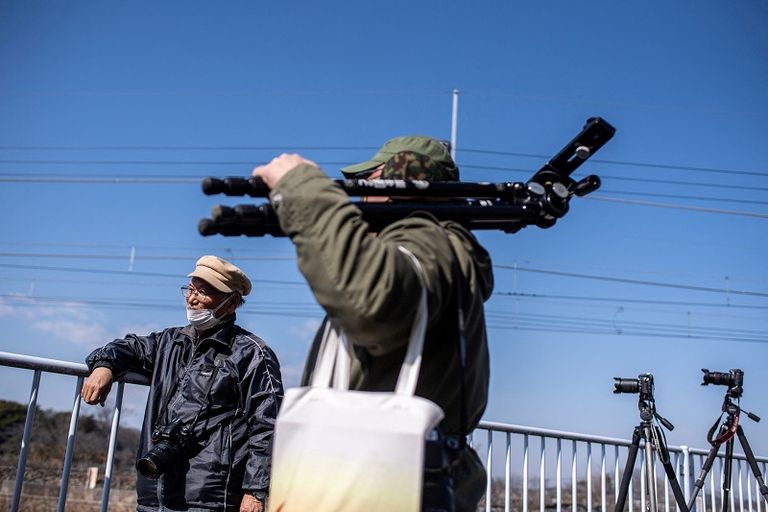 He believes that “the moment when a person sees a train that has been waiting for hours is very interesting.”

Specialized journalist Jun Umehara, who previously worked for one of Japan’s most popular railway magazines, believes that the Toretetsu group’s increasingly aggressive behavior is related to their search for the perfect shot of the trains.

Umehara also attributes this behavior to a small number of trains that were out of service. “Each train is worth fighting for a picture of when they complete their group,” he says.

He adds that enthusiasts “can’t stand the idea of ​​not taking the last photo that completes their group”, hence they practice behaviors that sometimes show their “frustration”.

The development of cities has caused the disappearance of certain “places” that are ideal for taking photographs, making it more difficult to take photographs similar to those considered references.

These images, published in specialized ‘toretitsu’ magazines, show images of trains devoid of “breaking elements” (such as barriers, trees, passengers…).

“Trying to get similar shots in real life is next to impossible, but they push themselves regardless,” says Umehara.

To counteract the entry of violators to prohibited places, the railway companies increased the measures related to the security of their facilities. 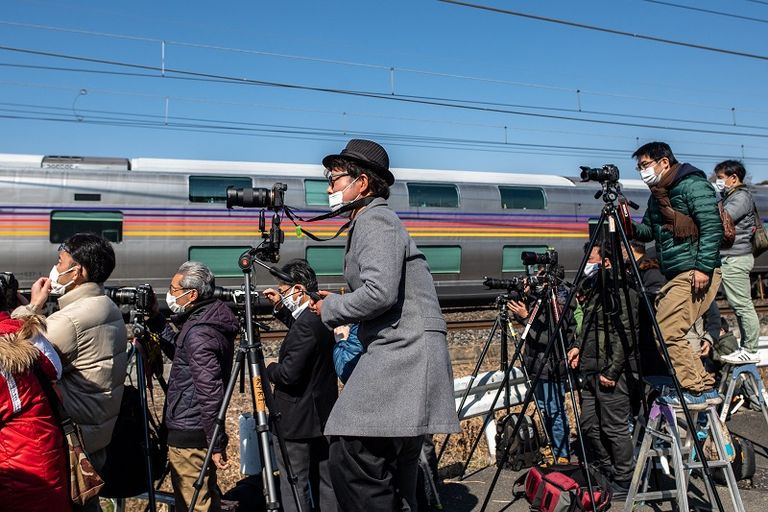 JR East, which serves the northern part of Japan, which includes the capital, launched a club dedicated to train enthusiasts last year.

“We can rely on ‘toretetsu’ to take incredible photos of our trains and post them on the Internet,” said project leader Yosuke Yamamoto.

“Instead of treating them as our enemies, we build a good relationship with them” so that society abandons its preconceived notions about them, he continues, referring, for example, to fans of comics and cartoons, who have become less socially isolated since his passion overcame public opinion.

Yamamoto states that “TORETETSU represent a culture”, expressing the hope that “the image associated with them will change”. 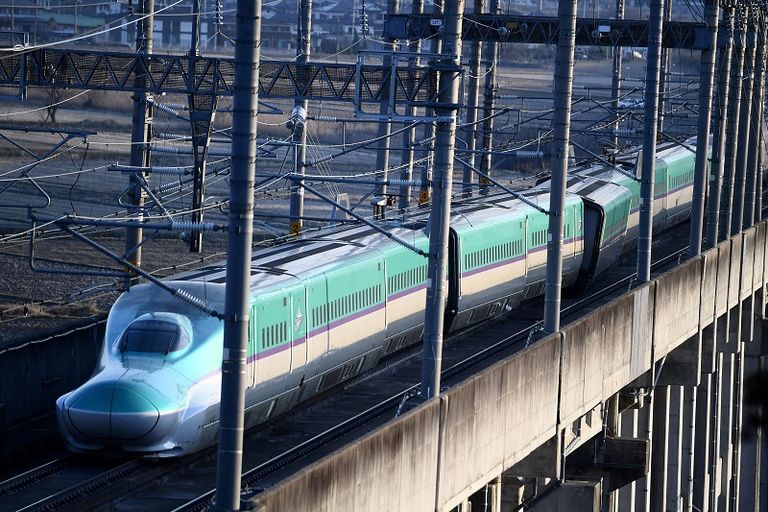