Tome for a Critic 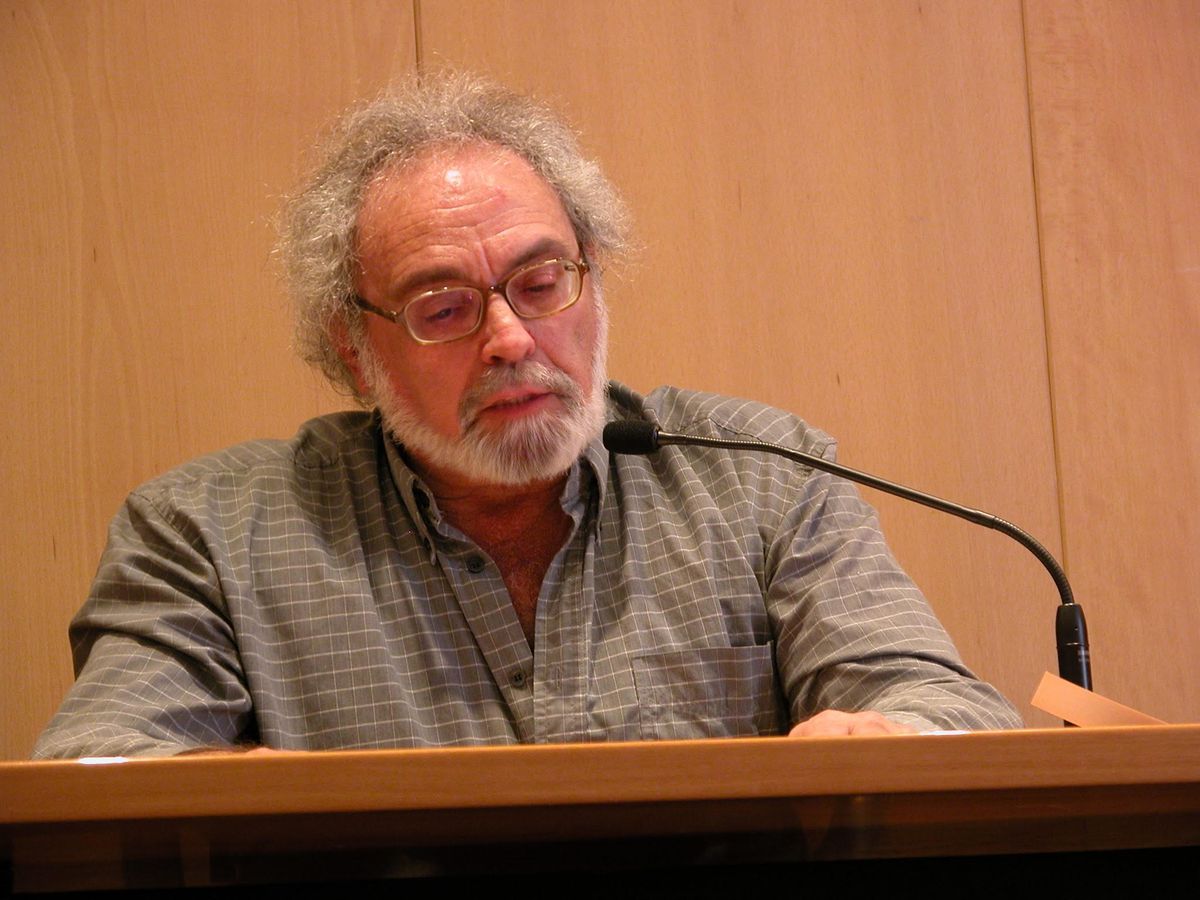 It is not difficult to recall the image of Jesús Cuadrado (Palencia, 1946 – Madrid, 2022) sitting at the table of every comic event, dressed in black, with gray hair and disheveled, with a serious face, while at his side, some crutches They remembered the devastation caused by polio as a child in his native city of Palencia and took him to Madrid.

Sitting there, he was always the protagonist of conversations in which he could easily transition from the theatrical portrayal of his adventures as a director in the Caribbean to acrimonious debates about Spanish comics, where his encyclopedic knowledge ensured that everyone who dared to confront him was defeated. He was still interested in the cinematic scene in the 1970s, but his passion for dealing with comics, which always accompanied him, soon grew into his first job: he began working on the pioneering magazine bang!, from there he became head of the Madrid editorial team of the magazine and paved the way for collaborations in magazines such as triumph either young world and the making of the documentary film the comics (1974).

Leaning on criticism, his baroque prose was a recognizable feature of his work, as was the urgency of his opinions, which earned him some controversy but also made him a benchmark in the capital around which virtually all initiatives and comics studies were born. with the bookstore Madrid Comics as the intersection and with the complicity of Mario Ayuso, publications like tribute (1983), which was the first step in later titles such as rich (1986), a benchmark for critics in Spain.

His baroque prose was a recognizable feature of his work, as was the forcefulness of his opinions, which brought him some controversy.

But even in those years he began to develop a documentary work that was characterized by an almost obsessive completeness. Posts like graphite (1984), which later led to this The Graphite Tome, systematically collected all the information about the ninth art published in Spain. During the 1980s, Cuadrado’s work also extended to exhibitions, curating well-remembered shows such as living museum. Sixteen cartoonists and their camera (1987, Youth Institute of the Ministry of Culture) where he combined his scenographic knowledge together with his apparent passion for the most daring cartoon and will to break the canons, which would be best reflected A democratic caricature (1991, General Directorate of Fine Arts and Archives of the Ministry of Culture), where he brought together a whole generation of authors who marked the step of a formal and aesthetic renewal of our comic strip.

At the same time, he continued to collaborate on all kinds of publications and theoretical fanzines on comics, such as: crazy comics, vignettes, The machinist, pictures, idiot and midget or cartoon magazines like Cairo, the viper Y Metal Hurricane, with criticism as sincere as direct, which enhanced his controversial aura, but those who knew him knew that it summed it up simply: generous with his friends, implacable with his enemies, and that many others synthesized with a classic, love him or hate it.

But little by little his documentary work gained in importance, which prompted him to publish the 1997 Dictionary of Uses of Spanish Caricature, 1873-1996a true milestone that was to take its final form in 2000 Spanish Atlas of Popular Culture. Of the caricature and its use (Nonsentido and Fundación Sánchez Ruipérez), who were already framing it into a gigantic and ambitious project that went well beyond comics. Much as the controversy accompanied his opinions (collected in part in Psychopathology of the daily vignette. Neurotic Catechism for Neoinfantspublished by Glénat in 2000), his documentary work was unanimously appreciated.

In the 21st century, Cuadrado proved to be on the cutting edge of technology and actively participated in all kinds of forums and digital publications, such as: dreamer either The paper prison, without ever abandoning the muddiest of debates, but always providing information from its vast archive when needed. In the first years of the century he also worked actively with the publishing house Sins Entido, directing both the collections and the theory Speechless as in initiatives where he showed his desire to go beyond formal boundaries, such as plagiarism of spells (2001) or red cap (2003). In recent years he has still been active on social networks, Facebook in particular, where he frequently intervened and recovered his passion for declamation and performance with recorded videos (the last just a few days ago), in this house he was always open to conversation and the Enjoying popular culture and especially comics. With its disappearance, a benchmark for comic criticism in Spain is lost, but above all a promoter of documenting an art and culture almost always doomed to oblivion.