Tom Brady changes his mind about retirement, will return to Buccaneers for 23rd NFL season 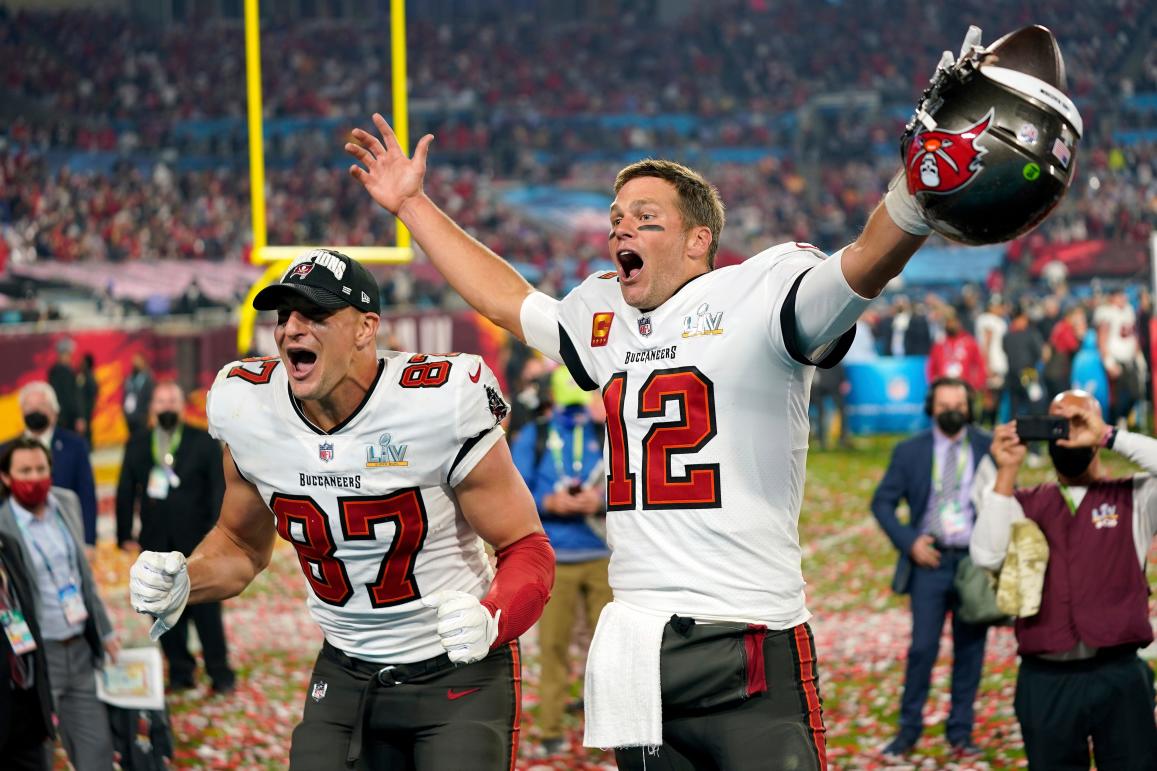 Tom Brady isn’t done after all.

Just over a month after announcing his plans to retire, the seven-time Super Bowl champion quarterback announced Sunday that he will actually return to the Tampa Bay Buccaneers for the 2022 season, his 23rd in the NFL.

He announced the news on social media with a statement that read: “These last two months I have realized that my place is still on the pitch and not in the stands. That time will come. But it is not now. I love my teammates and I love my family who supports me. They make it all possible. I will be back for my 23rd season in Tampa. Unfinished business LFG.”

After Brady announced his decision Feb. 1 to leave the NFL, Buccaneers general manager Jason Licht said the organization was not ruling out the possibility of a return.

“Right now we’re trying to make our plans going forward, if that’s the case… We’re still in that process right now,” Licht said on “Good Morning.” “We will see what the future holds for us. Let’s say we’ll leave the light on. We always leave the light on for a guy like Tom Brady.”

Buccaneers coach Bruce Arians, however, was less optimistic about a change of heart for his top star.

“He slammed it shut when I talked to him,” Arians said of whether Brady had left the door open for a comeback.

This article originally appeared on USA TODAY: Tom Brady changes his mind about retiring from the NFL, will return to the Buccaneers